Every label taunts the palate with promises of pecans, nutmeg, ginger, vanilla, oranges, cocoa, and even toffee.
By  Catherine Downes | December 11, 2014|3:30 pm
Advertisement

So you’re running late to your sister’s boyfriend’s boss’ holiday party and agreed to grab a seasonally appropriate six-pack on the way. The beer aisle at the liquor store is littered with decorative packaging, each boasting its own brand of holiday delight. Every label taunts the palate with promises of pecans, nutmeg, ginger, vanilla, oranges, cocoa, and even toffee. How the heck are you supposed to choose?

We tasted six different holiday brews — that come in six-pack form — for this week’s blind taste test. It was a tough job, but somebody had to do it. So, which one is the best according to D Magazine staffers? Is it the same as your personal favorite? Do you even like holiday beer? Let us know in the comments below. 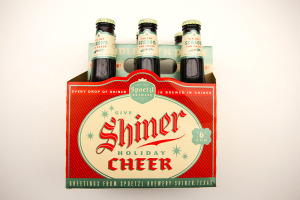 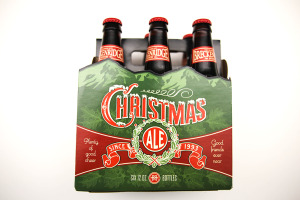 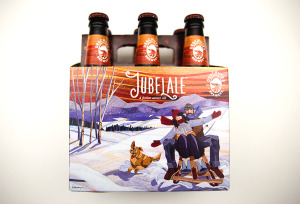 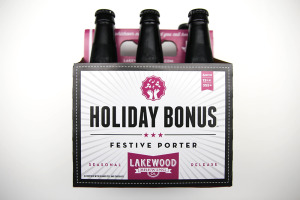 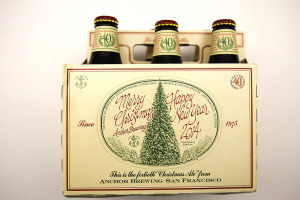 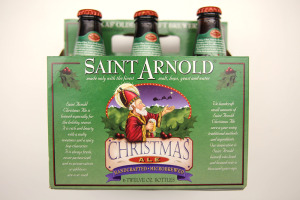 Anchor Brewing Company’s Christmas Ale won this week’s taste test challenge with four out of the five votes. The San Francisco brewery has been bottling their holiday ale since 1975, and each year the recipe (along with the type of tree that’s printed on the bottle) changes. The 2014 tree is the Giant Sequoia, as for the malt and hops used? That’s “top secret.”

Where To Safely See Christmas Lights in Dallas This Year

A list of drive-by holiday displays making Dallas-Fort Worth a little brighter this season while keeping your family as safe as possible during the pandemic.
By  Natalie Gempel
Shopping

Shop small this holiday season. We've rounded up a few of our favorite local finds to cover everyone on your list.
By  D Magazine
Bars

Dallas Bars and Restaurants That Get You Into the Holiday Spirit

Dine inside a snow globe, sip boozy cocoa from a Santa mug—the Christmas pop-ups are here and cheery as all get out.
D Magazine Directories