Two leading architectural photographers will kick start the upcoming season of the Dallas Architecture Forum. Ben Koush and Nikola Olic will both present their work in a free virtual panel discussion on Sept. 29. 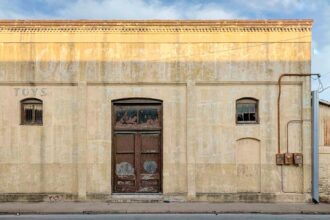 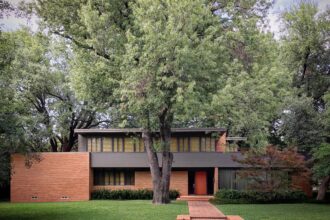 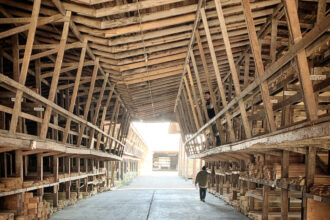 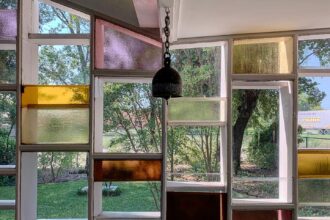 Olic, whose photos have been featured in the Dallas Morning News’s Sunday Arts and Life Section and New York Times’ Travel Section, will discuss the importance of place and context for his work, which reflects the artistic design of the building. 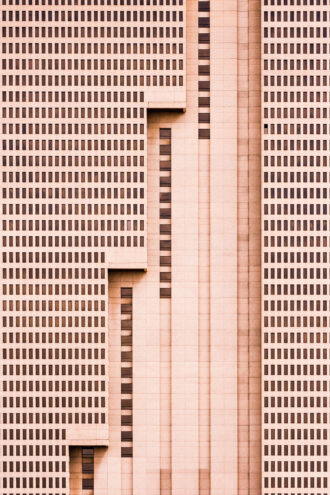 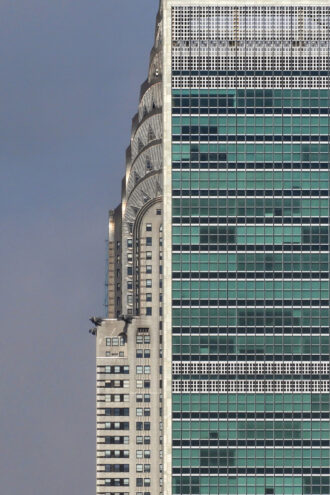 His current project ‘Structure Photography’ started in 2014 and includes abstract architectural photographs that reimagine their subjects in playful, dimensionless, and disorienting ways. In addition to Dallas, this project also focuses on architecture and photography from all over North America, as well as Europe and Asia.

The following week, on Oct. 6, the rare work from the John Rogers and Georgette de Bruchard architectural photography archive will be on view at the Special Collections at UNT. Special Collections Director Morgan Davis Gieringer will present a virtual viewing of the photographic archive featuring photos of the “Mad Men” era of the 50s and 60s, with a special focus on the architecture in North Texas of those times. 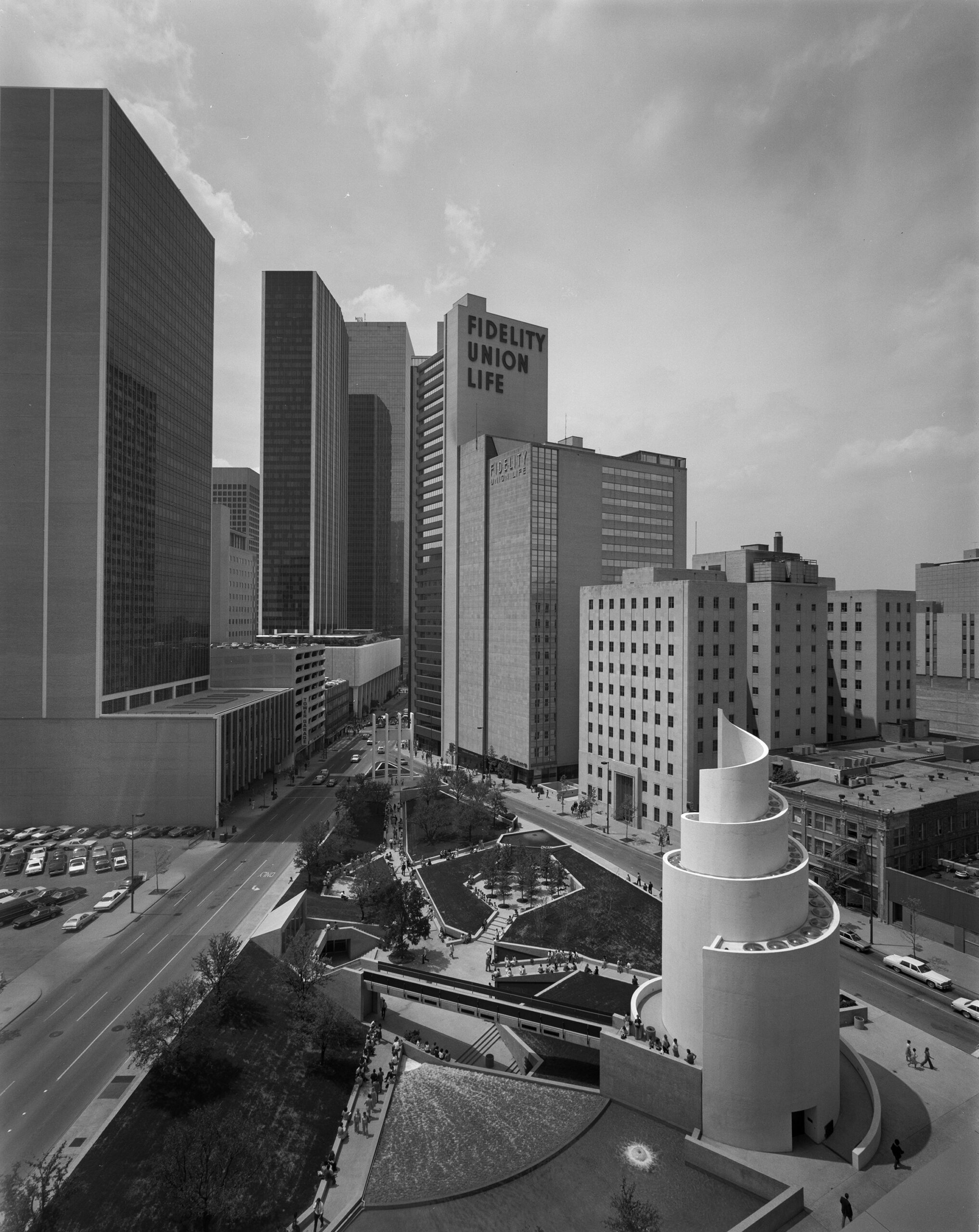 Rogers developed close relationships with architects and firms working in Dallas, including Jarvis-Putty-Jarvis, O’Neil Ford, Arch Swank, Beran & Shelmire, and Philip Johnson, among many others. The archive includes significant building projects such as Republic Center, Statler Hilton, and the Texas Instruments Semiconductor Facility as well as smaller projects, such as drug stores and public libraries.

UNT Libraries Special Collections has spent nearly two years meticulously organizing and indexing the collection, which is being carefully and systematically digitized. Following the full digitization process and the identification of subject matter, the images will be freely available for personal and educational use through the UNT Portal to Texas History.