German-based FlixMobility acquired Dallas-based Greyhound Lines from FirstGroup. FlixMobility, which has a $3 billion valuation, has established Europe’s largest long-distance bus network, launched the first green long-distance trains in 2018, and started a pilot project for all-electric buses in Germany, the U.S., and France.

We asked Greyhound CEO Dave Leach a few questions about the deal.

D CEO: Why did this sale make sense for Greyhound?

DAVE LEACH: “FirstGroup has been seeking to sell Greyhound Lines for some time. The purchase combines Greyhound’s iconic nationwide presence and experience with FlixBus’ innovative global technology and shared transportation experience. Together we’re able to better serve the intercity bus needs of communities across the U.S.”

D CEO: How much did FlixMobility delve out to acquire Greyhound Lines?

LEACH: “FirstGroup reached an agreement to sell Greyhound Lines, the U.S. Greyhound operating business—including its vehicle fleet, trademarks, and certain other assets and liabilities—for an enterprise value on a debt-free/ cash-free basis of $46 million-plus unconditional deferred consideration of $32m with an interest rate of 5 percent per annum.”

LEACH: “We are excited about the combination of Greyhound and FlixBus and the increased value it will provide to our customers. Leveraging FlixBus’ global technology and mobility expertise with Greyhound’s 100+ years of experience as the largest intercity bus carrier in the U.S., travelers will be able to enjoy safe, modern, comfortable, and efficient travel throughout the United States at affordable fares.”

Communities Foundation of Texas, Plus Others, Contribute $2M to Metro Dallas Homeless Alliances.

The Metro Dallas Homeless Alliances has met its $10 million funding goal to provide rapid housing to 2,700 people and families experiencing homelessness over the next two years. The funding flowed in from 19 families, corporations, organizations, and foundations, including $2 million commitments from Bank of America, Margot Perot and the Perot family, and the Communities Foundation of Texas. 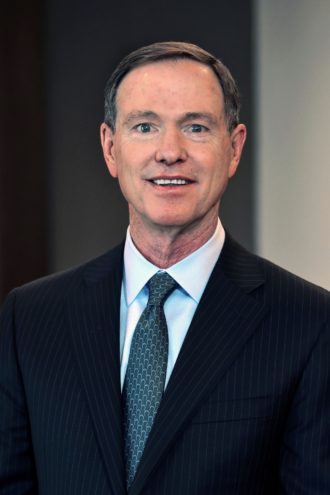 “By connecting people with a home, they can then address other challenges that may have led to their homelessness, such as obtaining employment or addressing substance abuse issues,” said Dave Scullin, Communities Foundation of Texas President and CEO. “The intervention has also been effective for people traditionally perceived to be more difficult to serve, including people with limited or no income and survivors of domestic violence, in addition to those experiencing homelessness as a more of temporary blip based on unexpected compounding life challenges.”

An additional $72 million is also being funded through the federal American Rescue Plan Act allocated by local governments and DHA–Housing Solutions for North Texas. The City of Dallas and Dallas County both committed $25 million, and the cities of Mesquite and Grand Prairie contributed 758 emergency housing vouchers.

Homelessness by the Numbers, per CFT:

The number of local people experiencing homelessness has increased significantly in the last several years, with a 50 percent increase between 2017 to 2020 and an additional 11 percent jump from 2019 to 2020. “CFT’s dollars follow community need, and this is a great area of need for our community,” Scullin said.

Whitley Penn’s Dallas Partner-in-Charge Felix J. Lozano, III, was honored by the YMCA of Metropolitan Dallas as the recipient of the Inaugural Catalyst Initiative Award, recognizing his volunteer efforts displayed in North Texas. 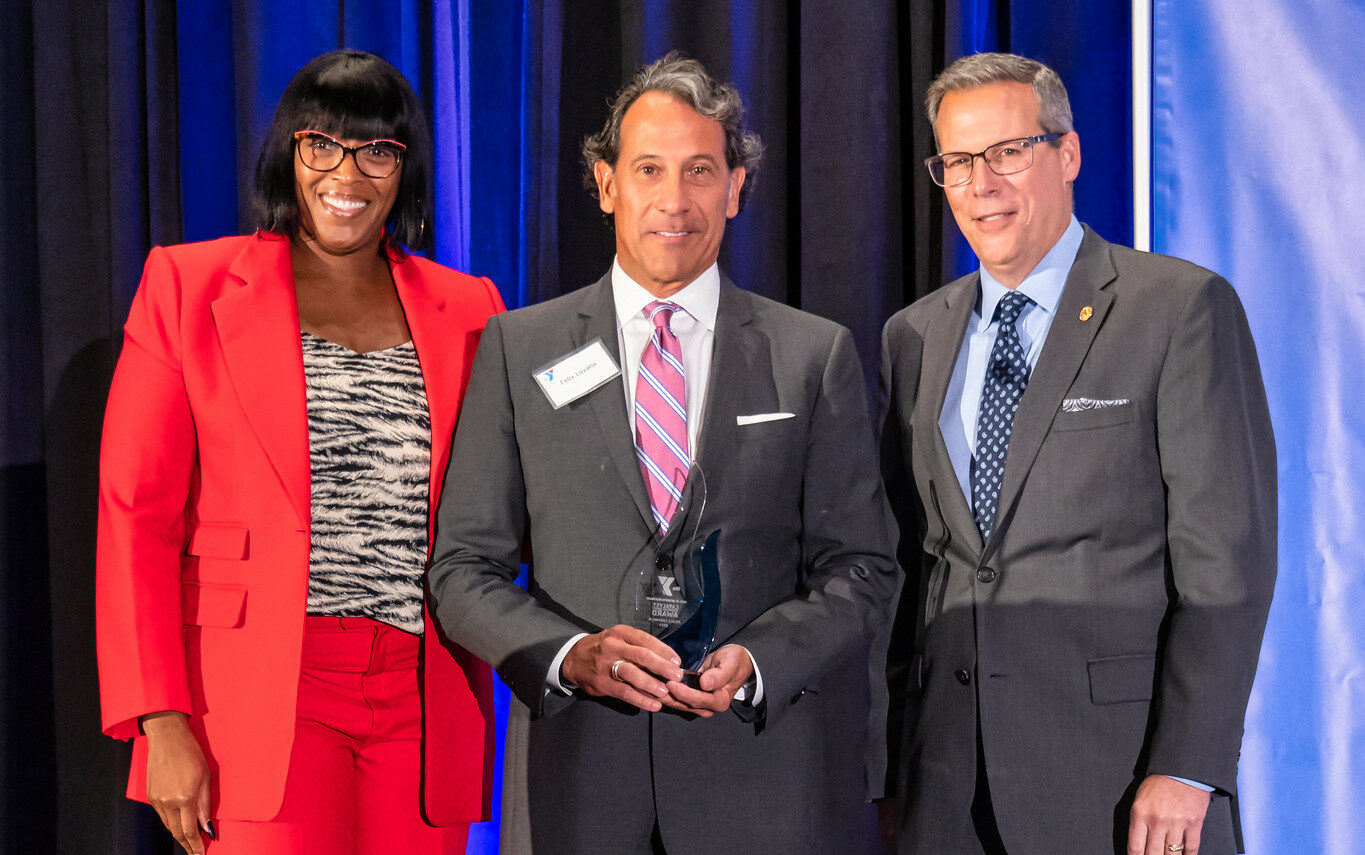 Every Saturday for the last nine months, Lozano has volunteered four hours of his day to distribute food at the Park South YMCA. Moving forward, Lozano will continue to emphasize improvements in Southern Dallas.

“I plan to make Dallas a better place focusing on Southern Dallas,” he told D CEO. “This will range from food distribution to beautification of the streets and neighborhoods that surround the Park South YMCA.

Lozano said his parent’s example fostered his spirit of servanthood. “My mother and father were givers of their time,” He said. “Mom babysat to make ends meet. My dad gave his time to his employers after hours by helping out at their homes or ranches. And if that was not enough, he helped transition friends who were making their way from Mexico to Texas in search of a better life.”

The council “brings together proven leaders from every industry, creating a curated, social capital-driven network that helps every member grow professionally and make an even greater impact on the business world,” Forbes Councils Founder Scott Gerber said.

Shokworks delivers custom software development and I.T. consulting services to global startups and enterprise companies looking to embrace digital transformation. Laplana was observed, vetted, and selected by a review committee based on the depth and diversity of his experience.

Criteria for acceptance into the Forbes Technology Council include:

“My entire career has centered around the integration of top technical minds with the financial and leadership resources needed for partner companies to emerge as frontrunners in their categories,” Laplana said. “It is my hope that I can share that same skill with the Forbes Technology Council as I have the chance to work among the best in the country.”

Orlando-based RedCoach has brought its luxury bus services to Texas with nonstop routes between Houston, Dallas, Austin, College Station, and Waco. Fares start as low as $25, with the maximum price for a one-way being $60 and $120 for a roundtrip.

“Texas has grown tremendously over the past decade, and as more people and businesses migrate to the state, it makes sense for RedCoach to bring a new way of travel to the market,” said Florencia Cirigliano, vice president of marketing for RedCoach.