Ghost kitchens—restaurants that serve third-party delivery and takeout orders only—have been on the rise in the United States during the past few years.  Wingstop joins the handful of players locally who have jumped into market, including TLC Vegan Kitchen and Zalat Pizzeria. 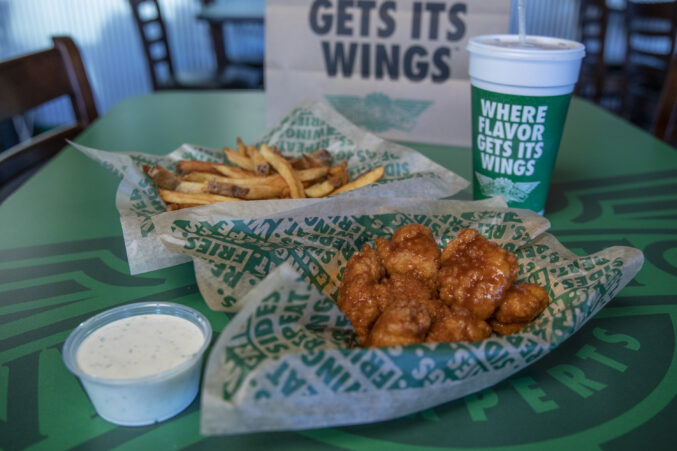 Wingstop will serve its full menu for delivery out of its new ghost kitchen.

The move follows the chain’s rapid growth during the COVID-19 pandemic when shelter-in-place orders shuttered restaurant doors to dine-in business. Wingstop saw 33.4 percent same-store sales growth for April, after successfully adapting to delivery and takeout only.

Its new ghost kitchen will offer its full menu delivered out of a much smaller space: At only 400 square feet, it’s just about one-fourth the size of the typical Wingstop venue, which averages 1,750 square feet.

The brand hopes to build on its April sales numbers: Digital sales reached 65 percent of total sales, with delivery accounting for about 30 percent of that number. 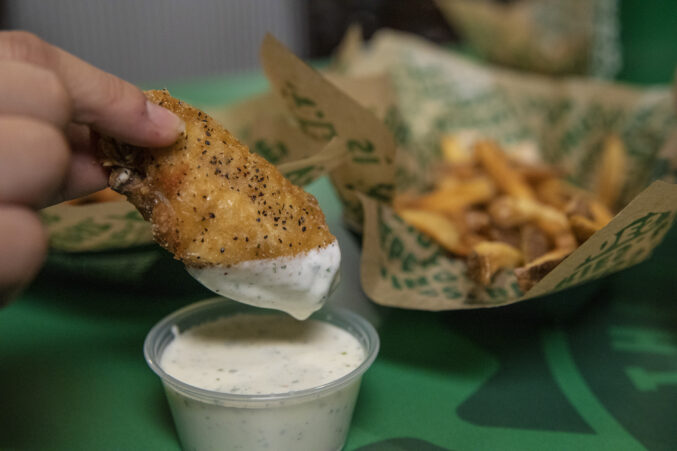 The brand has more than 1,400 locations.

“We have a goal to digitize 100 percent of transactions as we drive to become a top 10 global restaurant brand,”  Morrison said. “We believe ghost kitchens are a great step for the brand as delivery and digital sales continue to increase.”