For them, the festival has become a welcome challenge, something of an oasis in a sea of obstacles presented by COVID-19. They can’t walk the stage at graduation or dance with friends at prom. But they can still make this student-run festival—the largest in the country, by the way—happen, and they’re doing everything they can to make it bigger and better than ever.

For the first time ever, Pegasus has opened its submissions to those beyond Dallas, welcoming students across the world ages 19 and younger to submit their short films. Submissions are open through May 22. The selected films will premiere at the virtual event on Friday, May 29 at 7 p.m.

“We need positive outlets. We don’t have a lot of it. We’re not getting new movies, we’re not getting new TV shows, a lot of these things are getting delayed, so a lot of people are just stewing in their houses kind of sad, and we need as many outlets as we can,” says festival director Logan Mook, a senior at Booker T. Washington High School for the Performing and Visual Arts. “Especially with mental health, a stay-at-home order can mess with a lot of people’s heads. A lot of people feel isolated, and we need to take every step we can to make sure people are accounted for, just so people aren’t bored, doing nothing and getting sad because they’re at home.” 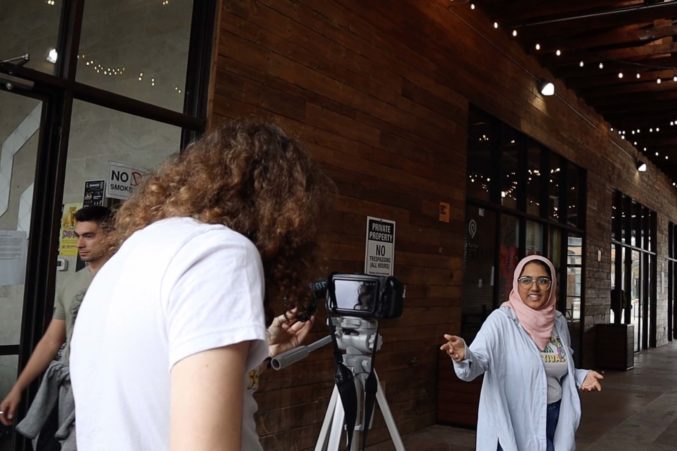 Logan heads a team of about 25 high school students from across Dallas. This is his third year working with Pegasus, and he says it’s grown exponentially since he started, when there were only 10 or so people involved behind the scenes. Mook and his right-hand-man Nisha Nanda, a festival producer and a senior at Plano West Senior High, joined with adult mentors from the Video Association of Dallas to guide the student team through the tricky process of transitioning Pegasus into a virtual event.

“We have the resources. It’s 2020, everything is digital. So if the resources are there, if we’ve already put all this work and we have this great thing here, we have this festival that gives a lot of young people platforms that they would not get normally, why don’t we pivot that to an online platform? So, there was this distinct moment, and from then on, we’ve completely been winging it. In all seriousness, it’s very much a duct tape and hope situation. There’s no manual for this, like with most things, this is almost entirely new territory,” says Mook. “We’re just trying to keep it cohesive and right now it’s succeeding, I think! I think, so far, it’s going well.”

Students can submit their work on FilmFreeway, the digital platform used by festivals like SXSW and Sundance. There were a number of pre-COVID film submissions, luckily, but Pegasus has also added a new social media category specifically for micro films shot at home. (Think TikTok-style, one minute-or-shorter videos). It’s an open invitation for young people to create something, to have their voices heard, and make an impact on our community.

“We felt like it was very much important that we continue with the film festival, as well as giving some of the proceeds to frontliners like healthcare workers, grocery store workers, all those people that are super essential right now,” says Nanda.

To that end, Nanda, Mook, and the Pegasus student team have donated their own pay for working on the festival and a large portion of the festival’s profits to COVID-19 relief efforts. 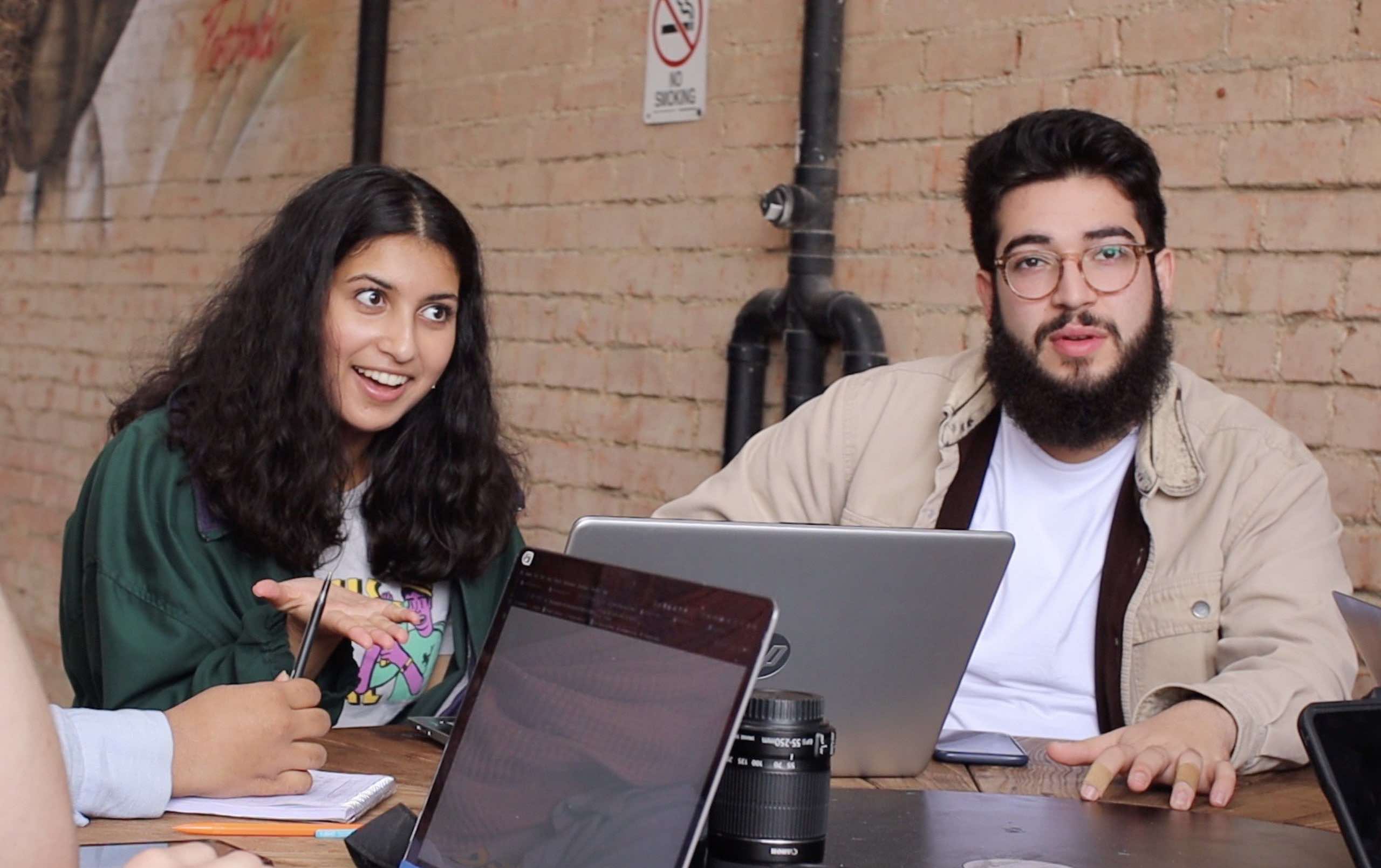 They’ve also decided to forgo a panel of judges and have the audience vote on their favorite films. It felt like the right fit for an online festival, and now they can donate the judges’ pay, too.

“It’s entirely different than it’s ever been,” says Mook. “The big goal with this was just to take people’s minds off the cultural stresses going on right now, because there are a lot of things that people are stressed about now, understandably so, COVID-19 only being one of them, so we really want this to just be fun.”

Listening to the students pore over the details of the festival, recalling hours spent planning and looking forward to hours more ahead, it’s clear that this is much more than a job or a hobby to them. Both Nanda and Mook agree that no one really cares about virtual proms or even virtual graduations, except some parents. Why, then, are they working so hard to make Pegasus come to fruition as a virtual event?

“I think it’s more about community for me. My community–I live in Plano–so the community that is currently, physically around me, I just notice how distant everyone is because of COVID,” says Nanda. “I just lost contact with so many people because we don’t see each other anymore. I think this would help rebuild the community and grow the community, not just in Plano, but in Dallas, and around Texas, and other places people submit from. Since it is virtual, when we do come together we’re not physically together, but it simulates that and I think that’s a really good thing to have.”