There are a few fun things cookin’ in Dallas this weekend. It’s your last chance to see Monet at the Kimbell, which has a late night event on Saturday. It’s your first chance to see new exhibitions at the Nasher, the DMA, Dallas Contemporary, Sean Horton Presents, Conduit, and Galleri Urbane. We have a few out-of-town visitors, like experimental star Flying Lotus and electro duo Phantogram. There are many marvelous Things To Do in Dallas This Weekend, but I’m here to talk about just one of them.

Granada Theater is hosting Girls Club Dallas on Friday night, a concert and marketplace driven by female creatives. A few local gems will headline the show—singer Sam Lao and “bubblegum punk” band The Bralettes, along with experimental R&B artist M3CCA. Tickets are $10.

The latter is set to release a complex new single titled “WTR pHiles” (pronounced “water feels”) on the same day.

The 10-minute ballad encompasses a few songs within itself, moving through an a capella-like beginning to funkier spaces as it goes. We called up Mecca Tauheedah to talk about the new drop ahead of her performance on Friday. 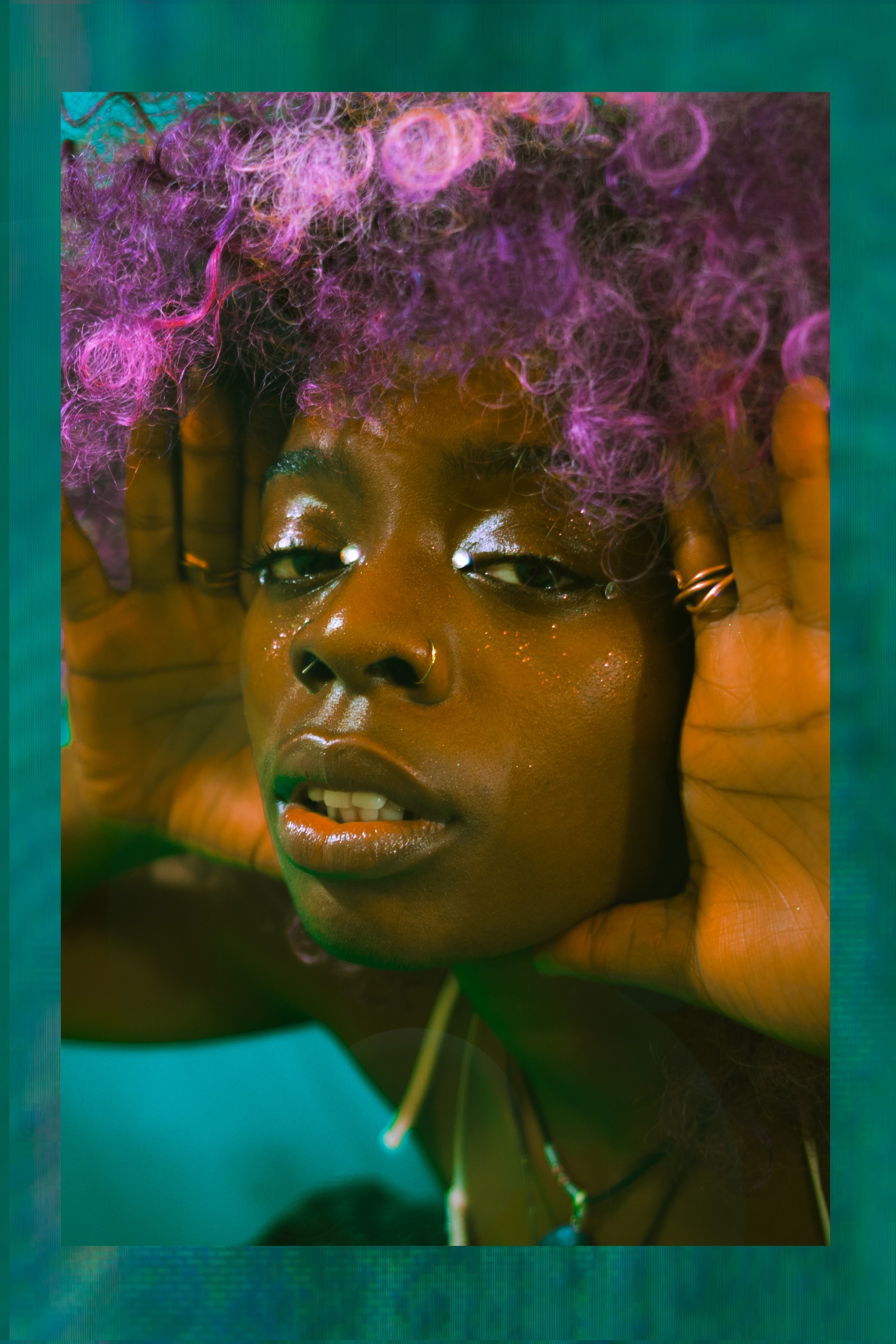 Where are you from and how long have you been in Dallas?

I’m from Houston. I don’t live in Dallas anymore, I’m back and forth a lot. I’m pretty much here monthly. I’ve been doing music out here since 2015. I went to UNT in 2013, and then 2014-ish I started coming out and checking out the open mics and stuff.

How would you describe your music?

The base of it is R&B and soul and hip-hop, but at the end of the day, I’m an experimental artist. I don’t want people to get used to hearing one sound from me…I like to create things I would personally listen to.

Tell us about the new single.

“WTR pHiles” is basically about my interpretation of water and how it makes me feel. It’s a joint thing with me and my friend Roamsy in California. He gave me a bunch of beats… he said go for it, don’t overthink it.

The first song I wrote is this song called “Dory.” Like Dory says just keep swimming–that was the first thing that came to my mind at that point.

I have another song within the track about whirlpools and how, in a way, we think they’re supposed to bring us down and suck us into an abyss, but really, you’re supposed to go with the current and eventually it’ll spit you out. Don’t resist the water.

Water’s scary, but at the same time it’s cleansing, it’s purifying, but it can drown you. It can consume you.

What are your biggest inspirations?

Number one inspiration is just life experiences. That’s what “WTR pHiles” is really about, what I personally went through last year, with going through depression, going through issues in different relationships, finding myself and coming up out of that. Trying to make music to comfort myself and make a mantra out of it, if that makes sense. I want the music to be magic in a way—to be something that will either help me or be a manifestation of what I want in the future.