It’s a big week for cool Dallas retail concepts making their way to other cities. There’s Neighborhood Goods, which opened only nine months ago in Legacy West and counts Serena Williams as an investor. They’ll open up shop in New York’s Chelsea Market this fall, and just announced a third location on South Congress in Austin (along with the fact that they’ve raised $11 million in a new round of funding).

The new locations aren’t just about expanding Neighborhood Goods’ footprint—they’re about offering predominately digital brands more ways to utilize their affordable, brick-and-mortar platform. In Plano, brands have the space to experiment with merchandising. In Chelsea Market, where square footage is low and foot traffic is high, Neighborhood Goods functions as a discovery and delivery tool. It’s not clear what the draw will be for brands in Austin yet, but the 10,000-square-foot space will be in a new mixed-use building that’s housing Sweetgreen, Equinox, and Soho House. They shouldn’t have a problem getting visitors. 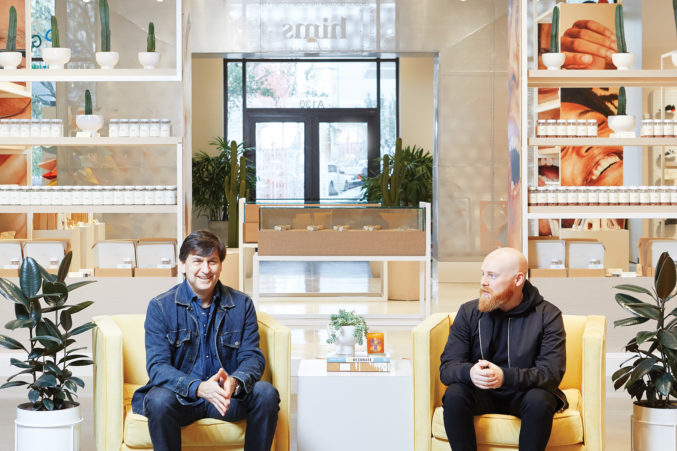 Then, there’s Centre, the beloved streetwear store that’s celebrating 14 years in Dallas. Earlier this week, they announced they’re be expanding to Fort Worth along with two other yet-to-be-announced cities, and revealing a rendering for a new storefront that looks like it will stocked as heavily with plants as it is with sneakers. (Fort Worth’s shopping scene has really been upping its game recently.)

In addition to the expansion announcement, Centre shared an Instagram slideshow of sorts to take you through the past, present, and future of the brand. It’s worth a look!

We are super excited to announce the Fort Worth store is only a few weeks away! Here’s a look back at the last 14 years of Centre. Past. Present. Future. Thank you all for the continued support! Two more locations will be announced later this fall…. #214 #817