Enjoy unlimited access to all of our incredible journalism, in print and digital.
Subscribe Now
Advertisement
Parenting

Myths about life after children abound. But these ladies are debunking stereotypes.
By Joslyn Taylor | March 26, 2013|12:00 am

Photographer and mom of 9-year-old Penn, 1-year-old Lucy, and late daughter Margot (who died in August 2010 at 13 months old) 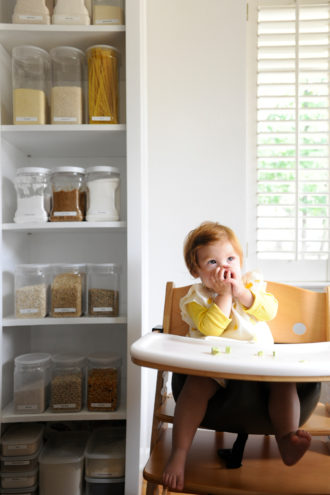 When photographer Carissa Byers says her goal in life is “weeding through the stuff to get to what really matters,” she’s not speaking in metaphors. This is evident the minute you enter the airy Lakewood house that the 34-year-old artist shares with her husband, Daniel; son, Penn; and baby, Lucy. Their home is the picture of order (despite the fact that Carissa has her studio there, often working with Lucy underfoot). In the entry, a clean-lined wooden bench and coat rack turn an assortment of shoes, jackets, and backpacks into a still life. In the living room, toys and books fill sturdy baskets; clear containers of pasta, grains, and flours fill kitchen shelves.

Carissa runs a tight ship, but she doesn’t insist on order at all costs. “In a perfect world,” she says, “I like clean spaces. That said, often I let things go, choosing time with my kids or work over cleanliness and organization.” That she’s a self-proclaimed “shopping hater” helps her minimal existence. She eschew trips to the store for the ease of Amazon.com, which she calls a “lifesaver,” adding, “If you don’t buy much stuff, you don’t have to manage all those purchases, leaving time to do the things you really love.” And when she does acquire something new, it’s something simple and meaningful, such as her wedding ring.

Carissa fills the time not spent acquiring and managing possessions with family visits to the Perot Museum and Klyde Warren Park and communal pleasures like attending Penn’s soccer games, where she, Daniel, and Lucy can enjoy sunshine and conversation with other families while cheering Penn on. She’s also a believer in dinner parties, saying, “I like the amity of people gathered around to eat and talk. I want my kids to feel the importance of hospitality and remember evenings of laughter and friends and food. That’s more rewarding than anything we could buy.”

Carissa’s Tips for Organizing Your Home 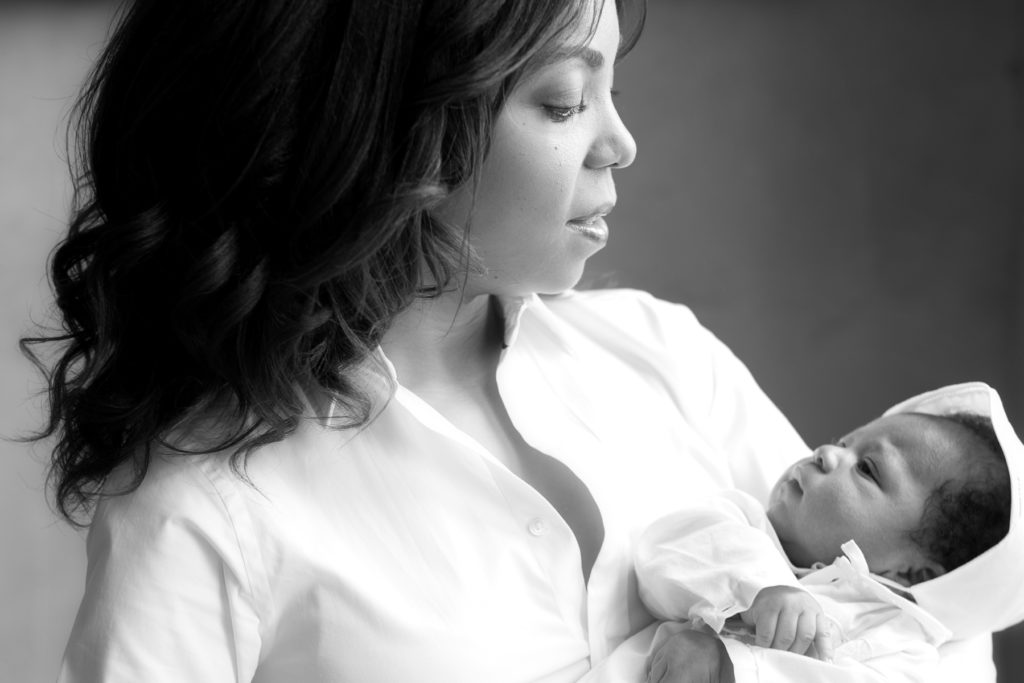 Louisiana native Annika Cail is masterful at parlaying her talents into making an impact and doing good. After years as a pharmaceutical sales rep, she channeled her management and entertaining prowess into launching events firm 521 Events. While at the helm, she orchestrated everything from intimate dinners to star-studded galas and multiweek wedding celebrations for the likes of hip-hop mogul Russell Simmons, former Pakistani President Pervez Musharraf, and the Nigerian royal family.

With the arrival of her first son, Nile Henry, in 2010, she paused to reevaluate what was important, noting, “Ironically, it was during a glamorous, celebrity-filled party that my firm was responsible for that I began to rethink my business. I knew that to continue at that level I had to be all in. I didn’t want to be average as a mother and wife—and at my career.” Soon after, she shuttered her 4-year-old firm. Yet she quickly lent her talents to another venture, albeit one that allowed for more balance, by focusing on the philanthropic efforts she’d been involved in since childhood. “From the time I could walk, I was volunteering every weekend with my mother. She taught me the power of giving to others, no strings attached.” 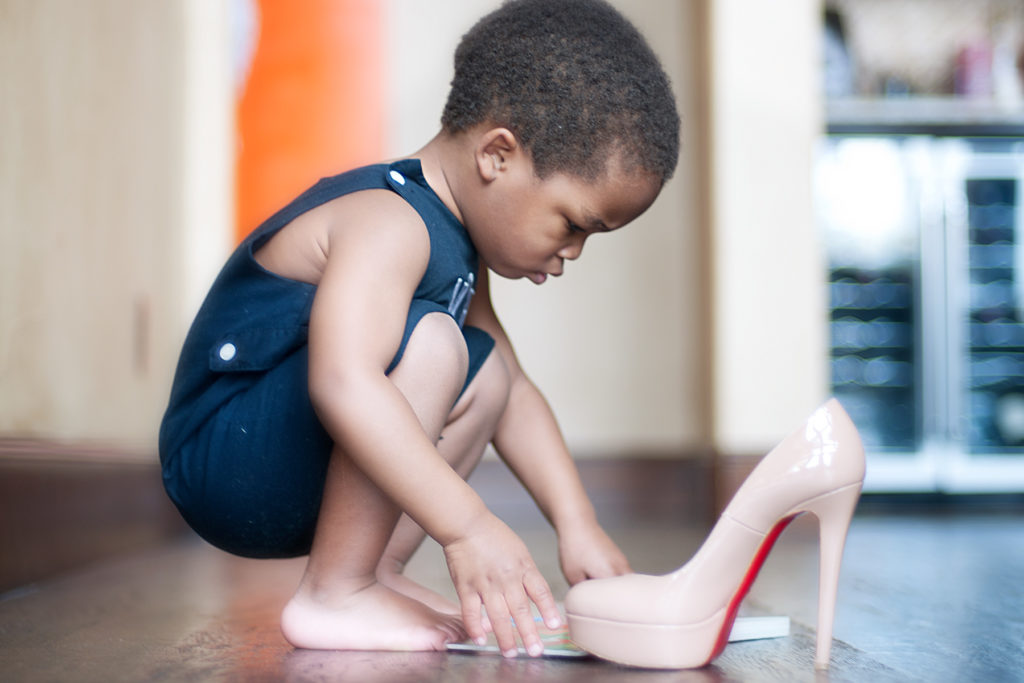 Today, the 34-year-old concentrates on organizations that touch her personally and is actively involved in fundraising for the Dallas Junior League, the Family Place, the Leukemia & Lymphoma Society, and the Dallas Arboretum. Earlier this year, she was on the host committee for the St. Valentine’s Day luncheon and in the coming months will serve as judges chair for the Women’s Council of the Dallas Arboretum Mad Hatter’s Tea Party and co-chair of the 2013 Partners Card event.

In December, Annika and her husband, Dennis, welcomed their second son, Beaux, and once again her schedule is packed. But it’s on her terms. “Philanthropy is a labor of love,” she says. “There are no accolades, no pats on the back, but you get to leave a legacy and create an example for your children. What’s better than that?”

Annika’s Tips for Making an Impact 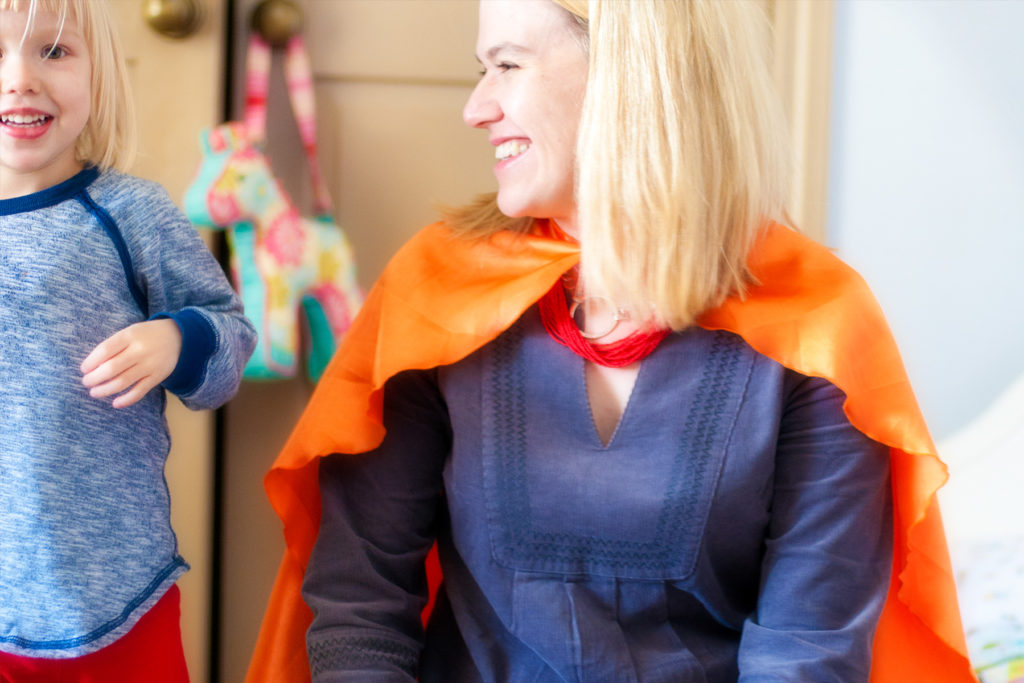 You wouldn’t expect the executive producer of a documentary about the lack of strong women in popular media to buy a Barbie for her daughter, but Erin Prather Stafford bought an entire set of the dolls to eventually give to her 3-year-old, Vivian. “I wanted to be the one to lead the Barbie conversation with her, to create the narrative and provide perspective,” she says.

The 36-year-old is no stranger to using entertainment to educate. As executive producer of Wonder Women! The Untold Story of American Superheroines*, she’s doing just that. 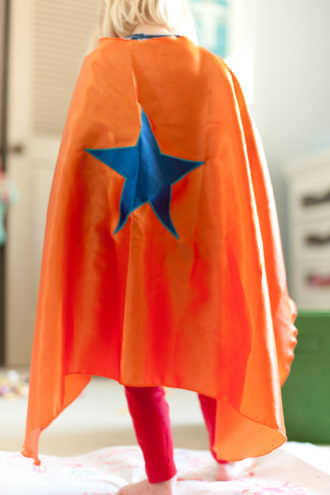 Erin’s interest in the media’s portrayal of women began while she was an undergraduate at St. Edward’s University in Austin. She earned her master’s in gender and international development from the University of Warwick in England before working as an editor and a communications specialist and volunteering at the South by Southwest Film Festival, where she made connections that would fundamentally change her career.

She eventually relocated to Dallas with her husband, Hank, where they welcomed daughter Vivian. Two years later Wonder Women! came calling. Kelcey Edwards, a friend from her SXSW days, was looking for an executive producer for the documentary. She wondered if Erin knew anyone who might be interested. It didn’t take long for Erin to throw her own name into the hat. “I became involved with this film for Vivian,” she says. “She deserves media that teaches her that being a strong woman is an admirable quality.” Soon Erin was raising money and working the festival circuit. The documentary premiered last year at SXSW and eventually received the Documentary Feature award at the 2012 Dallas VideoFest.

Officially bitten by the documentary bug, Erin is now working on Sole Sisters (solesistersfilm.com), an examination of shoes as insight into a woman’s identity. It’s a lot of work, but it’s worth it, she says. “When it’s something you believe in, that you’re passionate about, those late nights become bearable.”

Artist and mom of 12-year-old Mila 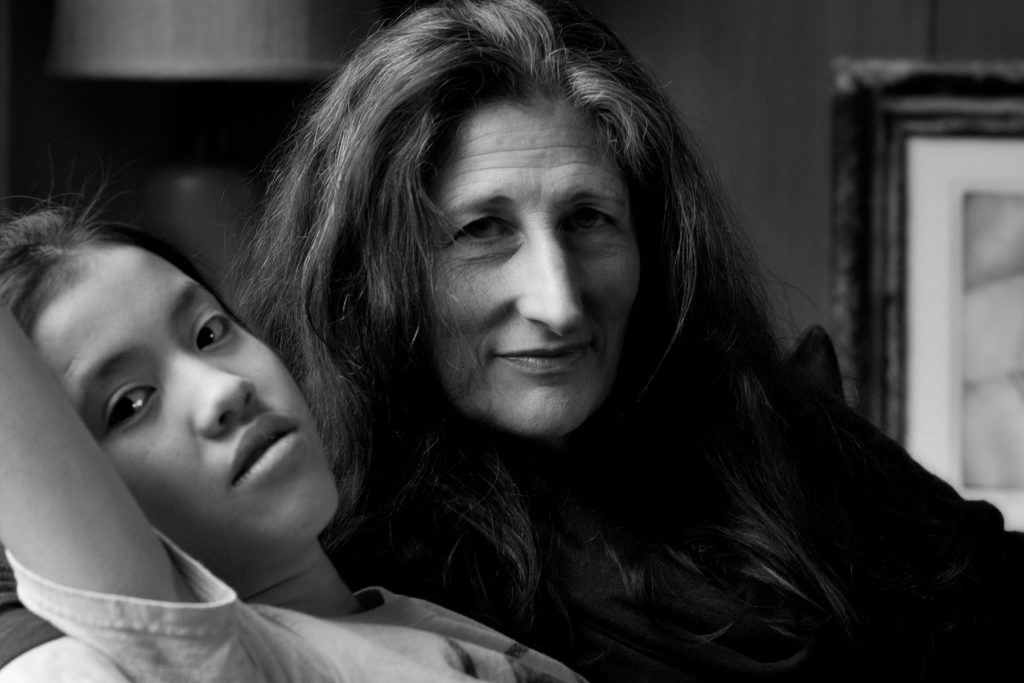 The creative process isn’t predictable. There’s alchemy, you never know when the muse will strike, and it certainly doesn’t take into account the demands of life with children. For most of her adult life, artist Julie Cohn focused on her work, with no plans to become a mother. “Even as a teenager, I was never interested in kids, never interested in babysitting. I just never had the desire to have children of my own, and as I got older, my art became my child. It required all of my time,” the 57-year-old explains. 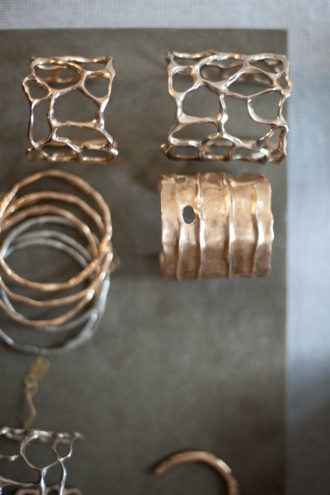 But there was a hitch, her husband, landscape designer David Rolston, wanted children. Badly. While Julie was building a career as a prolific professional artist, turning out works ranging from the artisanal books created through her former company, Two Women Boxing, to her Surya rugs and her public art project at the Deep Ellum DART Station, she and David constantly revisited the issue. “My concern was that David wouldn’t step up to the plate in a way that would allow me to continue with my art. I didn’t want to put that on him, be disappointed, and ultimately resent him.”

For Julie, the turning point occurred when she was 44. After both her Two Women Boxing business partner and friend, Linda Fennel, and her stepfather, with whom she was extremely close, died, “something just shifted,” she says. “I had wavered for 20 years, and I had no idea how things would play out, but I just took the leap of faith.”

Eighteen months later, Julie and David were in China meeting 13-month-old Mila for the first time. “I was petrified,” Julie recalls. “I had no idea what to do with her, but David told me to take her into the hallway of the hotel where we were staying and play a game with her. I did that, and then I spent the entire night watching her sleep. After a day, I was a goner.”

Julie marvels at how her husband surprised her as a parent. “Parenthood has been a galvanizing moment for us as a couple. You just don’t think, after more than two decades of marriage, that you are going to discover something fundamentally different about your partner. He is so completely fantastic. It shocked me.”

Mila is now 12, and she and Julie spend most afternoons in a shared studio in their home. While Julie works on her latest projects—a public art project at Love Field and an organic, handcrafted jewelry collection—Mila sits alongside her mother, drawing and doing homework, privy to her mother’s creative process. “Mila’s Chinese name is Cen-Fu-Yi, which means ‘fortunate artist,’ ” Julie says. “They matched me with the perfect child. In some sort of bizarre divine intervention, she is the child I was supposed to have.”

The Southwest region's top entrepreneurs are set to compete at the national level in November.
By Faith Isbell
Galleries