In an attempt to reform what had over time become a broken and outdated immigration system, I spoke to the nation in 2006 from the Oval Office.

“We’re a nation of laws, and we must enforce our laws,” I said. “We’re also a nation of immigrants, and we must uphold that tradition, which has strengthened our country in so many ways. These are not contradictory goals. America can be a lawful society and a welcoming society at the same time.”

Yet for all our noble intentions of being a welcoming nation, some throughout the years have reacted negatively, and sometimes harshly, to immigrants. At times, immigration has inspired fear—fear of open borders, fear of job losses, fear of cultural degradation. Presidents have had a choice: to soothe those fears or to stoke them. History shows that the latter route should be the road less taken.

Today, Americans rightly worry about the consequences of a fast-changing world and a broken immigration system. Unfortunately, as in the past, fear seems to dominate the discourse. In the process, we tend to forget the contributions immigrants make to our nation’s cultural richness, economic vitality, entrepreneurial spirit, and renewed patriotism. In 2019, I decided to write this book to help us remember.

Growing up in Texas, I learned about our long history (and long border) with Mexico and the contributions Mexican-Americans have made to our state and country. As governor, I worked with Mexican authorities and honored the Latino traditions in our state. I often said that family values did not stop at the Rio Grande—that the vast majority of immigrants who crossed our southern border were hardworking people trying to provide for their families by working jobs that America needed them to. I saw that our state’s economy couldn’t grow without them. I also saw how, oftentimes, undocumented immigrants were exploited by ruthless smugglers, or “coyotes,” who preyed on the desperation of those seeking a better life. When I ran for president, I said that new Americans are not to be feared as strangers; they are to be welcomed as neighbors.

As I said in 2006, “Our new immigrants are just what they’ve always been—people willing to risk everything for the dream of freedom. And America remains what she has always been: the great hope on the horizon, an open door to the future, a blessed and promised land. We honor the heritage of all who come here, no matter where they come from, because we trust in our country’s genius for making us all Americans—one nation under God.”

On American currency, you will find the Great Seal of the United States. Since Congress adopted it in 1782, it has displayed the words E PLURIBUS UNUM—Latin for “Out of Many, One.” The motto refers to our country’s makeup of many states and many backgrounds. It is a nod to one of our greatest strengths—our unique ability to absorb people from different backgrounds and cultures into one nation under God. To forever remain a shining city upon a hill, a beacon of liberty, and the most hopeful society the world has ever known, America only needs to remember that strength. —George W. Bush, Dallas, Texas | June 2020 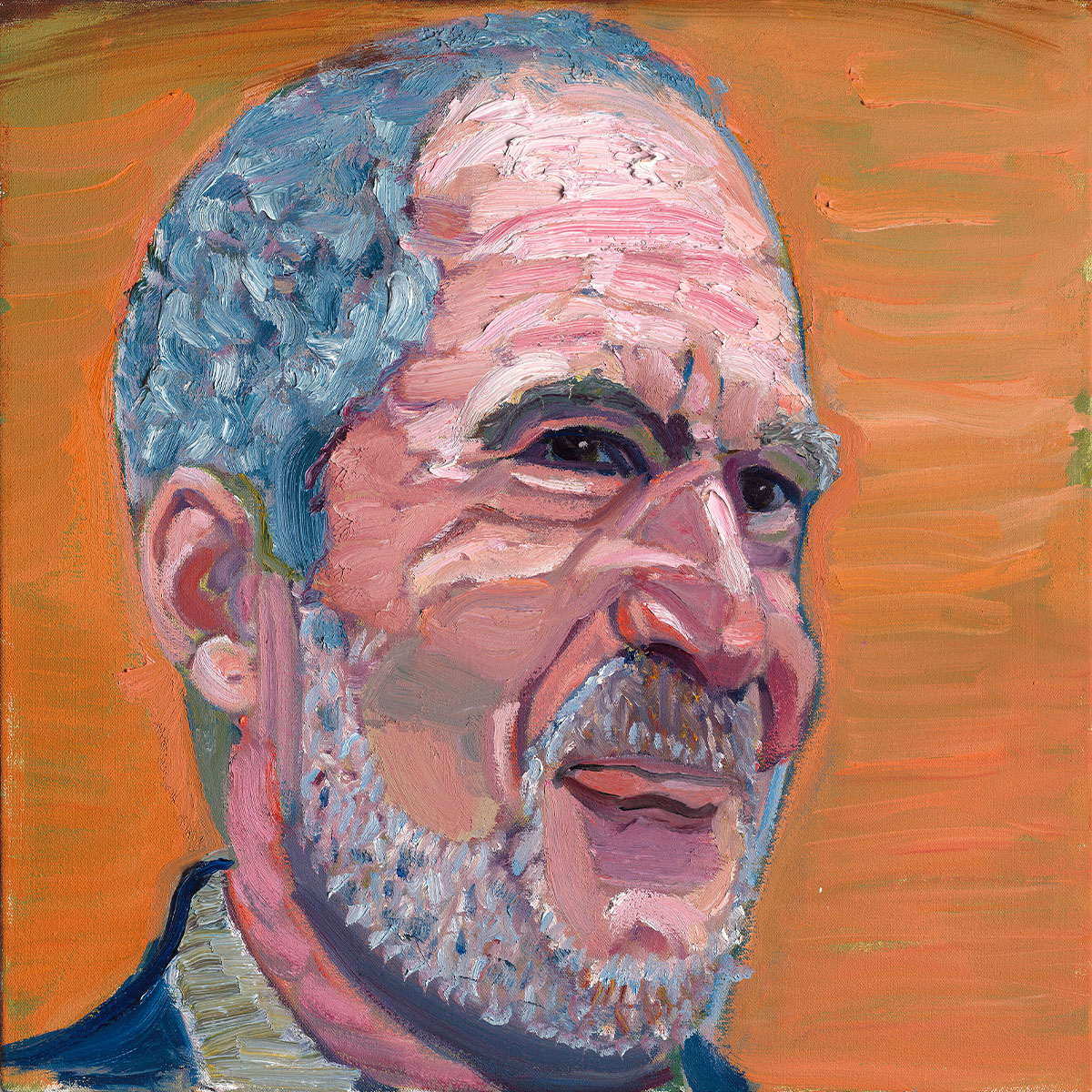 The founder of Texas de Brazil Churrascaria Steakhouse hails from neither Texas nor Brazil. Salim Asrawi was raised in Beirut, Lebanon. And he’s as fine a restaurateur, Texan, and American as they come.

In 1981 Salim became one of the 1 million people who fled Lebanon while a civil war raged from 1975 to 1990. “War became part of my life,” he says. He remembers walking to his grandmother’s house or to visit cousins, stopping regularly to take shelter whenever gunfire would erupt. When it got too dangerous to go outside, he played soccer in the hallways of his family’s apartment building.

Salim opened the first Texas de Brazil in Addison. It was tough going, but Salim loved every minute. And he embraced an American creed: “If you put in the time and effort, you will succeed one way or another. It required me to dig as deep as I’ve ever dug. As of today, we have 67 restaurants.”

On April 4, 2007, Salim became a U.S. citizen, and America gained an entrepreneur and a patriot. Salim says he’s proud to have created 4,000 jobs for his fellow American citizens. 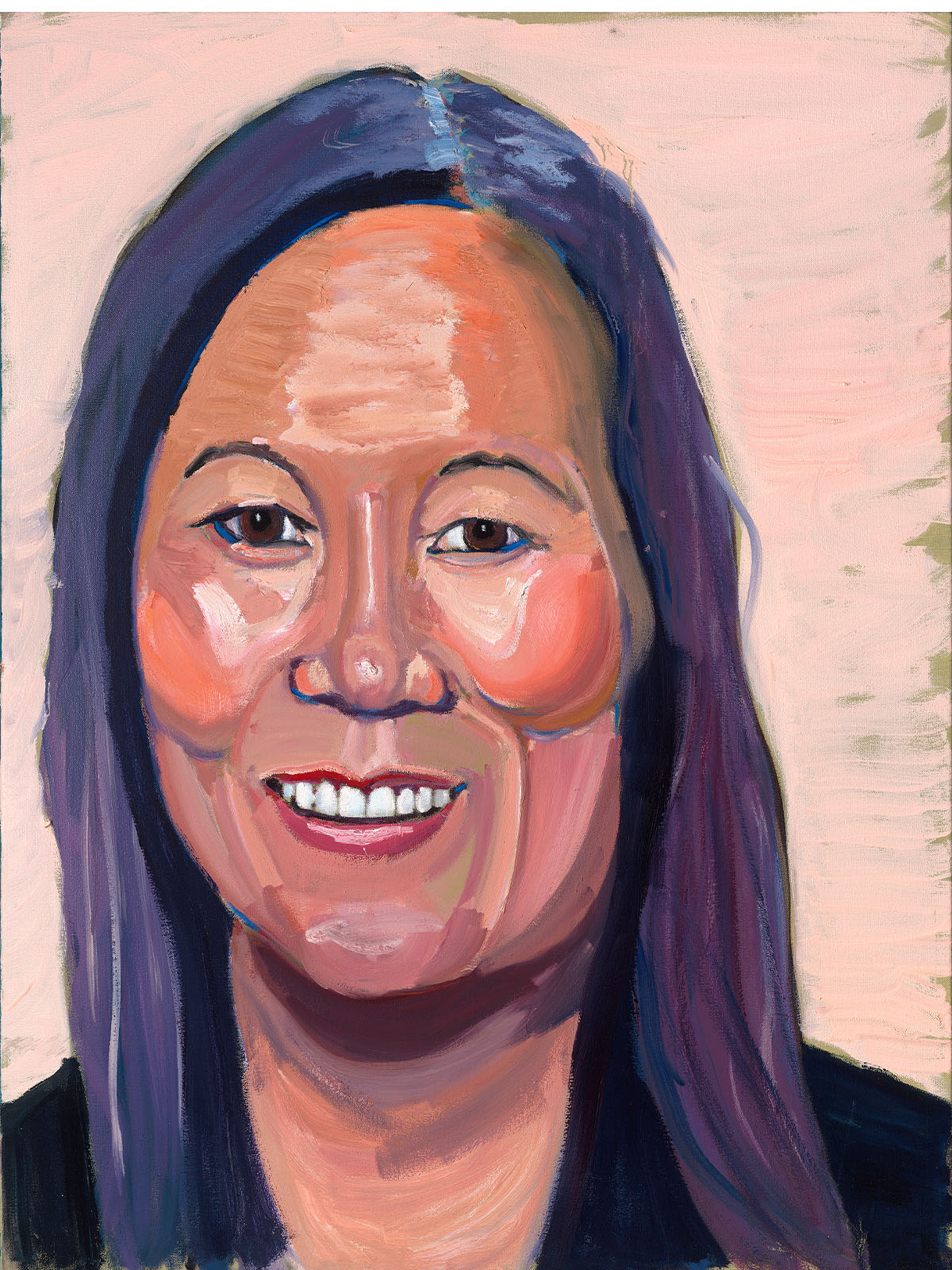 Thear was born as Sokunthear Sy in Phnom Penh, Cambodia, in either 1972 or 1973—she doesn’t know. Her family of seven managed to survive the genocide, which took place on sites across Cambodia now known as the Killing Fields. They worked in forced labor camps and lived in the jungle for years before escaping.

Thear credits her third grade teacher, John Gallagher, as an inspiration. “He helped me through my formative years and helped my family rebuild our lives. Through his kindness and advocacy for my education, my life was completely transformed.” When Thear graduated from Skyline High School in 1992, after serving as student body president, Mr. Gallagher nominated her for a scholarship to SMU. “I have been able to achieve some level of success because so many have helped and took a chance on me,” Thear says.

With her degree, Thear went on to work as a technology consultant at Accenture for 16 years. She’s currently principal and talent leader at Ernst & Young. 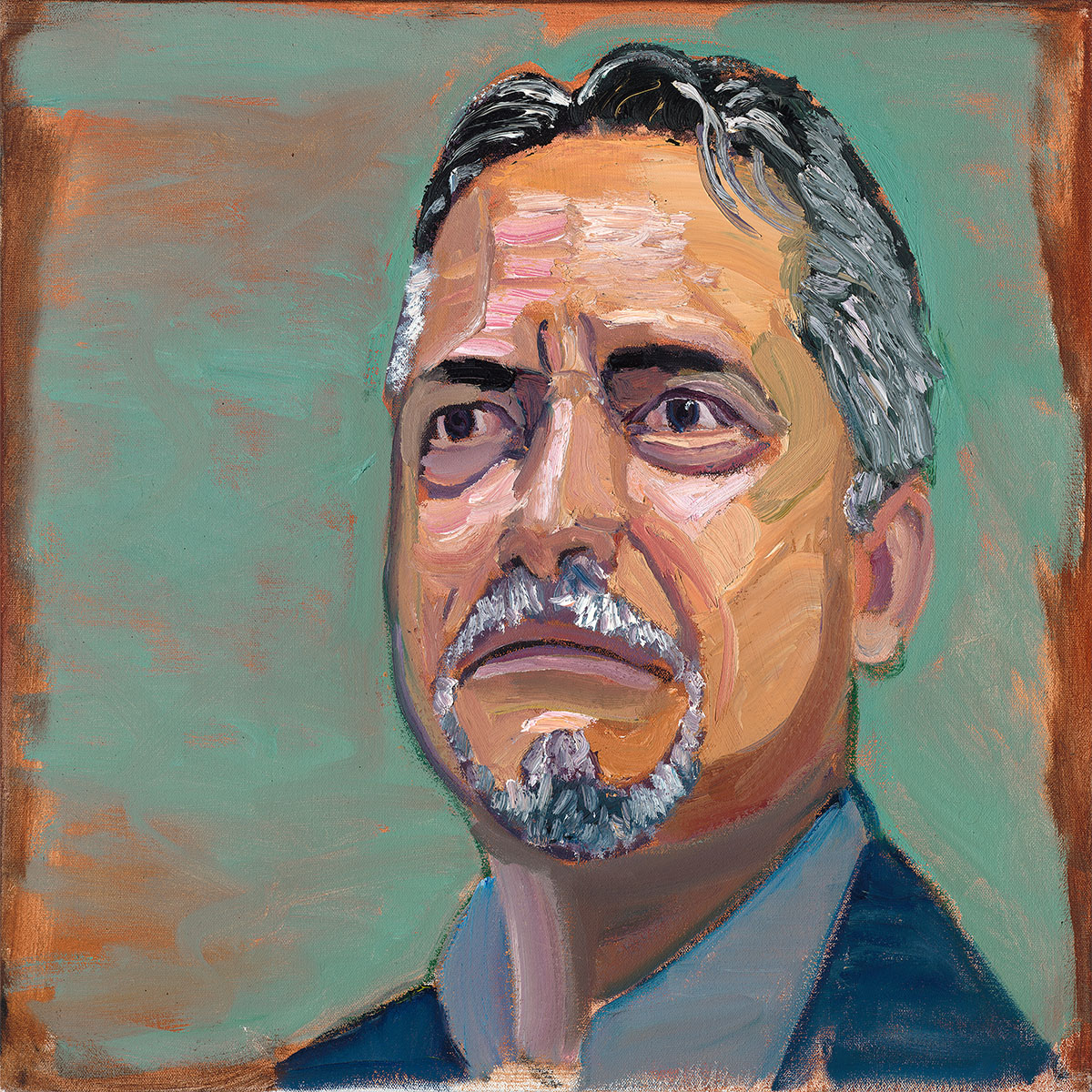 “My naturalization ceremony took place at SMU on September 17, 1987, the bicentennial celebration of the United States Constitution. I still have President Ronald Reagan’s welcome letter I received as a new citizen of the United States, along with a new sense of belonging.

“For the last 14 years, I have worked as a community college professor. I was the first Hispanic hired to teach government at my college, Tarrant County College South Campus. I teach federal and Texas government to first- and second-year college students. I also teach Mexican-American studies and art history. I tell my students that America’s best days are yet to come and that they represent America’s bright future.”

Preston Pannek and Adrienne Creasey set out to add 10 free murals to Deep Ellum's walls. Here's the story behind their video game and cartoon-inspired artwork.
By Shannon Swain
Arts & Entertainment

Painters, new-media makers, and sculptors opened their workspaces at SMU and the Continental Gin Building to the public over the weekend.
By Lyndsay Knecht
D Magazine Directories