November means mustaches. Thanks to the Movember Foundation, men all over the world this month grow mustaches to raise awareness of men’s health issues, including prostate cancer, testicular cancer, and suicide. Women, too, are invited to participate. Though it’s harder for them.

We at D Magazine are all about awareness. And mustaches. So we turned to The Encyclopedia of Texas, published in 1922, to find Dallasites who might inspire us. For each man, we offer an actual excerpt from the encyclopedia, along with a passage of our invention. See if you can distinguish the real item from the fabrication. 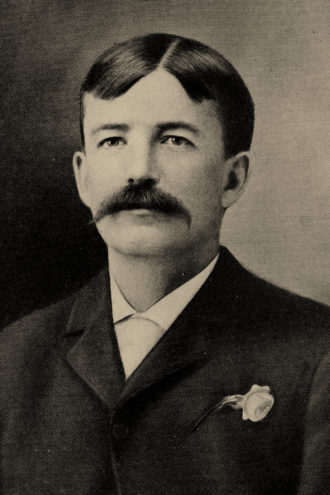 A. He founded his own business, never did work for a salary, and built that business up to a place of leadership in its realm, marketing the choicest and such edible meats that his establishment acquired a city-wide reputation, and he became a city character, universally known and esteemed for his reliability and service.

B. His mustache, sitting all those years under his nose, grew sad. For just inches above it, there was a most pitiful haircut, with a severe part down the middle. And so, at its edges, the mustache drooped. 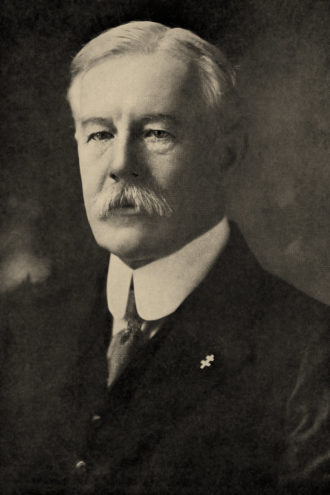 A. [The] veteran insurance man with nearly half a century of active, continuous work to his credit, … has occupied a picturesque place in the history of the city of Dallas.

B. [Even] a cursory glance at Mr. Cochran’s mustache raises many questions. Does he kiss his wife, née Sue Webb Higgins, formerly of Kentucky, with that mustache? Does he not own a working pair of shears? What manner of decaying foodstuff must that lip luggage surely contain? Is it safe to assume that his breeches harbor a similar spectacle of untidiness? 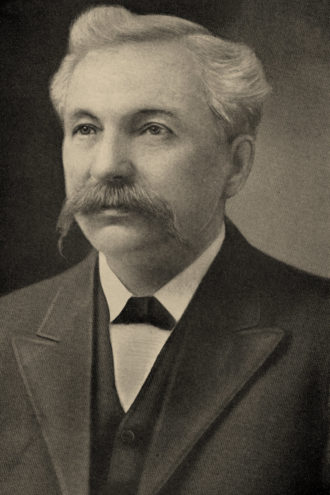 A. Beginning with a confectionery business, his interests grew by virtue of his initiative, shrewd business ability, and thrift, until he has given to his city one of its largest establishments, the Boedeker Manufacturing Company, which produces the noted Boedeker ice cream and ice and distributes both over a territory of 100 miles radius from Dallas.

B. He was a Knight Templar and 32nd-degree Mason whose devoted wife, Carrie Diety, married him because his mustache always tasted of mint chocolate chip. 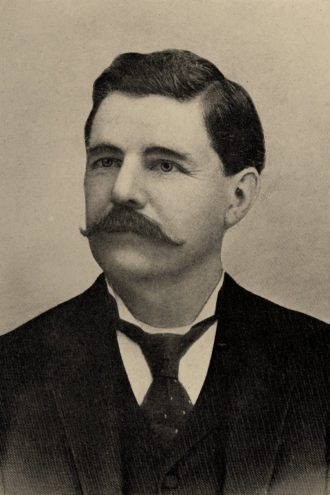 A. Hearing of Dallas as a promising town, he came here in 1874, looked the situation over carefully, … and soon opened the Lehman Saddle and Harness Store on Elm Street. … He aided in building the first water works system Dallas had and was a member of its first volunteer fire department.

B. Of the men entrusted with driving the firetruck, … there was no abler wheelman than Mr. Lehman. He took pleasure, sitting in its open cockpit, in letting the wind rustle his mustache, which he once used to extinguish a grass fire. 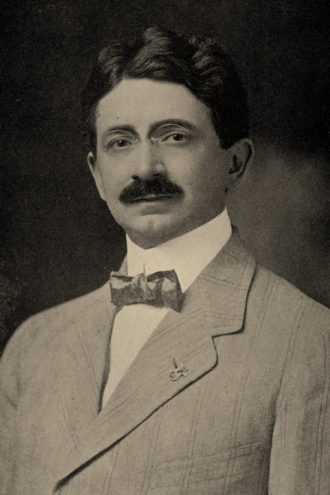 A. [The] proprietor of the house-furnishing establishment at 1713-1801 Elm St. might be called one of the cornerstones of Dallas. … Aside from his commercial success, he has devoted much time to the higher arts, being a student of literature, as well as an accomplished musician, amateur actor, and a composer of note. He has a thorough understanding of advertising and writes all his own copy.

B. Though his mustache is uncommonly bushy, he keeps it free of dust with a rigorous daily regimen that involves a rattan carpet beater. 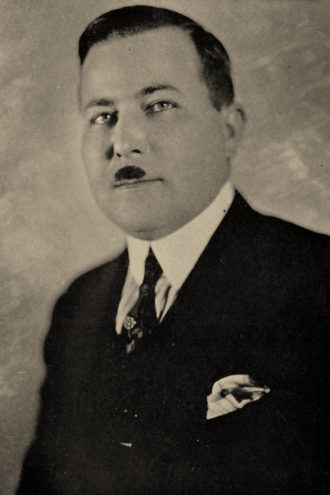 A. Mr. Price is now developing [a] vast amount of oil land and is confident of uncovering some valuable pools in the near future. The offices of the [Elridge Price Corporation] occupy the entire fourth floor of the Hope Theatre Building and are considered the most elegantly appointed in the city of Dallas.

B. Behold this odd lady tickler. Something about Mr. Price’s mustache reminds one of a certain C+C Music Factory song. His mustache is one of those things that makes one go hmmmm …