Trinity Watershed Management is a little-known but vitally important bureaucracy at one end of Dallas City Hall. It is charged with protecting the city from floods and overseeing the Trinity River Corridor Project, which includes everything from building the toll road to managing the Great Trinity Forest.

If you’ve ever heard of the department, it’s likely from its embarrassment three years ago, when an employee, planning her boss’s retirement party, solicited donations from companies with large city contracts. A flyer was posted up around City Hall saying, “Special thanks to our contributing sponsors,” and listing key contractors working on the Trinity River Corridor Project. The Dallas Morning News quoted an ethics expert who called the move a “shakedown.” The city manager said, “The employee will be counseled and disciplined accordingly.”

The employee who posted that flyer was a woman named Sarah Standifer. She was eventually promoted to interim director of the department. Then, in August, after a purported national search for a permanent director, she got the gig—but only after the city changed the job requirements, removing the requisite engineering degree, which Standifer doesn’t have.

Last year, when the Council promoted A.C. Gonzalez from assistant city manager to Dallas’ top municipal job, he promised to change the way City Hall does business. Instead, he allowed Standifer to be promoted within a department that has repeatedly demonstrated its need to be shaken up and straightened out. Here are the recent greatest hits out of Trinity Watershed Management, all occurring while Standifer worked there: 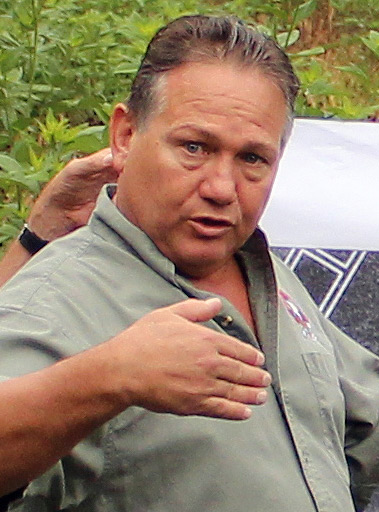 Wayne Kirk. Photo courtesy of Ben Sandifer
As the manager of the Trinity River Corridor Project, TWM had to get Pleasant Grove’s $15 million Texas Horse Park up and running. It turned over most of its operations to Wayne Kirk, who was once charged by McKinney police with animal cruelty for mistreating horses. Councilman Scott Griggs called hiring Kirk the “most shameful example of due diligence in the city.”

TWM was also responsible for hiring Osvaldo Rojas to help with the city’s feral hog problem. With his $284,000 contract, Rojas recorded himself running through the woods, stalking and trapping hogs. When his not-incredibly-professional videos surfaced on Facebook, the city backed out of the contract. 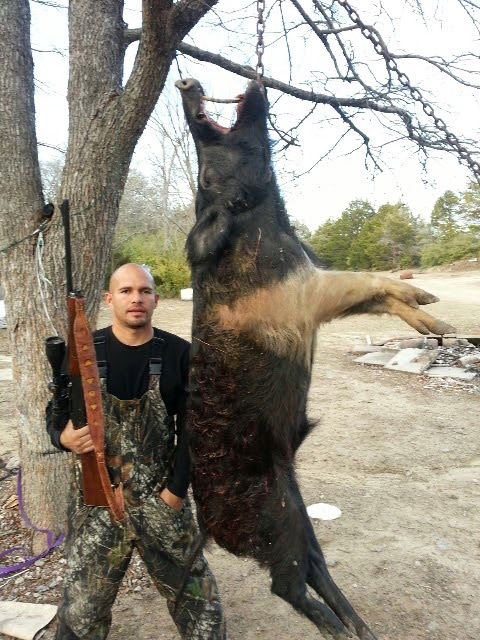 Osvaldo Rojas. Photo courtesy of Ben Sandifer
TWM was responsible for the contractor who dug a giant pit in the Great Trinity Forest to get dirt for the new golf course and then, needing water for dust control, drained a wetland pond. The pond was home to federally protected wood storks.

Standifer, only on the job as permanent director of TWM for a few weeks, admitted that her department was responsible for a fish kill that left about 400 dead carp at a sump pond in West Dallas. The fish died, apparently, because the department had been “de-watering” the pond.