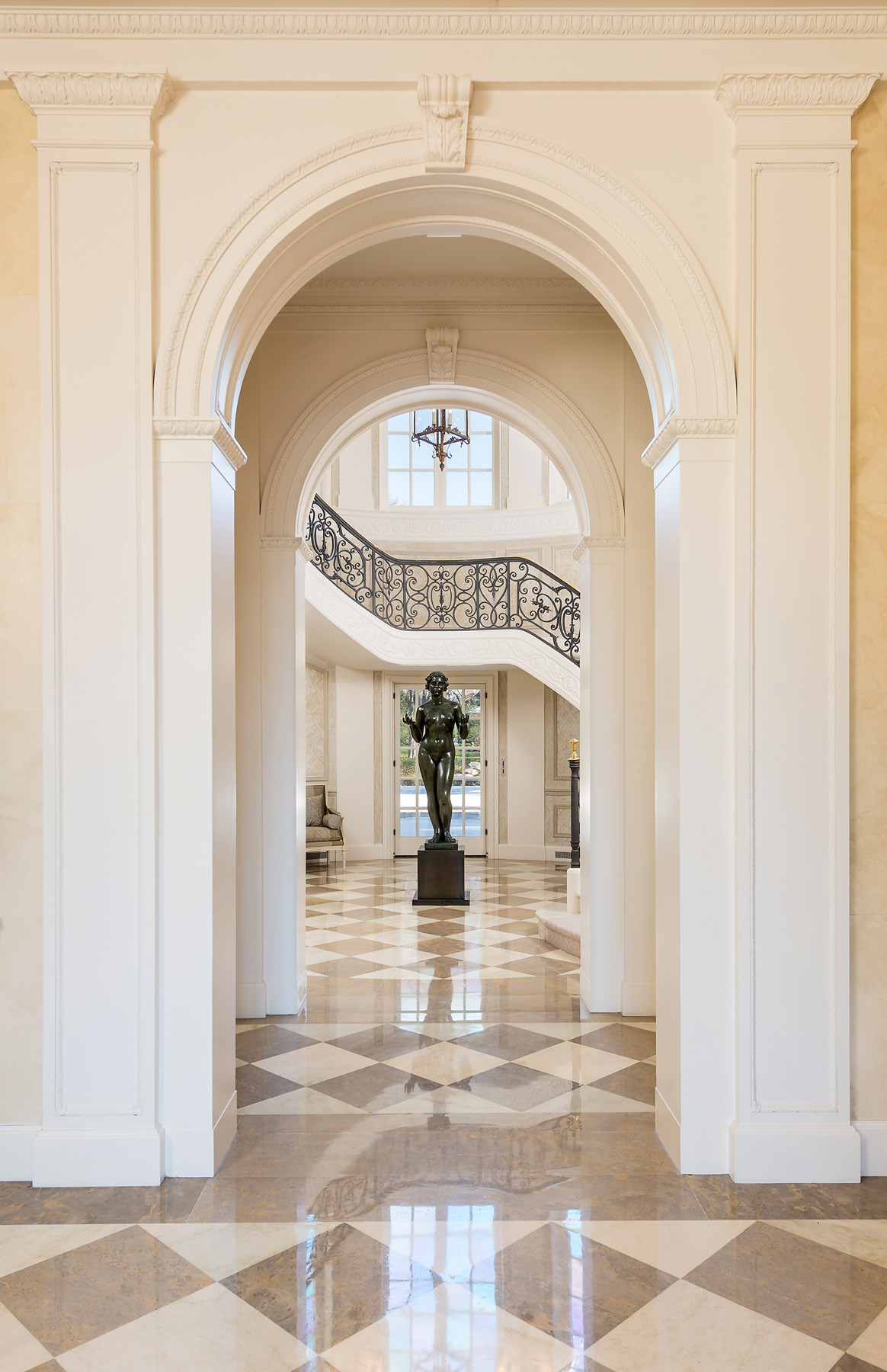 The formal foyer with grand staircase.
This is one of the hottest real estate markets in 30 years. Properties all over North Texas are selling within hours of being listed, often for more than the asking price, and homebuilders can’t keep up with demand. Rental communities are full of unpacked moving boxes and weary families who’ve spent months having their offers rejected. Bloomberg Business recently ran a story with the headline “It’s Almost Impossible to Buy a House in Dallas.”

But the picture looks a little different at the high end of the market. Five properties listed for roughly $30 million and above have each been on the market for more than a year. A few have been for sale for several years—even after the asking prices dropped millions of dollars. And while home prices and values seem to be rocketing for most people, some of these estates are valued at or below where they were a decade ago.

The most expensive property on the list is the gigantic home of financier Tom Hicks, who used to own the Rangers and Stars. It’s listed at $100 million, but just two years ago, it was on the market for $135 million. (The main house, which is more than 50,000 square feet, has 10 bedrooms, 17 bathrooms, a wine cellar, a gym, and a conservatory.) Allie Beth Allman, the listing agent, says she has shown the house to three qualified buyers this year but hasn’t had any offers. 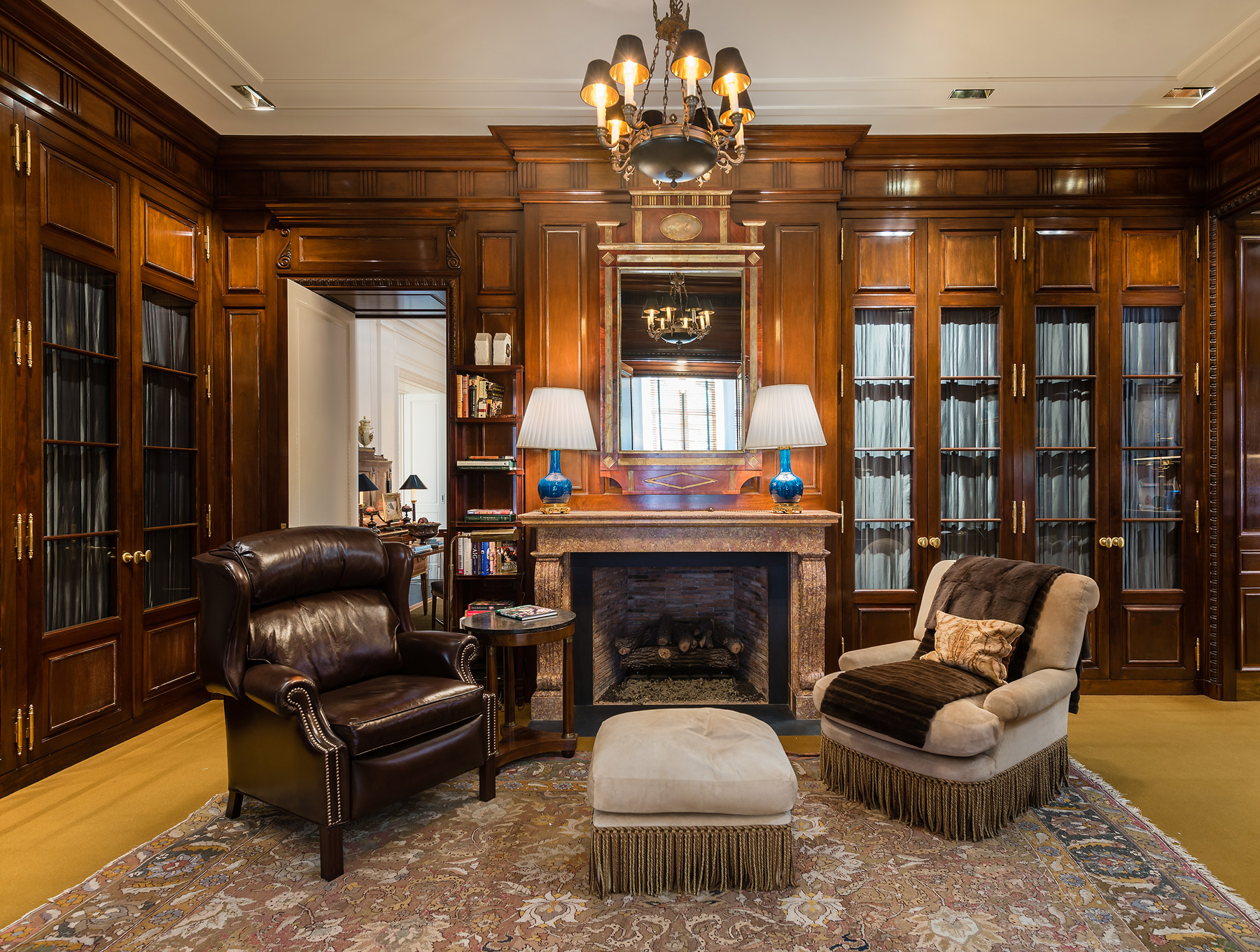 The master closet with a fireplace. Yes, a fireplace.
Allman is also the agent for the second-most expensive property listed: the Highland Park estate that once belonged to developer Trammell Crow and his wife, Margaret. It went on the market for just under $60 million shortly after she died, last year.

Agents who work at this end of the market say there are challenges unique to these price points. Properties like these usually go on the market long before they are ever publicly listed; a listing essentially acknowledges the property isn’t drawing the interest the seller had hoped for. Plus, buyers with the means to buy a $30 million house—unlimited resources, more or less—can also afford to build something new, completely customized. Finally, in the small local community of the ultra-wealthy, there’s some concern about moving into a house that has already hosted big social events—a home that might be associated with fundraisers for President Obama, for example. As one agent put it, “Nobody wants to buy someone else’s ex-wife.”

THE MOST EXPENSIVE  ESTATES ON THE DALLAS MARKET