Merritt Tierce’s fantastic debut novel, Love Me Back, is out this month from Doubleday.

It is a beautifully bleak, sex- and drug-filled story about a waitress who works at a place she calls The Restaurant. Tierce herself worked for years at Nick & Sam’s, an experience she drew on heavily to write the book. Here are some of her more memorable celebrity tables. 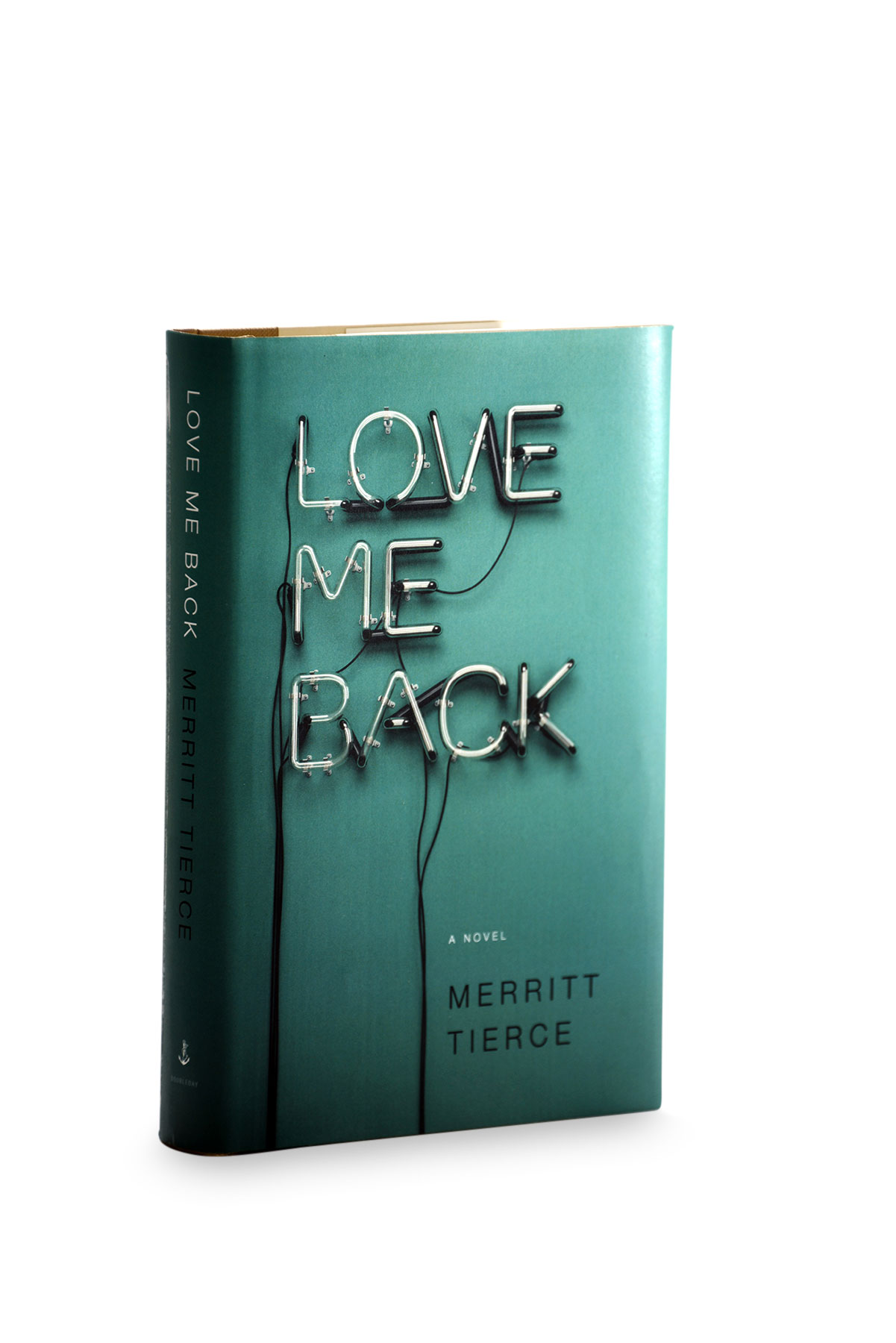 Shaquille O’Neal: “He ordered a whole roasted chicken and a 28-ounce lobster tail. He gave me a hundred bucks, which he peeled off a roll of hundreds. He was taller than I am, even when he was sitting down. I love the basketball players, because they’re biological freaks. They look like they’re sitting at a child’s table. I had really short hair then, and Shaq told me he liked my haircut. I told him I liked his haircut.”

Billy Bob Thornton: “He came in with his band after they’d played House of Blues and ordered a 10-ounce filet mignon, extra well-done hockey-puck style, and black coffee. He was a lot like his psychopath character from the TV show Fargo. His eyes were so black. But, I mean, he was really sweet. And skinny like a cotton swab.”

Emma Watson: “She was there on a date with some guy who was slightly famous. She ate two bites of half of a teeny-tiny petit filet mignon. They’re always so small in person, except for the basketball players.” 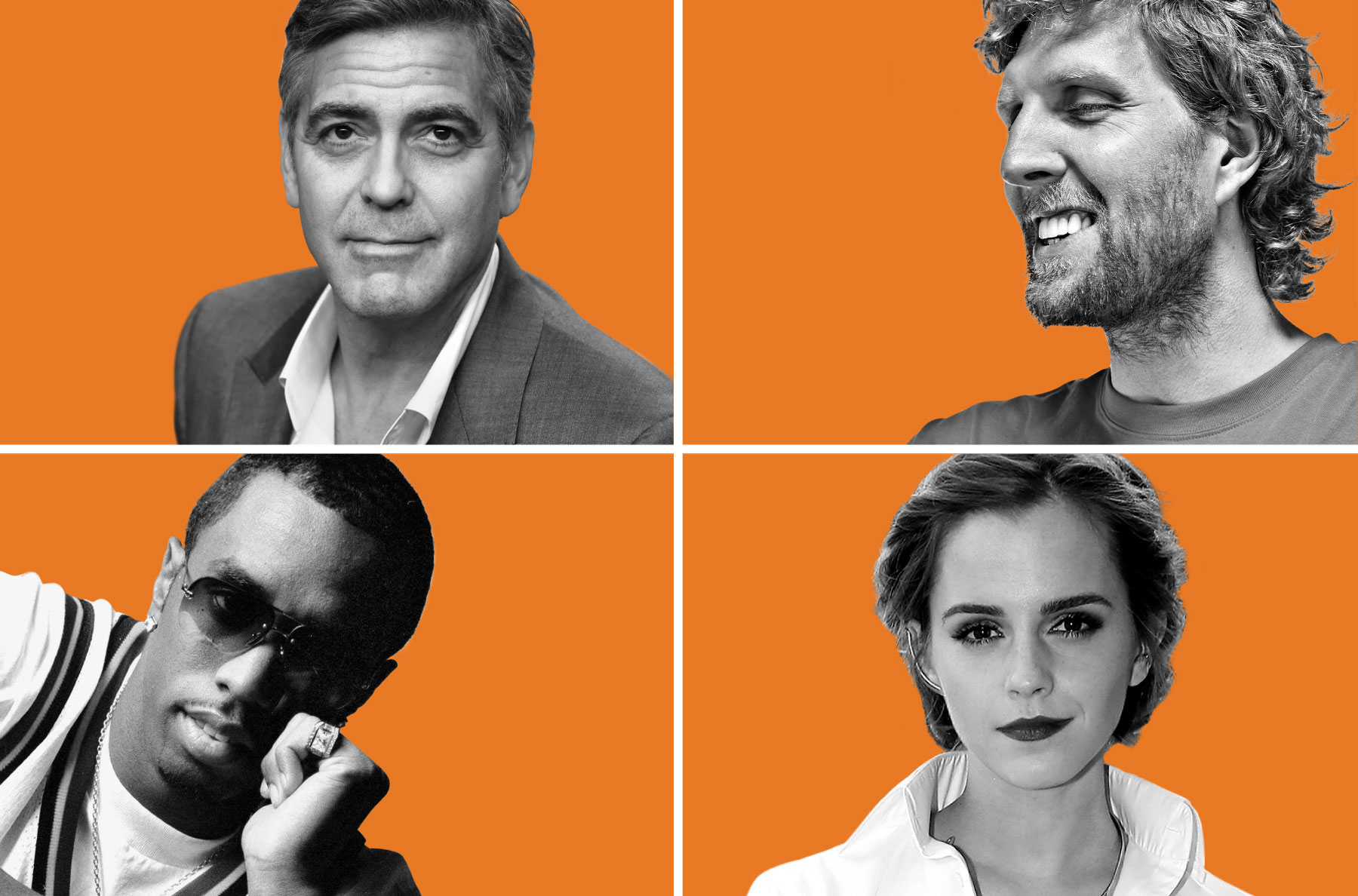 Dirk Nowitzki: “I love him. He always comes in with his mentor, Holger Geschwindner. They are utterly polite and decent people. And they drink Heineken, which is funny. Steve Nash is one of my all-time favorite sports heroes. He was everything you’d want him to be in person. He is so sexy and smart and nice. Every time he was back in town with the Suns, he would come in with Dirk. I’m pretty sure Steve only drank water.”

George Clooney: “He is a beautiful person. He was charming and ordered food for a whole table, a bunch of nice meats that were cooked properly. Unfortunately, I was really high when I waited on him. I hate that. I was addicted to coke for about six months, and it started there. It was a Sunday night, which is usually pretty low-key. I probably shouldn’t have been at work at all. It was one of those things where I was not even sure what I was saying at any given point. He must have thought that I was just so nervous in his presence.”

Diddy: “He had an entourage with him. They were all wearing letter jackets. They had a private room. I only waited on them for about 25 minutes, through the first course, and then Joe Palladino pulled me off of that party. I was replaced by two buxom ladies with very short, black dresses and heels. I don’t think that was Diddy’s request. I think Palladino just thought, ‘This is the first and probably last time this guy will be here. I gotta throw my best tits at him.’ ”