From 2002 to 2007, the number of black-owned businesses increased 105 percent. The 56,309 they own in North Texas are run by some of the smartest businesspeople in America. A list of successful black entrepreneurs who have made Dallas home includes Kneeland Youngblood of Pharos Capital Group, Ron Hay of ALL Temps 1 Personnel, Donald Vestal of Vestal Builders, and Albert Black of On-Target Supplies & Logistics. Also on that list are Roland Parrish, Joy Wallace, Charles Griggsby, and Gail Warrior. Although they come from varied backgrounds, these CEOs know the ins and outs of making a business thrive in Dallas.

If there is one thing Charles Griggsby knows about business it’s if you take time to research an idea, you can turn it into a profitable company. “Find a need and fill it,” he says. “There are so many different types of businesses that you can create.”

So while doing contract financial work and accounting at Furniture Marketing Group (FMG), Griggsby did just that. He saw an opportunity to make money selling office furniture in bulk to large corporations. At the time, only a handful of minority dealers were playing in the bulk furniture market, yet corporations were being pressured to work with minority vendors. Griggsby saw the need and partnered with FMG. With their expertise in selling office furniture and Griggsby’s minority workforce, the partnership worked to both parties’ advantage.

Facility Interiors, Griggsby’s full-service furniture installation company, opened in 1994. From the start, his intention was to develop a “small company with a global reach.” Seventeen years later, the Dallas-based company employees 85 people, operates in more than 60 countries, and includes companies such as Nokia and Capital One as its clients. Oh, and the majority of Griggsby’s workforce is made up of people of color.

“It’s a relationship game,” he says. “People do business with who they know.” And you get to know people, Griggsby says, by networking. “Go to functions for different professional groups, meet people, network, and get information. Do the research.”

To him, Dallas is no different than any other city when it comes to opportunities. “Dallas has an entrepreneurial spirit, and that’s what makes business work in Dallas,” he says. “It’s easy to start a business anywhere if you have the knowledge to go do it. It’s just a matter of the way people think here.” 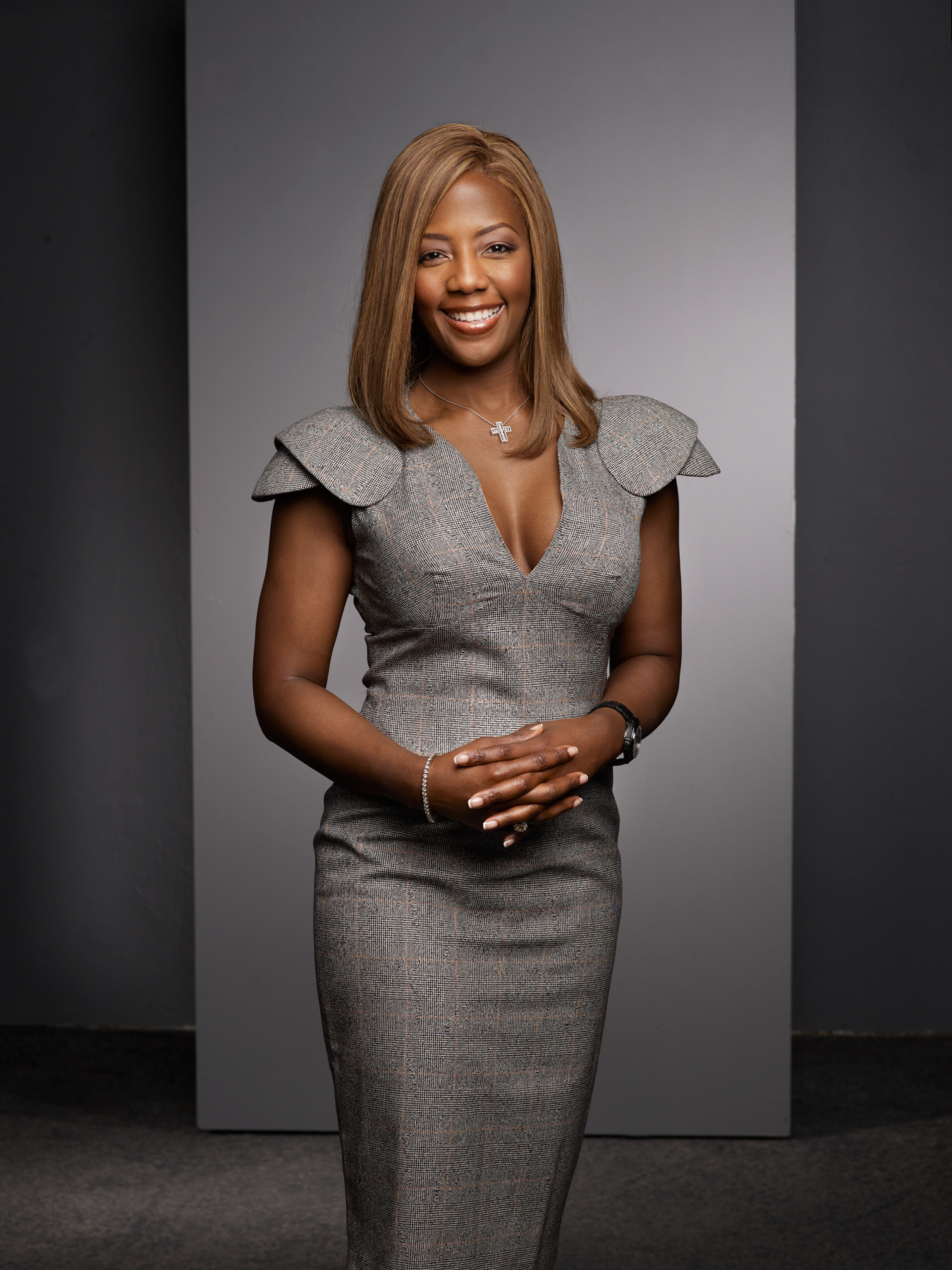 Gail Warrior
Dallas native Gail Warrior graduated from Clark Atlanta University. Her fellow alumni include civil rights icons Ralph Abernathy and Hosea Williams. But Dallas, not Atlanta, is where Warrior learned to dream beyond the accepted notions of what a black woman from North Dallas could accomplish. Her family was a living example of the beliefs Abernathy and Williams preached. Dreaming big is a part of her DNA.

“I always knew that I was going to be an entrepreneur,” Warrior says, recounting summers spent interning at her father’s insurance company, Warrior Insurance Agency in North Dallas.

Warrior worked in corporate America as a senior accountant at Mobil Oil in Dallas for eight years before starting her construction firm, Warrior Group, the largest woman- and minority-owned construction services company in the United States. That was in 1997. Today, Warrior’s company is valued at more than $100 million. Her success in the predominantly white, male world of construction is predicated on a simple idea: it’s all about hard work. Yet hard work doesn’t mean working in an office 80 hours a week in Warrior’s world. It means networking, ongoing education, and introspection.

“Knowing what you’re capable of and what you have to offer takes some serious evaluation,” Warrior says. “You have to know what you’re good at because you don’t want to make mistakes that cost you a lot of time and money. I know what I’m good at and what I’m not, so I make sure to have a leadership team that supplements those faults.”

Once you have a realistic grasp on your strengths, the next step, Warrior says, is to find a mentor. She’d offer her services, but she’s already mentoring 45 women, most of whom are black. It’s an informal group that meets once a month. At a recent meeting, Warrior told the women this: “If you’re going to be an entrepreneur, you have to have a certain level of risk tolerance. You’re going to have days where you royally screw up, and you have to be okay with that.” 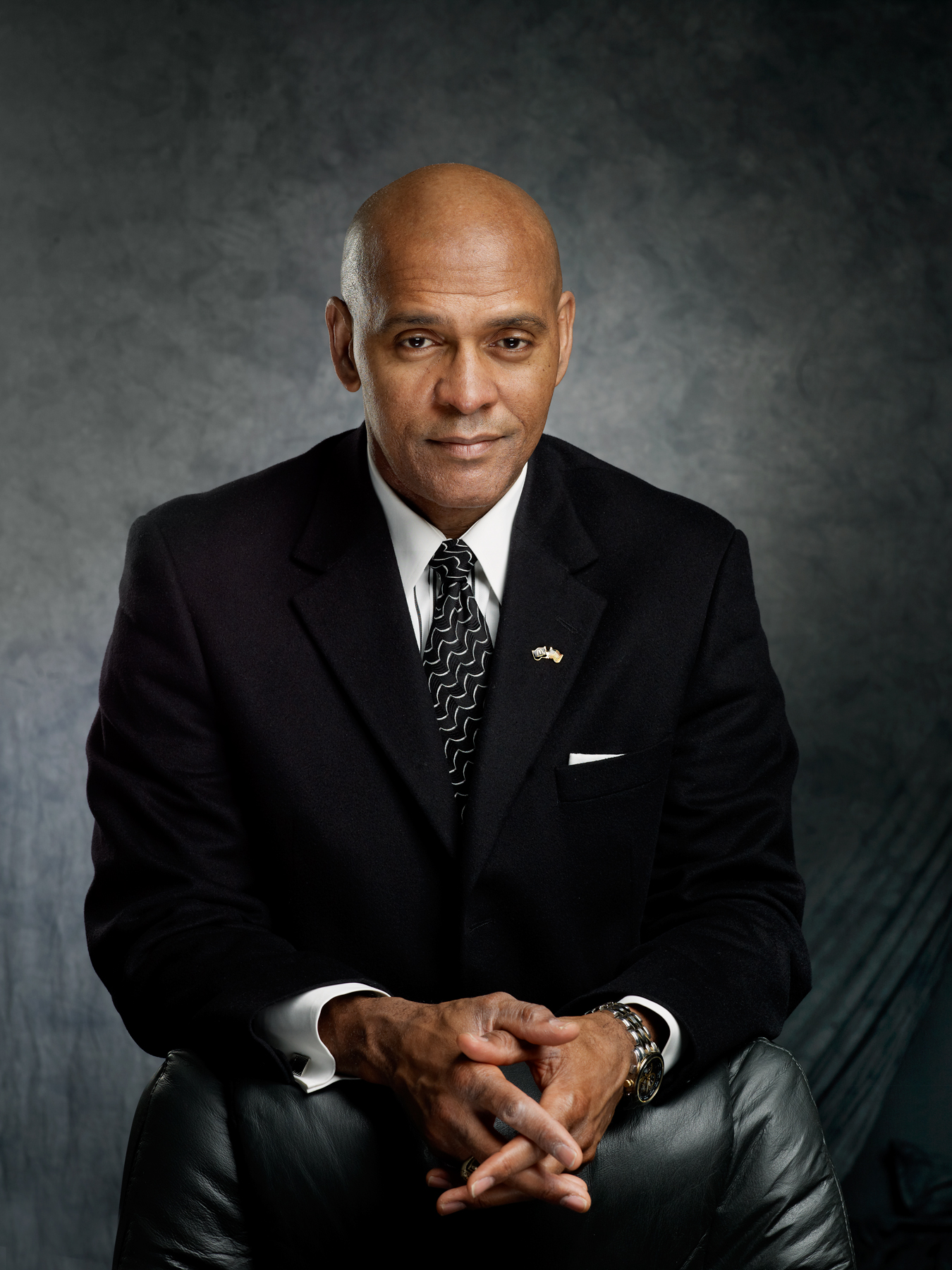 Rather than abandon his plans when McDonald’s passed on his application, Parrish persevered, ultimately convincing the corporation that skills he learned while working for Exxon would translate into running a successful franchise. Already working a 50-hour week at Exxon, Parrish then commuted two hours a day to train at McDonald’s for another 23 hours a week. His tenacity was rewarded in 1989 when his first unit opened in Pleasant Grove.

“My goal was to own three to five restaurants,” Parrish says. “I was very satisfied when I reached four. Then I read a book by Reginald Lewis called Why Should White Guys Have All the Fun? I decided I had higher mountains to climb, and I became motivated.”
Building his franchise group was not easy. Parrish’s first restaurant was in a high-crime area. Projections were off by 30 percent in its first year. Today, thanks to a good team and patience, his restaurants in low-income areas do significantly better than some of his suburban stores.

Hard work is just part of the formula for success in the Dallas business world, though. You also have to make a name for yourself, Parrish says. “It’s difficult to start a business in Dallas if you’re not an insider because of the banking and political relationships,” Parrish says. “But you have the Jerry Joneses and the Mark Cubans. The city is filled with strong and successful businesspeople. I’m glad to be a part of the scene.” 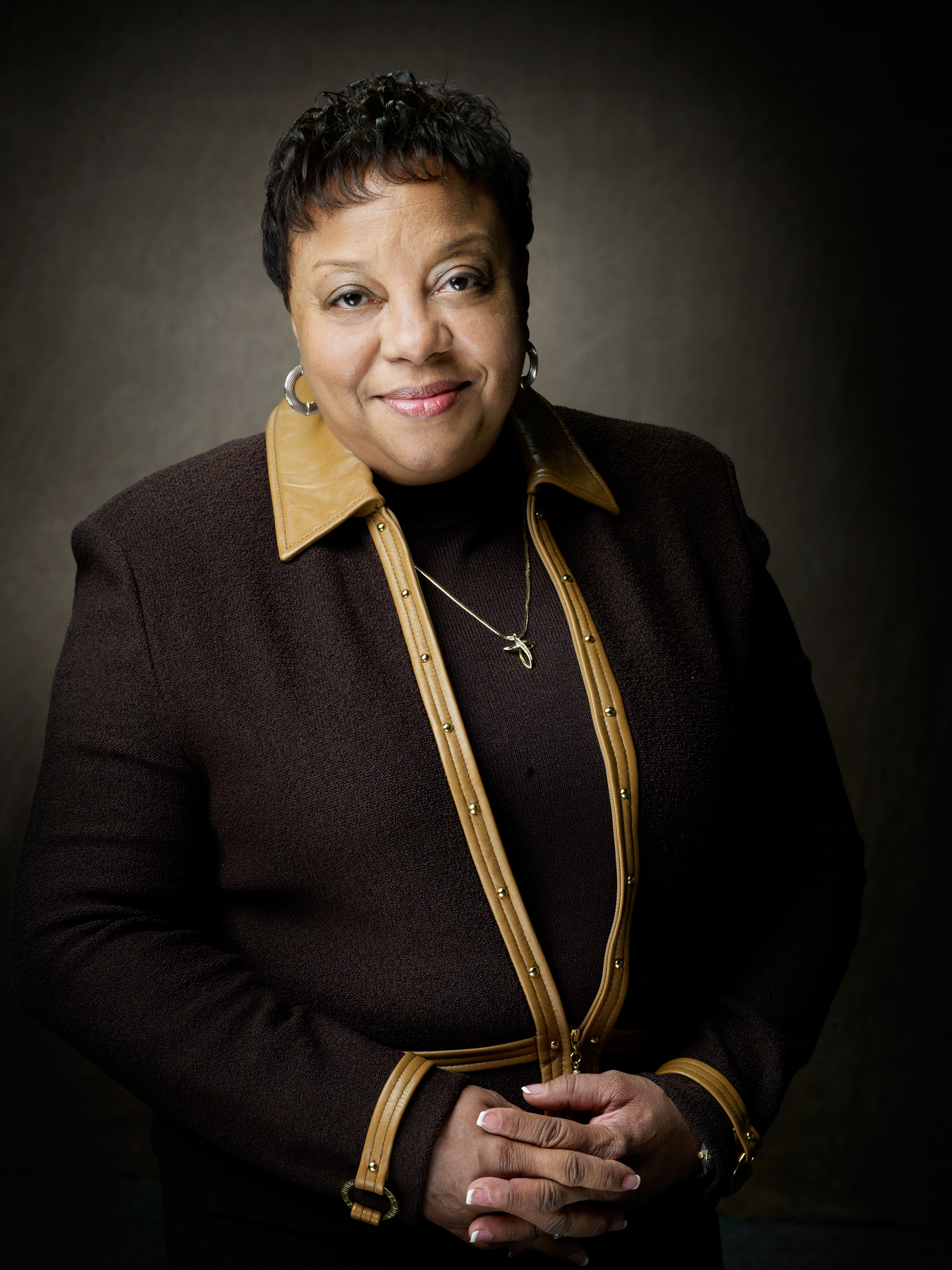 Joy Wallace
A bit of luck—and a lot of preparation—made it possible for Joy Wallace to make the move from corporate executive to entrepreneur. A job with the poultry supplier Pilgrim’s Pride brought Wallace back to Dallas in 1989. While working as the senior director of sales for noncommercial segments, Wallace saw an opportunity in educational food service and made it her own.

“There was this little piece of business that nobody else wanted, which was the school business,” Wallace says. “It required bids and a lot of administrative paperwork. Nobody wanted it, so they gave it to me. I took that business, and I really grew it.”

She next took that expertise to Dallas-based Pizza Hut, where she developed the Pizza Hut Pizza Pack, frozen ingredients that could be shipped to schools to serve to students. Pizza Hut passed on the idea but allowed Wallace to purchase the assets of the line. From there, Joy Foods was born. The South Dallas business now serves frozen pizzas to schools across North Texas and the country. Wallace even created her own brands of pizza, Cafe Sprazzo and Amazio’s, which she sells to the U.S. military and ships to bases around the world.

“In effect, my corporate cross-training enabled me to create a product, a niche within a large corporate environment, and ultimately take it out to start my own company,” Wallace says. “If an entrepreneur is starting in a corporate environment, my advice would be to get as much cross-functional training as possible. You get experience in various disciplines.”

Business can be brutal, says Wallace, but having the right people on your team can make all the difference. “Dallas is a major market, so the labor pool is plentiful, especially these days because of high unemployment,” she says. “You can recruit from all of North Central Texas, a fairly large geography.”

Her primary tip for would-be Dallas entrepreneurs is to build a diverse team. “You need to surround yourself with people who can help you navigate through the ups and downs of business and who bring to the party the knowledge and expertise that you don’t necessarily have,” she says. “When you have a whole room of corporate clones, you’re not going to get any innovation. Diversity is more than ethnicity; it’s thoughts and ideas.”