Trader, lawyer, farmer, and pioneer John Neely Bryan first visited what he would later name Dallas in 1839, returning two years later to settle on the Trinity River’s east bank. Prior to settling in Texas, he passed the Tennessee bar and spent time as a trader in Arkansas.

After arriving in Dallas and convincing several families who had settled at Bird’s Fort to the west to join his settlement, he married Margaret Beeman, with whom he would have six children.

Bryan settled near what is now downtown Dallas on a high bluff above a place where the river was shallow, making it an ideal spot for the river ferry he established. The location had previously been used by the Caddo, Creek, Shawnee, and other Native Americans that crossed the river. He also established a general store and post office for the area. Bryan ventured to California during the gold rush of 1849 but returned without fortune and went on to become a 1853 delegate to the state Democratic convention. 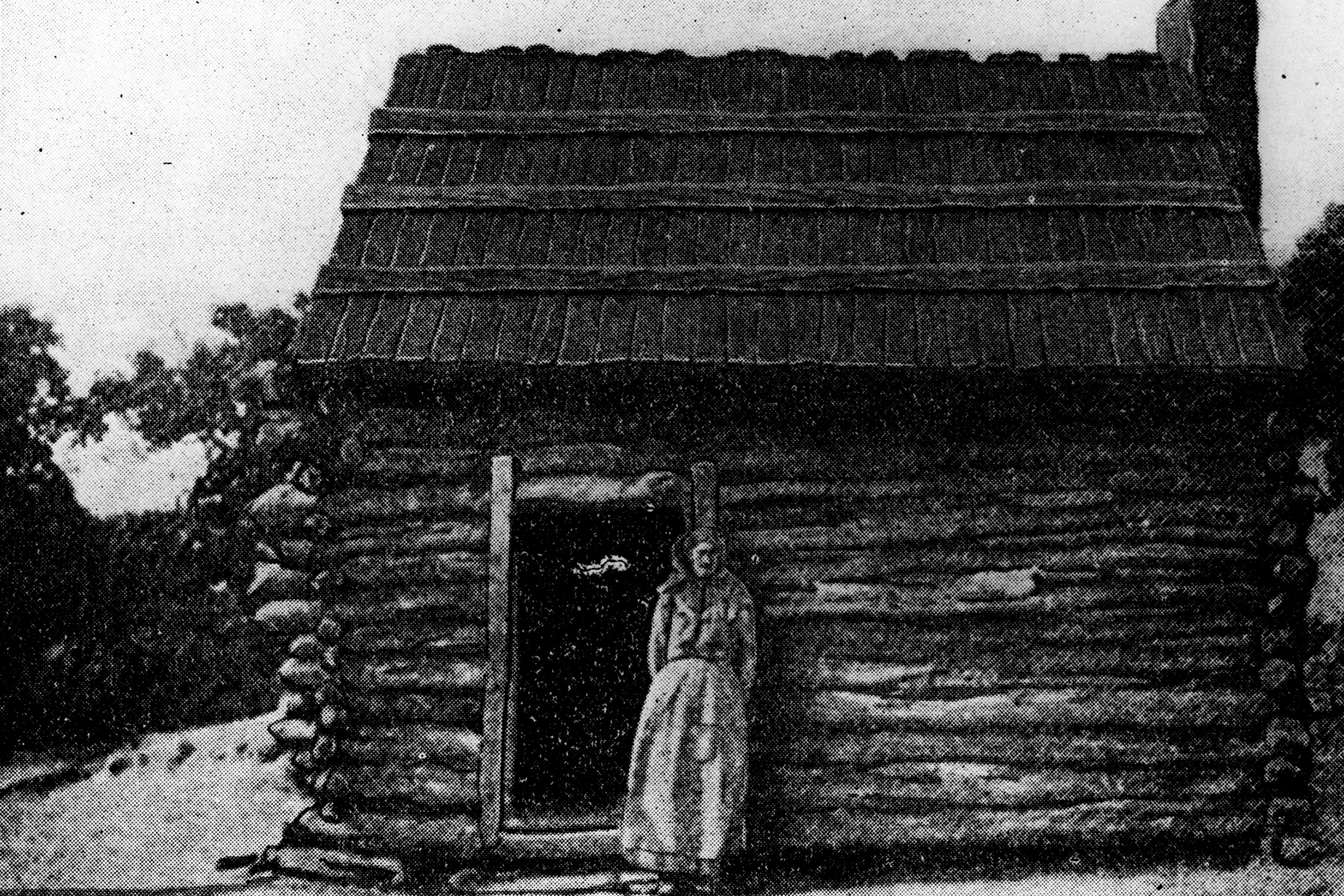 Bryan donated 98 city lots for the county courthouse and city seat. The city would be granted a town charter by the Texas Legislature in 1856.

The renaissance pioneer was postmaster general for the Republic of Texas and operated a ferry where Commerce Street crosses the Trinity today. He eventually became an alcoholic, selling all his land and fleeing Texas to live in Creek Nation after he shot a man for insulting his wife. Bryan fought for one year in the Civil War but was discharged for his advanced age and declining health and returned to Dallas in 1862.

After a return to respectability in the city he founded, his mental health faltered. His son Edward testified at his father’s lunacy hearing in 1877 that “He sometimes tries to burn up his bedclothes and tries to get away, says this is not his home, tries to get through the walls of the house,” and he spent his final years in Austin in what was then known as the State Lunatic Asylum.

It was Bryan who originally came up with the name Dallas, and said he named it for “my friend Dallas” while he was suffering from dementia. His mental deterioration meant he never explained which friend, and no one is exactly sure for whom Dallas is named.