From the labor force and the food we enjoy to the shoppers in the stores, Latino influence is enlivening and enriching North Texas in a number of ways, not least in the executive suite.

More and more enterprises from Mexico and other countries are setting up shop here, for example. Local companies are helping prepare Dallas’ majority-Hispanic public school students to get good jobs once they graduate. And there are now more than 70,000 Latino-owned businesses in DFW, generating a whopping $10.7 billion in annual revenue. In addition to the well-known names you’ve long read about in our pages—Nina Vaca, Angel Ruiz, Betty Manetta, Robert Estrada—there’s a new generation of Hispanic business leaders coming up, and they’re doing things their way. All these trends together spurred us to recognize, for the first time, the cream of the crop among North Texas Hispanic business leaders. Because, as one Latino leader notes, the Hispanic influence on DFW is here to stay.

Latino Executive of the Year 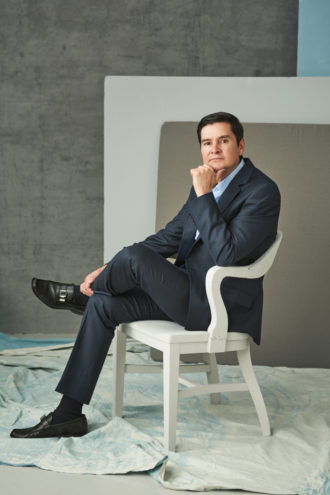 After graduating with high honors from Monterrey Tech in Mexico, Guillermo Perales immigrated to the United States to pursue his dream of owning a business. He earned a MBA degree at Texas A&M University, then founded Sun Holdings Inc., and opened his first Golden Corral restaurant in 1997. He says a combination of luck, hard work, and a constant quest to expand through new franchises and locations has helped him become the eighth-largest restaurant franchisee and the largest Hispanic franchisee in the United States. His portfolio includes Burger King, Popeyes Louisiana Kitchen, Arby’s, CiCi’s Pizza, Krispy Kreme, T-Mobile, and GNC stores, with more than 700 locations in eight states. Beyond his business success, Perales generously supports community initiatives and the education and development of employees and other students. To be successful, he says, you should “never be afraid of things you cannot control.” He advises to “always jump at a good opportunity, because there are very few that come along.”  —Olivia Nguyen 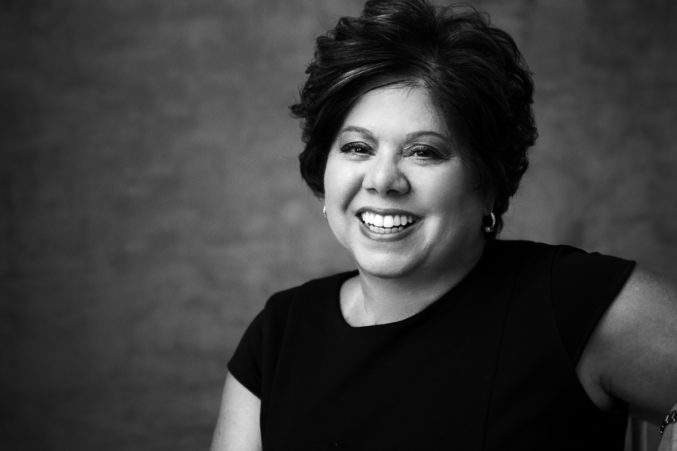 After tinkering in her garage, former corporate exec Evelyn Torres developed and patented the Tough Tower, a mobile communications device that helps bring service to remote areas. She formed Solaris Technologies Inc. in 2011, and her towers are now used all over the world. Investing in herself is one of the biggest risks she’s taken, says Torres, whose parents came to the U.S. from Puerto Rico. It was worth it, though, to “change lives by providing communication networks to areas in need that didn’t have access before.” —Olivia Nguyen 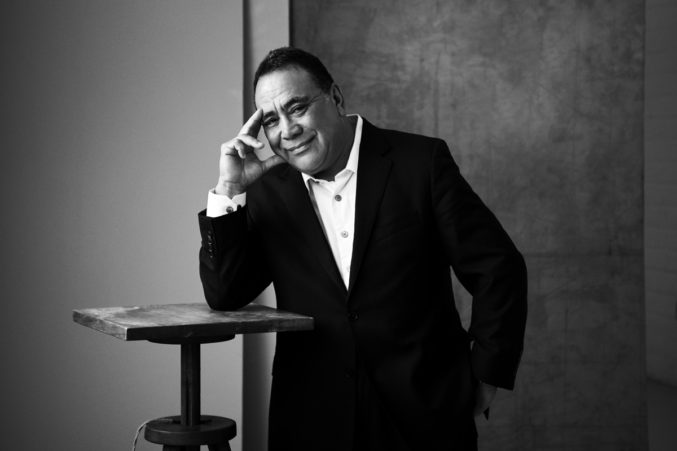 Mexico native Alfredo Duarte started Taxco Produce 30 years ago in the Dallas Farmer’s Market. He expanded from fruits and vegetables to sell cheeses, meats, and frozen foods. Today, Taxco offers more than 5,000 products and counts more than 1,000 restaurants, stores, and food outlets as clients. Duarte says he has benefited from the spike in demand for Mexican food products. The entrepreneur also is known for being a bridge and source of support for companies with operations in both the U.S. and Mexico. —Ryder Smith 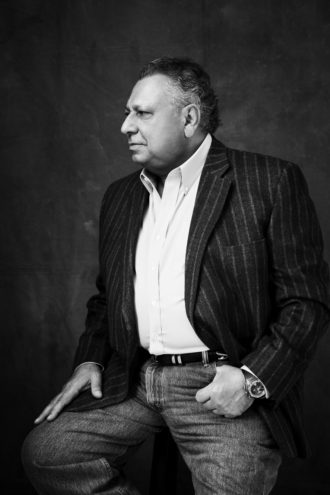 When CEO Juan González Moreno began working at Gruma Corp. in 1975, tortillas were considered a niche ethnic food. He led a global expansion kick, and now the company’s corn and flour tortillas are staples of the international diet. Gruma, which has a home base in Irving, recently donated $4 million to form the Texas-Mexico Center at Southern Methodist University. The goal, says González Moreno, is to “create more and better opportunities for businesses and individuals on both sides of the border.” —J. Chase Beakley 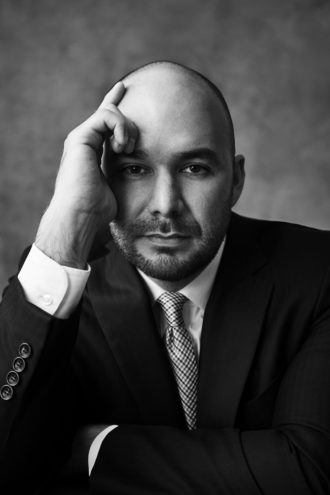 Although Latinos make up more than 40 percent of the Dallas population, they account for only 4 percent of executive positions at public corporations. Anthony Herrera is working to bridge that gap as executive director of the Latino Leadership Initiative at SMU’s Cox School of Business. It offers a variety of programs to help Latino professionals take the next step in their careers— a shift Herrera hopes will help reshape the city: “If we can get more Latinos into the C-suite, we can have a bigger impact on the community.” —J. Chase Beakley 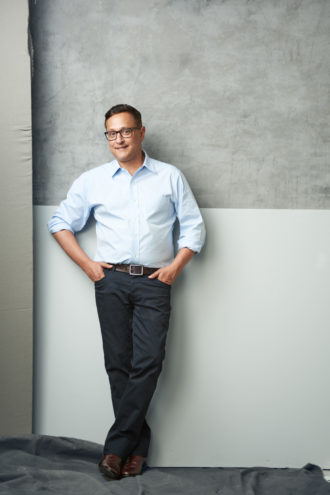 When Jorge Baldor was growing up in Dallas as a Cuban immigrant, there weren’t many successful Latino business leaders for him to look up to. Now, Baldor is trying to be the kind of mentor he never had. After co-founding ResidentCheck, a national player in the resident screening market, he formed the Latino Center for Leadership Development in 2014 to fill a void and create “a why-not-me? effect” among young Latinos. The organization offers a leadership academy and supports strategic initiatives, such as a movement to preserve House Bill 1403, a Texas law that allows certain immigrant students to attend college while paying in-state tuition rates. To take things a step further and help shape public policy, the organization recently donated $900,000 to fund a Latino-focused think tank at SMU’s Dedman College of Humanities and Sciences. “We want to liberate people to reach beyond their capabilities and empower them to reach their full potential,” Baldor says. —J. Chase Beakley

The Growing Influence of Latino Executives in
Dallas-Fort Worth

Educating the Dallas Workforce of the Future

Mexican Companies Find a Bridge to the U.S. in North Texas