Selecting the cream of the crop among financial executives in Dallas-Fort Worth each year is never easy, and 2013 proved it again. That’s because North Texas is blessed with an abundance of talent in the finance arena, with savvy professionals helping to pare company costs, structure sales, raise billions of dollars, and strategize to manage growth, often on a debt-free basis.

We thank them for their invaluable help—and congratulate all of this year’s honorees. 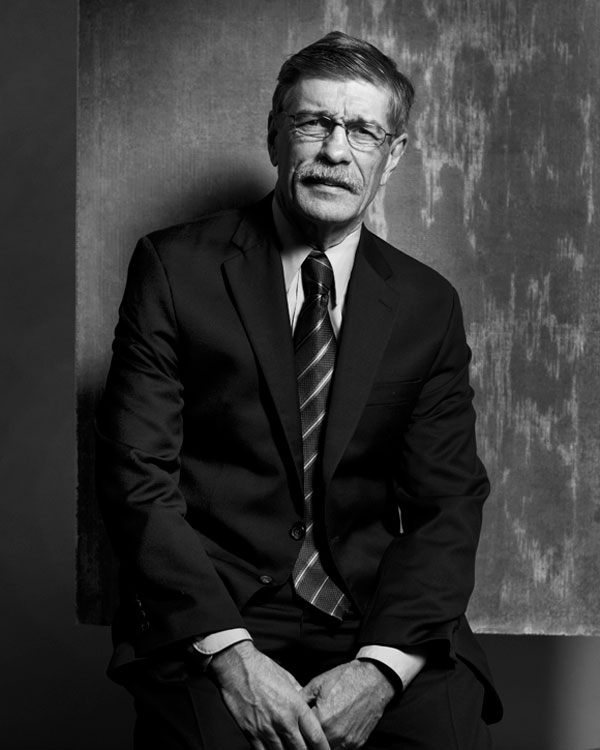 The day before the 2008 economic collapse in the United States, Wayne Shaw found himself in Madrid talking to a group about a coming economic meltdown.

“No one cared,” he recalls.

While they were more interested the day after the crash, Shaw was shocked when they assured him that Spain was not exposed to that kind of collapse.

“It was fascinating,” he says. “They didn’t understand how bad things were.”

In his presentation (found on YouTube) called “Ethics & Business: An Inherent Conflict?,” Shaw says he has the gift of working with thousands of kids. He loves teaching.

“It’s fascinating,” he says. “I was recently explaining to students how to set up a string of different tax structures overseas, and they asked me, ‘Isn’t that illegal?’  I explained to them that it is what businesses must do to be competitive.”

It’s important to Shaw that “the kids have a grasp of what the world is like before they get out there. It’s hard sometimes to make the right decisions.” 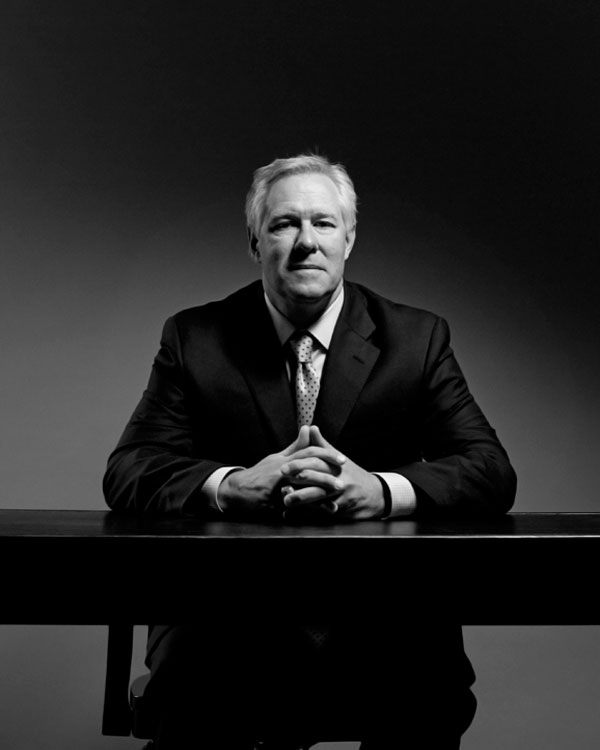 Before joining Tyler Technologies in 1997, Brian Miller worked in the airline industry and in public accounting. He was attracted to Tyler because he wanted the chance to help build a company.

Miller, who was named chief financial officer in April 2005, has helped to shape and execute a long-term growth strategy for Tyler, which is the country’s largest company focused exclusively on providing software and software services to the public sector.

Tyler has been consistently profitable for more than 11 years, with double-digit growth for the past decade. The company has 2,400 employees and annual revenue of more than $400 million.

Miller has worked to expand the company’s cash flow and to strengthen its balance sheet, which now has no debt. The company will relocate to new offices in Plano in August.

“I enjoy the variety at Tyler,” he says. “I actually do very little accounting. I also enjoy working with a great team. We’ve for the most part all been together the whole time I’ve been here.”

Miller says he’s a big believer in the importance of teamwork: “I firmly believe in hiring the most talented team possible, providing them with the resources, continuing education, and mentoring they need to succeed, giving them the appropriate authority and decision-making latitude to go with their position, and allowing them to make mistakes and learn from them.” 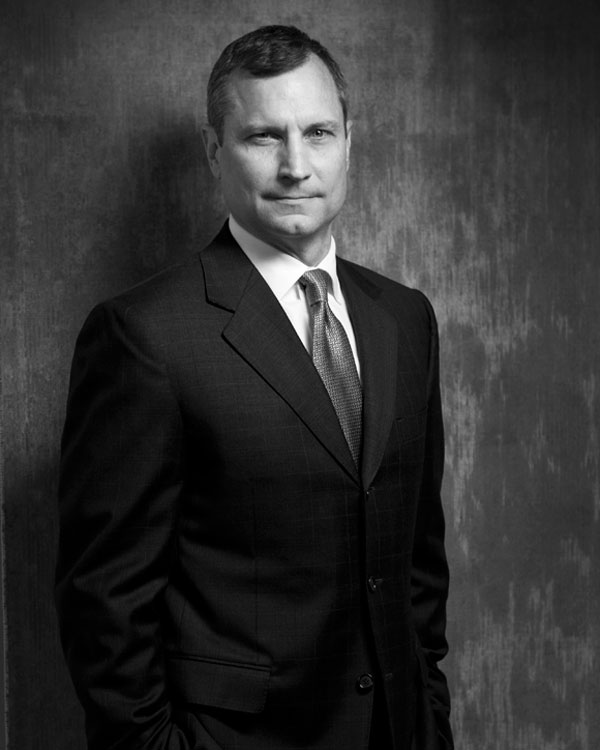 Studying accounting wasn’t on Darryl Halbert’s radar screen when he started college. In fact, he had few ideas when it came to choosing a career. So he asked the person he trusted most—his dad.

“He said that accounting would probably give me the most flexibility,” Halbert recalls. “So I took accounting.”

As chief financial officer and controller for CompX International, a public company that manufactures controls and security products for a variety of industries, you might think that Halbert is strictly a numbers-cruncher. But his role goes well beyond that.

“Accounting is really the language of business and the way business works,” he says.

Getting the numbers right, of course, is the first priority of accounting and finance, Halbert believes. With that as a given, operations and upper management are armed with the information they need for the business to be successful. Communication is a big part of the job that Halbert and his team perform.

Working with the CEO to sell CompX’s Furniture Components business in 2012, Halbert says, was the greatest professional accomplishment of his career.

“We generated approximately $60 million … a P&L [profit and loss] gain of $30 million and, due to our tax situation and the timing of the deal’s closing, only $2 million in tax expense,” he says.