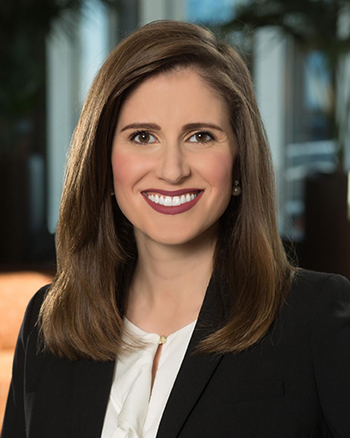 Erin Blair will be president of Baylor Scott & White Medical Center – McKinney after serving a number of leadership positions at the hospital, including most recently interim president.

“Erin is a thoughtful leader with sound principles,” said Jerri Garison, region president of Baylor Scott & White Health in North Texas, via release. “She was instrumental in opening Baylor Scott & White – McKinney in 2012 and has helped the medical center grow over the years to serve even more in our community. I have no doubt she will continue her exemplary leadership as president.”

Blair began with BSW in 2011 as an administrative fellow, and was promoted to vice president of operations after being director of professional services. During her time at the hospital, she has led the launch of the oncology, orthopedics, and digestive disease care service lines.

“Baylor Scott & White Medical Center – McKinney has always been my ‘home base’ and very close to my heart,” said Blair. “With humility and immense gratitude, I look forward to carrying on the legacy of Baylor Scott & White and furthering the service of our McKinney campus within the community.”

150 Medical Residencies are on the Way to Fort Worth