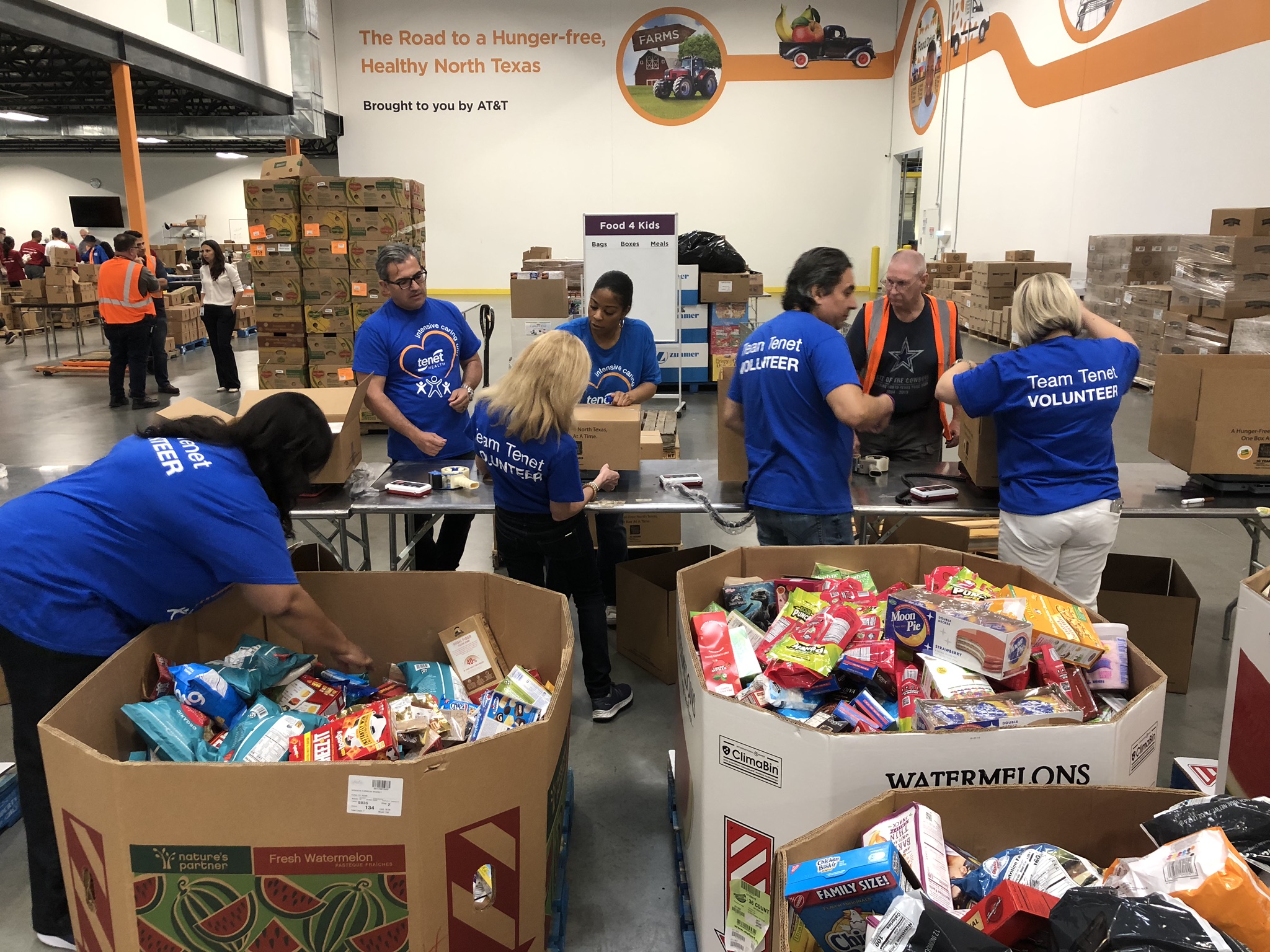 Tenet Healthcare’s 2019 Healthy Over Hungry Cereal Drive collected over 4.5 million servings of cereal, helping over 100 local food banks and non-profit pantries. The annual drive aims to combat hunger, especially among children who lose access to school-provided nutrition during the summer.

“Every day, our caregivers and supporting colleagues work hard to improve the health and well-being of our neighbors and ultimately save lives, and we are deeply grateful for their efforts,” Ron Rittenmeyer, Executive Chairman and CEO of Tenet, said via press release. “We are inspired by their compassion and energized by their unfaltering commitment to not only fight hunger, but support numerous initiatives to foster healthier communities. We also want to thank General Mills and other supporting community partners for rallying behind this very important initiative.”

The Cereal Drive was launched at Detroit Medical Center’s Children’s Hospital of Michigan in 2010, and later expanded nationally when Tenet acquired the medical center in 2014. Since 2014, over 19 million servings and approximately $1,165,000 have been donated through the drive in an effort to battle childhood hunger.