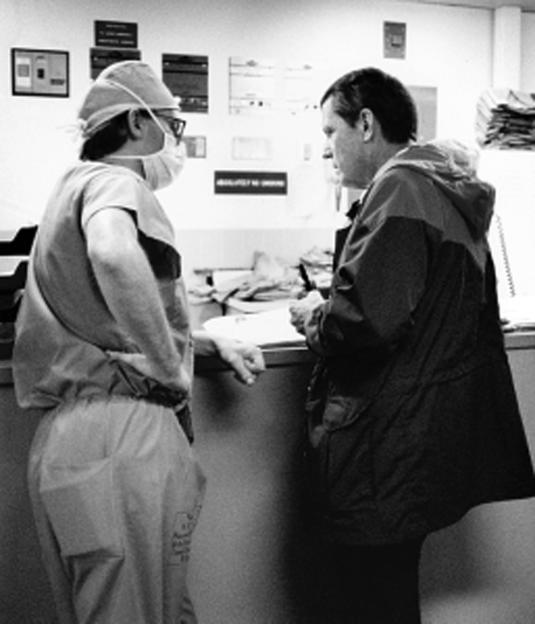 “There was nothing he didn’t know,” Klintmalm said. “He never forgot anything he’s ever seen, or heard, or read. He could recall anything with incredible memory. It’s why he was the single most published [medical] author in the 20th century.”

Starzl, who was known for performing the first successful liver transplant in the 1960s and discovering immunosupression drugs that dramatically increase the survival rate of organ transplants, trained Klintmalm in the spring of 1979 in Pittsburgh. Klintmalm helped him start the transplant program at the University of Pittsburgh.

“When you work with [Starzl], you breathe his rhythm,” Klintmalm said. “Your heart beats the same rhythm and he owns your body and soul.”

Throughout the two years Klintmalm worked with Starzl, their best transplant case took 15 hours and the worst took 25 hours to complete. The average case took around 18 hours.

“We would be gone up to two to three nights without getting home,” Klintmalm said. “There were no set work hours. You did what you had to do–if you didn’t, the patient would die.”

Klintmalm says the entire experience was “very intense,” and every case was literally a “human experiment.” However, without Starzl doing so, he added, “we wouldn’t be able to perform a successful organ transplant at all.”

“It’s all because of Starzl and a handful of others,” Klintmalm said. “Without them, we wouldn’t be able to do a single transplantation today.”

By 1981, the two had spent several years in Denver to further research and experimentation. They conducted 14 liver transplants from March through August—the highest recorded amount done at that time. Compare that statistic to today at Baylor, where 18 to 20 liver transplants are performed in one month alone.

“People had a hard time comprehending this vision when Starzl first presented it,” Klintmalm said, recalling the flack and criticism he initially received about transplants. “He was just so ahead of his time especially to the public and medical community at the time. No one could understand it, but he persevered and came through.”

And, while Starzl is most famously known for conducting the first successful liver transplant, he also made kidney and other organ transplants possible after discovering drugs that significantly increase the survival rate. In fact, Klintmalm said Starzl discovered an immunosupression drug that “increased kidney transplant survival from zero to 45 percent in 1963.”

“It was all his doing,” Klintmalm said. “Kidney led to liver transplants, which later led me to where I am now at Baylor.”

Starzl asked Klintmalm to start the transplant program at Baylor in January 1984. There, he performed the first liver transplant in Texas, eventually growing the hospital program to be “one of the largest in the nation and in the world.”

Klintmalm says he could not have done any of this without training from his mentor. “What [Starzl] accomplished benefits the entire society,” Klintmalm said. “He is missed like a father.”