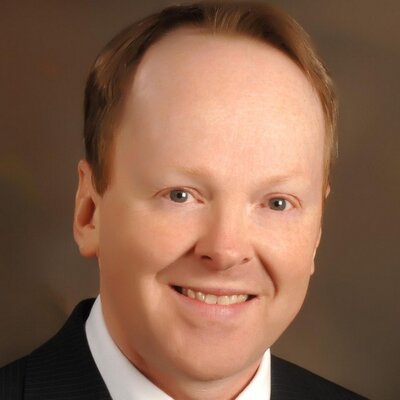 Ryan photo from Twitter, where he has posted exactly five times

For years now, hardworking, law-abiding, God-fearing Americans have been dismissed as paranoid, unfriendly bigots for wanting a say in how this country is run. They’re yearning for decency and maybe a little respect, rather than the condescending, elitist snort to shut up, pay their taxes and don’t question how they’re spent. …

Growing numbers of Americans don’t know and don’t seem to care about what it is that makes America exceptional. Heck, they don’t even accept that it is exceptional — which points to a frightening ignorance of the very nature of the country, a failing we might justifiably lay on the schoolhouse steps.

If you think that Ryan might lean conservative, I think you’re right. Nothing wrong with that.

But there was something wrong with a recent decision that Ryan made. Remember the tasteless, bigoted editorial cartoon that the Star-Telegram recently published and then apologized for after 54 former employees called out the paper for its misstep? That “Field Guide to Liberals” cartoon originated at the Augusta Chronicle, meaning that Ryan, as editorial page editor, must have approved it.

So, as I say, interesting hire.