Enjoy unlimited access to all of our incredible journalism, in print and digital.
Subscribe Now
Advertisement
Animals

After I put up that post yesterday with the picture of the bobcat in North Dallas, alert FrontBurnervian Rick Hamilton sent in pictures of a bobcat taken by his father-in-law, Gus Strangeland, near Campbell and Plano roads, in Richardson. Bottom line: I think we can safely conclude that we’re under attack by vicious bobcats. After the jump, you’ll find Strangeland’s account of taking the pics. 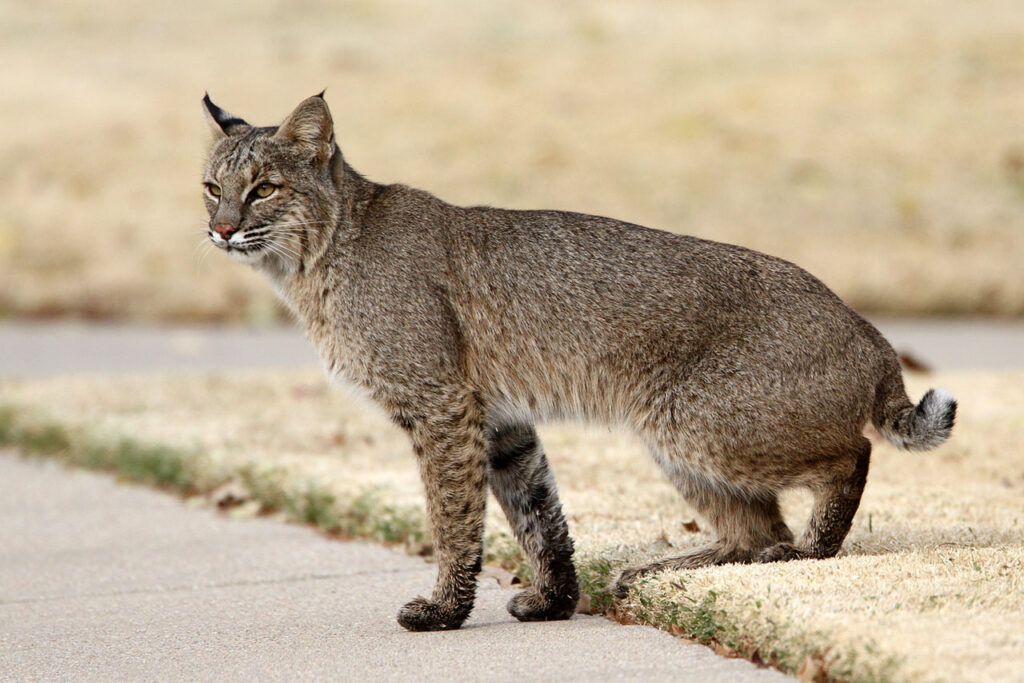 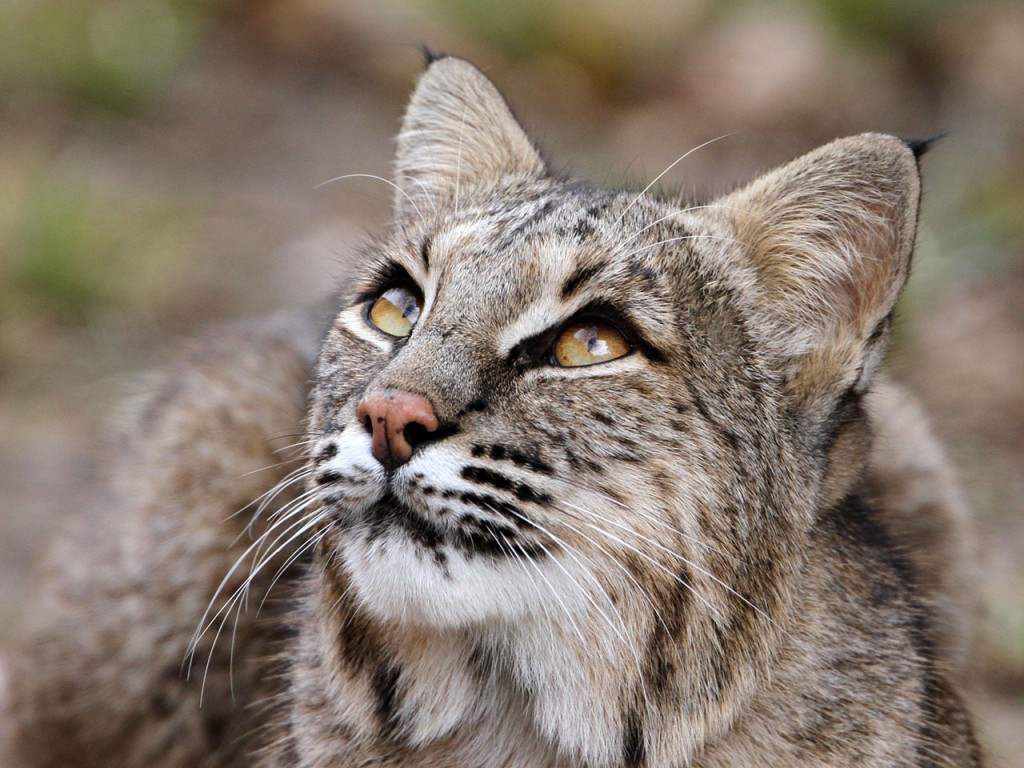 This morning, as I was coming home from a short birding trip, and got into the neighborhood, I noticed a Bobcat walking in an empty lot right next to me. It then headed over to the sidewalk and walked RIGHT past the front door of this very expensive house. It stayed on the sidewalk until the sidewalk quit, then it walked up to the edge of the street that I was driving on. I almost had a heart attack, trying to park the car, grab my big lens and start shooting some pictures before it disappeared.

But it was amazingly tame, just sat there and looked around. Then it walked briskly across the street in front of me and directly over to a house on the left side of the street. It walked up the sidewalk RIGHT to the front door, then turned to the left and went into the space between this house and the house next to it. It was out of sight for me then.

Then I drove around and got into the alley, and drove down the alley. I spotted a real nice looking domestic cat just laying on the lawn, sleeping and looking at some birds up in a tree. I stopped and took some pictures of this pretty household cat, then drove off to try to find the Bobcat again.

Then it hit me like a TON of bricks! That wasn’t a pretty domestic cat, that WAS the Bobcat! It was only about 30 feet away from me and I could have taken tons of pictures, and like a dummy I drove off! So then I drove out of the alley, circled around to come in the other end and when I got to that spot the Bobcat was gone. I might have been able to find it again, but I probably wouldn’t be able to get any pictures much better than I got.

So here’s the pictures. They should show up in the order they were taken. The first picture is when it was at the edge of the street, in front of me, thinking about going across. Then it walks briskly across. Notice those long, muscular legs! I bet this Bobcat can really move fast if it wants to! The second to the last picture is when it was looking up at the birds in the tree. At this time, I thought it was just a household cat! Then in the last picture, it’s going to sleep! So how was I to think this was a wild, dangerous Bobcat? When it goes to sleep with me 30 feet away taking pictures?

Dallas’ most important news stories of the week, delivered to your inbox each Sunday.
Bobcat Gus Strangeland Richardson
Advertisement