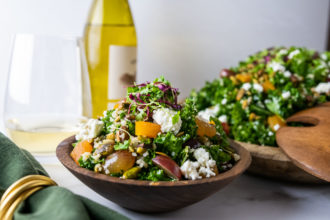 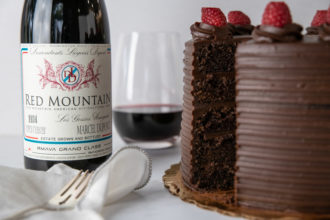 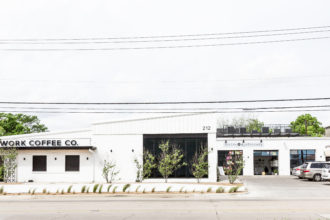 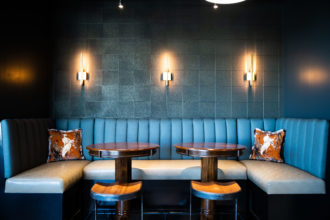 He arrives from within the larger Medical City network.
By Will Maddox
Awards

Texas Health Resources is a Top Place to Work for Millennials

The health system was recognized for providing work-life balance and care for the individual.
By Will Maddox
D Magazine Directories