What To Drink Now: Willamette Valley

Raise a glass to the ever-changing face of the Oregon wine region.
By Hayley Hamilton Cogill | March 14, 2019|12:00 pm
Advertisement

What was once a laid back farming community has become one of the hottest places for wine. There’s constant news of prominent national and international winery owners buying land in Willamette Valley with the latest from Francis Ford Coppola who recently announced their new venture, Domaine de Broglie in the Dundee Hills AVA.

While newcomers set themselves up for success, long-time favorites continue to shine. Here’s a quick snapshot from the 5,000-square-mile Willamette Valley Wine region. Some selections were sent for editorial consideration.

The commitment to authenticity is at the core of Willamette Valley wine. The wines shine in the simplicity of letting the grapes speak for themselves, showcasing the immense pride vintners have for their fruit.

It’s also why many winegrowers farm sustainably and organically. Clean farming ensures accurate representation of  Willamette Valley. Being a steward of the land, protecting Mother Earth, is as important as making great wine. Likewise, promoting the region, ensuring what’s in the bottle is accurately noted on the label is crucial. If the label says Willamette Valley, the wine is 100 percent Willamette. 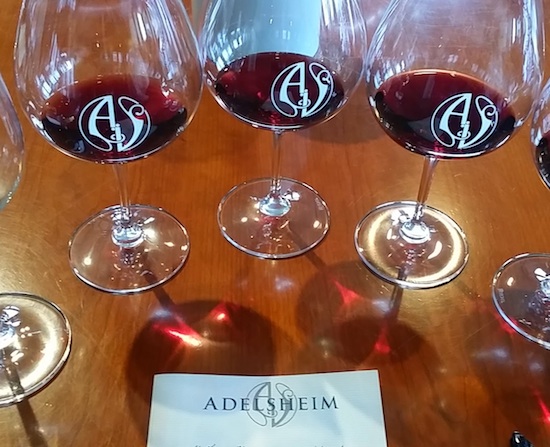 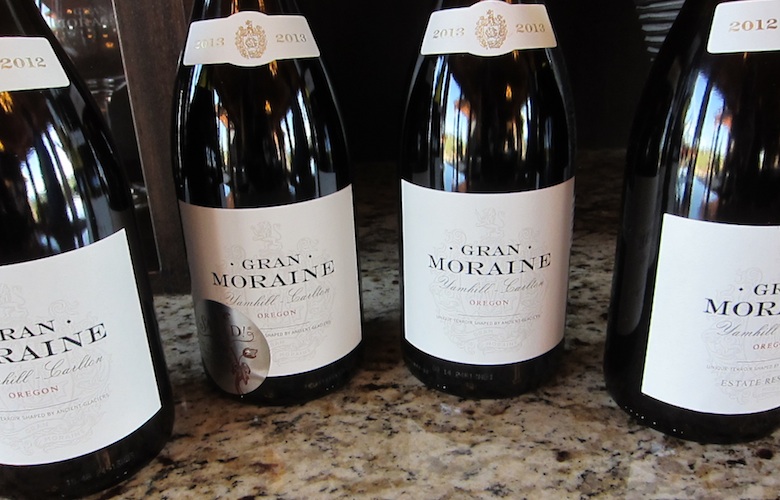 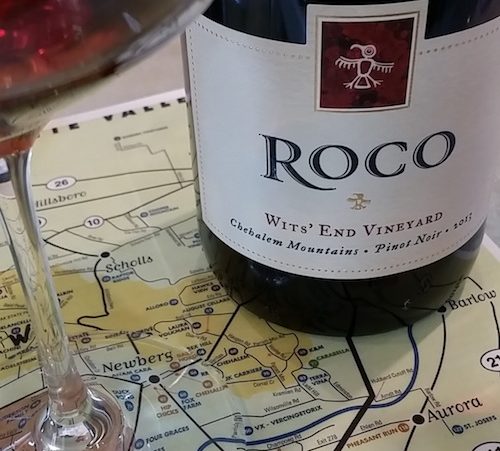 As the landscape changes, local leaders are finding new opportunities. Former Argyle winemaker, and Fort Worth native, Rollin Soles went full time at his ROCO Winery in 2013. Longtime Adelsheim winemaker David Paige left Adelsheim at the end of 2017 to pursue his venture, Paige Wines. 2018 will be his debut vintage. 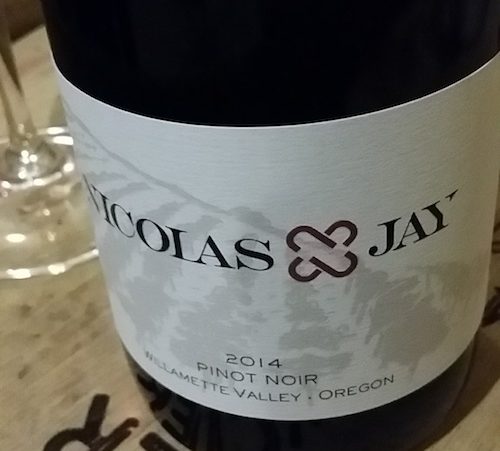 Working alongside Paige as enologist at Adelsheim, Nicolas-Jay Assistant Winemaker, Tracy Kendall gained insight into the meticulous precision needed to produce premium wine. That knowledge, along with her passion, has made her a rising star among Oregon winemakers. Nicolas-Jay Willamette Valley Pinot Noir ($65) reveals wild berry, violets, and crushed olives.

Winemaker Tony Rynders, formerly of Domaine Serene and current winemaker for Saffron Fields and Jackson Family’s Zena Crown, also has his brand, Tendril, dedicated to what he calls “slow wine.” Every element of production, from root to bottle illustrates patience, revealing wines that tell their story, on their time. Tendril 2014 Tightrope Pinot Noir ($70) ages 18 months in French oak and 6 months in bottle delivering a textured, full-bodied wine. 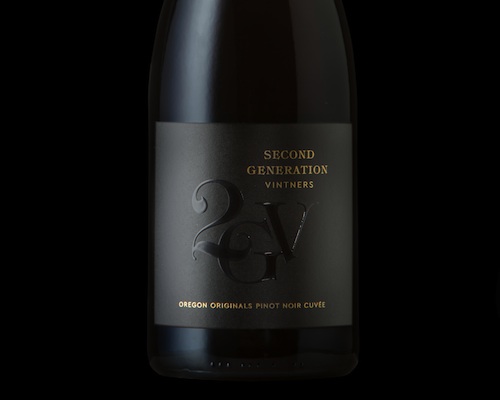