What To Drink Now: Anniversary Wines

These wines and wineries are celebrating significant anniversaries this year.
By Hayley Hamilton Cogill | June 1, 2017|10:07 am
Advertisement 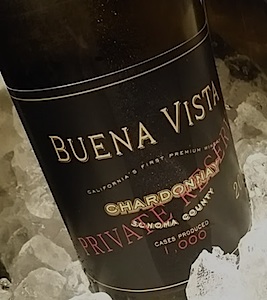 I’ve been celebrating anniversaries lately, including eight years of writing this column for SideDish. In celebration, let’s raise a glass to a few wineries also toasting special 2017 anniversaries. (Note: A few selections were sent for editorial consideration and are available throughout Dallas unless specified.) 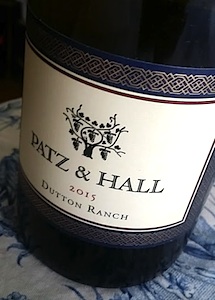 Fifty-year-old Dutton Ranch Vineyard is one of the finest in Sonoma producing concentrated, lively Chardonnay. Patz & Hall Dutton Ranch Chardonnay highlights the pedigree of the place with an aromatic wine filled with white flowers and tropical fruit. 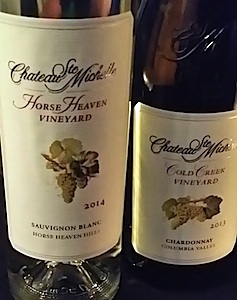 Also celebrating its 50th, Chateau Ste. Michelle began outside of Seattle in 1967, launching one of the most well-known brands in the country. Their wines are consistently go-to options whether you like classic Bordeaux varieties or refreshing Chardonnay and Sauvignon Blanc. 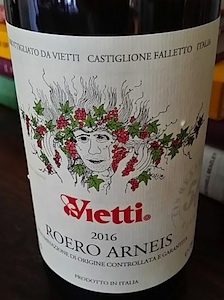 Though Vietti’s history in Piemonte dates back to the mid-1800s, 2017 marks the 50th anniversary of the first Arneis produced in Italy by the Vietti family. This saved the almost-extinct variety that today is the most popular white in Roero. Light and crisp, the wine is filled with citrus and honeydew.

Bodegas Murviedro in Valencia, Spain, was started 90 years ago, producing Spanish favorites like classic Tempranillo to robust, austere Bobal. An indigenous variety, Bobal has been in Valencia for more than 2,500 years, creating concentrated, textured wines. 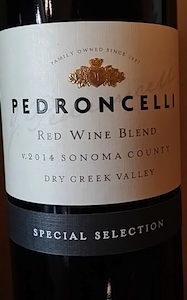 Hard work and determined focus have driven the Pedroncelli Family in Dry Creek to create quality wine for the past 90 years, celebrating old-vine Zinfandel and Bordeaux varieties.

Brunello di Montalcino wines are some of the finest in the world. Great terroir is key to achieve this, as is a dedicated governing body ensuring the highest standards in winemaking throughout the region. Fifty years ago, the Consortium of Brunello of Montalcino Wine was founded, bringing small and large wineries together with the common interests of respecting nature while creating premium-quality of wine. 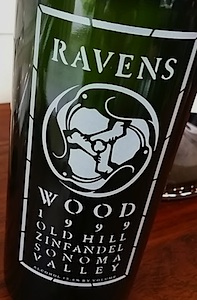 Sonoma’s Godfather of Zin, Joel Peterson, started Ravenswood 40 years ago, launching a fascination with age-worthy Zinfandel. Toasting his 70th birthday this year, he is as active as ever, maintaining a position with Ravenswood (even though Constellation purchased the brand in 2001) and launching new projects, including Once & Future. With a focus on small-lot, hands-on winemaking Peterson recaptures the passions of his early years.

Paul & Merrill Bonarrigo began Messina Hof Winery in Bryan, Texas, 40 years ago, celebrating their Sicilian and German heritage of winemaking. At the time they were the 4th winery in the state. Today they continue to thrive, specializing in winemaking and gracious hospitality at their three winery locations throughout Texas. 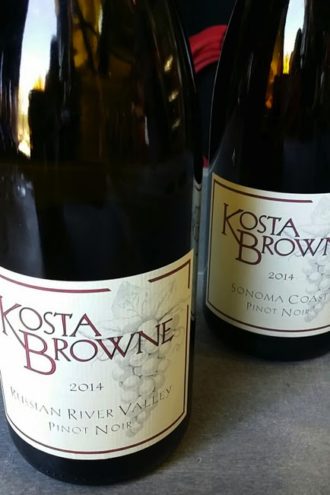 Though only 20-years old, Kosta Browne has quickly distinguished itself amongst great Pinot Noir wines of the world. Though their production is small and available via winery allocation, these are wines to seek out.

Courtney Luscher, the woman behind the wine list at the now-bygone Grape bistro, offers her sage, wine-selecting advice.
By Reagan Williamson
Food & Wine