A number of iconic Dallas-Fort Worth office properties traded in 2018. The former EDS campus in Plano, downtown’s AT&T headquarters, and Cityplace Tower off North Central Expressway all got new owners.

Colliers International recently released a report that showed who bought what—and how much they paid. The top five big spenders are shown below, followed by a note about the top sellers. 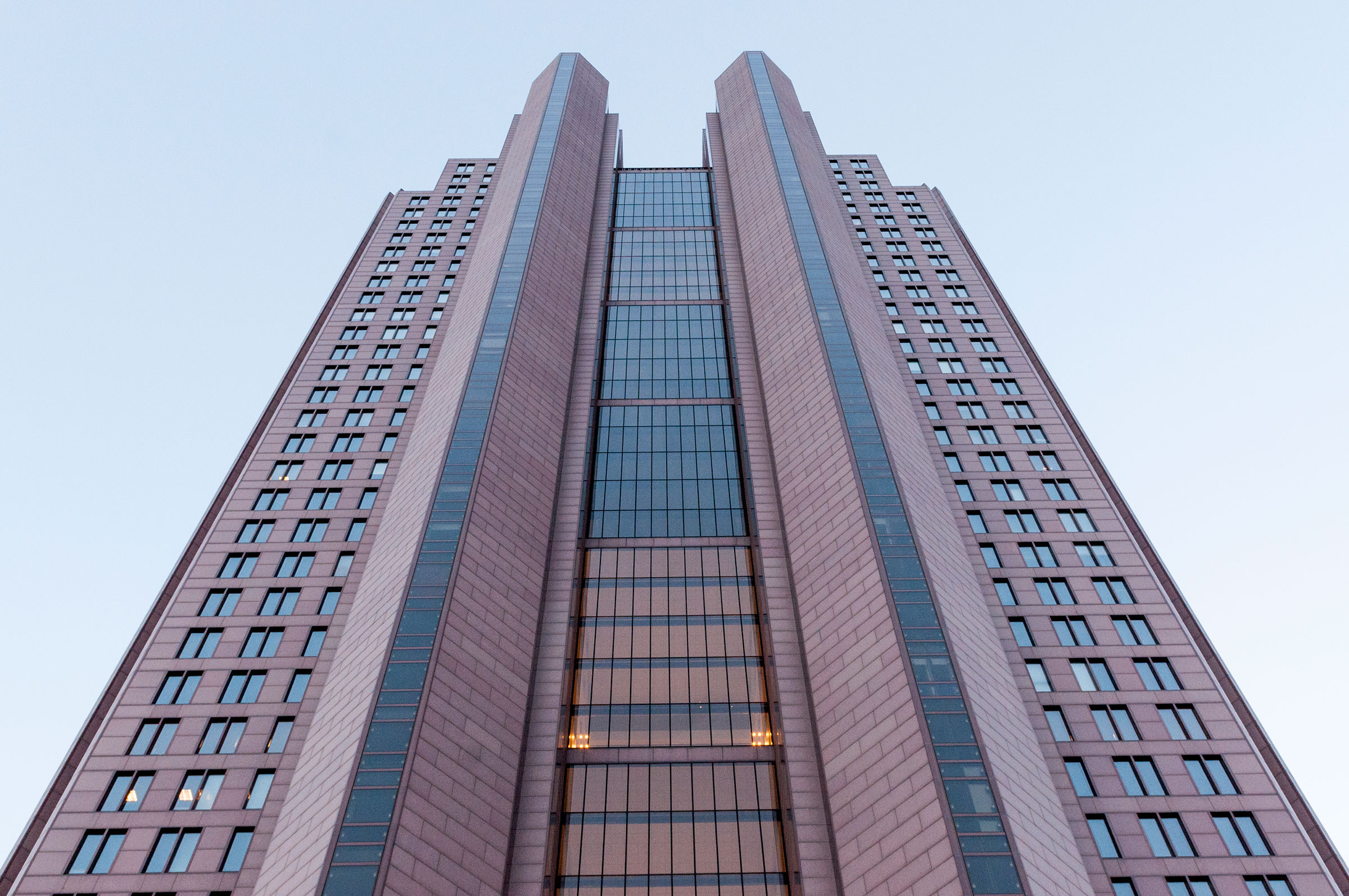 According to Colliers, Angelo Gordon  was the biggest seller in 2018, with three dispositions that added up to $354 million. Rounding out the top five, with one sale each, were Icahn Enterprises ($166 million), Granite Properties ($161 million), Two Trees/Fortis Property Co. ($115 million), and Hines ($86 million).

The region should see continued strong activity in 2019. PwC’s influential Emerging Trends in Real Estate report pegs Dallas as the No. 1 commercial property sales market for the coming year. Summarizing the decision, researchers wrote: “A business-friendly city, Dallas has capitalized on the emerging trends of the last decade by focusing on disciplined development, investing in modern infrastructure and creating spaces where people love to live, work, and play.”