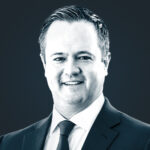 Ryan Friend will take the reins of Liberty Capital Bank on June 1, assuming responsibilities from his long-time mentor, Robin Wantland, who is retiring after 42 years in banking and 10 years at Liberty. Friend joined Liberty in 2017 and most recently served as senior vice president and relationship manager. In his new role, he will be focusing on serving new and existing clients while leading the team of bankers. 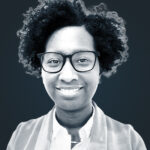 Whitney Fogle Lewis joins investment and wealth advising company Tiedemann Advisors’ Dallas office from Carlson Capital, where she was previously deputy chief legal officer. While there, Fogle Lewis was responsible for regulatory compliance functions on behalf of the firm’s U.K. office. She brings nearly a decade of legal experience to Tiedemann, where she will oversee the firm’s regulatory and compliance functions in her new role. 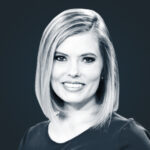 Veteran journalist Jennifer Lindgren will serve as the organization’s main point of contact for media inquiries, interview requests, and data about the chamber’s work with member companies. Lindgren comes to the DRC from the DFW CBS affiliate, KTVT, where she was a reporter and anchor for the past seven years. She has 15 years of experience in media.

Education: The University of Texas at Austin (BA) 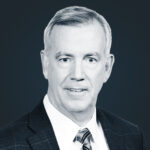 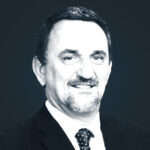 Roger Pavlovich will now oversee Talley Riggins’ food, beverage, cold storage, and manufacturing division. He brings 40 years of experience in the construction industry to the firm and will focus his efforts on expanding Talley Riggins’ presence in cold storage for food processing plants in his new role. Pavlovich previously owned his own construction business and has managed projects valued from $5–100 million for brands such as Dannon Yogurt, Nestle, and Texas Instruments. 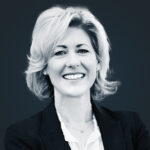 SRS Real Estate Partners Senior Vice President and Principal Karla Smith has been elected to the company’s board of members. She will assume her new responsibilities at SRS’ quarterly meeting this month, where she will participate in company governance and strategy to achieve financial, operational, and community goals. Smith has more than 17 years of experience and joined SRS last year. Her specialization is in big box and grocery tenancy; she represents Target, At Home Group, AT&T, and others. 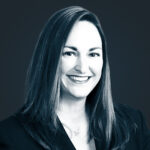 Laura Hilton Hallmon, partner at Cantey Hanger, was elected to Meritas Law Firms Worldwide’s board of directors, a global alliance of independent law firms. Hallmon, who chairs Cantey Hanger’s labor and employment practice group, was chosen from more than 7,400 attorneys in the Meritas member network. She will serve a three-year term with 20 other attorneys from around the world. During the six years that Hallmon has been involved with Meritas, she has served on several of the organization’s committees.