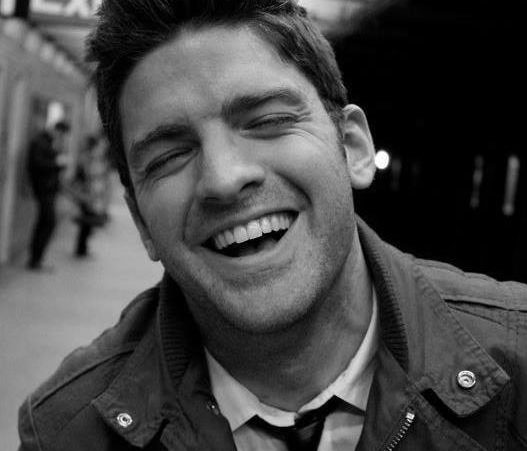 An online fundraiser has been set up for Derek Whitener, the Firehouse Theatre director injured Saturday night in a senseless attack outside a Dallas Target.

Whitener was on his way home after a show at the Farmers Branch theater where he serves as artistic and education director when he was accosted by two masked men outside the store on Haskell Avenue. He suffered a fractured skull in the attack and has since been recovering after surgery at Baylor.

The GoFundMe will help with Whitener’s medical costs and loss of income — His recovery is expected to last six to eight weeks. Donate here.

Dallas police are also seeking public help to identify Whitener’s attackers. They released photos of the attackers during a morning press conference:

If anyone has any information regarding this incident, they are encouraged to contact Detective Hubner in the Assaults Unit at (214) 671-3639 or Crime Stoppers at (214) 373-TIPS (8477). Crime Stoppers will pay up to $5,000.00 for information that leads to an arrest and conviction for this offense.