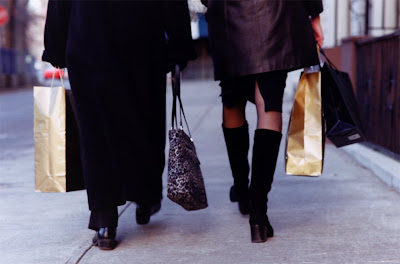 I feel like I have to walk a fine line here, but this consultant and article address the issue with regards to the key to success of a proposed BRT (Bus Rapid Transit) line:

It may not be politically correct to say so out loud, said Alan Hoffman, a San Diego-based consultant, “but it’s what I call the ‘AYF Factor.’ Attractive young females are the canary in the coal mine of public transit. They’re sensitive to safety, and they want to be in a nice spot. If you draw them in, you are reaching a broad market. A whole lot of transit systems, when you look around, you notice certain populations are missing.”

This is true as well of Cities (to be more specific the urbanized areas) as well, which is why I’m including it as another Livability Indicator of Cities. The article addresses the particular needs and demands of young women, which interestingly enough seem to parallel the issues I raised here with regards to BABIES!
Which generates an interesting and entirely unrelated question. Does this iterative construct that we call modern society treat attractive young women like babies (we (well not me) do refer to them as babes…)? I think I’ll work my way to that answer throughout this article/stream of thought. 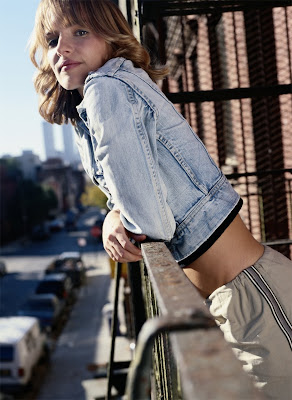 We are largely a generation that spent our formative years in front of the family campfire that is the television set, adapting our perspectives to shows such as Sex in the City, Seinfeld, Friends, etc. Shows that made it seem cool to live in the ultimate of urban places, NYC.
We are also a generation that largely grew up isolated from those experiences and now that we are of age, demand more from our living arrangements, our neighborhoods. Keep in mind that we are also the generation of texting, the internet, and youtube. We are in need of constant stimulation that generica simply can’t offer. 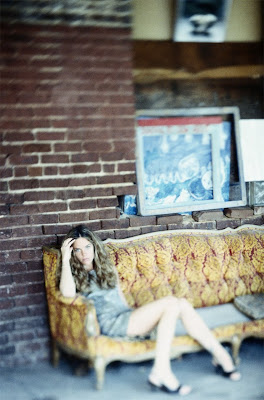 A Tale of Two Places.
So how does this relate to Dallas in its (r)evolution as an urban place? As a case study, I’ll examine what I would consider to be the neighborhood bar (the common Third Place) of each respective neighborhood, Downtown and State Thomas (uptown). For Downtown, it is the City Tavern: 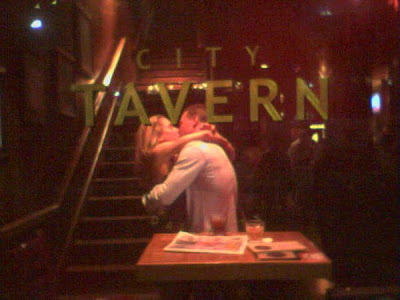 For Uptown, it is State and Allen Lounge: 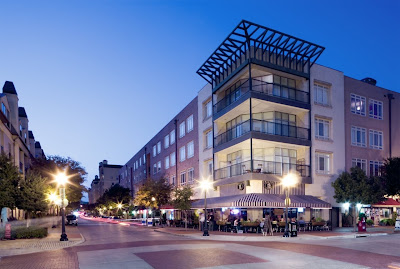 Having lived within a block or two of both places, I have a pretty good feel for both establishments and the neighborhoods they are embedded within.

Downtown, having grown exponentially in population over the last few years (going from 0 to 1 to 2 is a big number percentage-wise) is still new and rough around the edges. As I’ve probably detailed exhaustively on here there are very few green spaces, too much surface parking, an indigent to resident ratio of seemingly 1:1, among other issues.

Because of this, it is still largely populated by the pioneers: Mostly people seeking a more diverse crowd than what is found elsewhere in this city which is mostly an aggregate of single-demo monocultures everywhere you go. Furthermore, some are dedicated to Dallas and its downtown understanding that true pride in your hometown needs to be demonstrated, particularly when it’s down while others just wanted to be closer to work and avoid the commute/gas prices.

The one outlier in the downtown population cross-section are those ‘that screwed up.’ These are mostly the young women referenced in the article above that thought it would be cool to live near all the new trendy clubs and ultra lounges that have opened in the past two years, or the Neiman Marcus flagship, but quickly came to realize that they were out of their comfort zone.

It should be mentioned that this doesn’t include all women downtown. This particular group strikes me as often sheltered with rent support for the downtown lofts coming from Daddy (often typical in uptown). A more appropriate home for this group (and I largely advise girls looking to move) would be uptown where everybody is a bit more ken and barbie (with the nuance and personality to match).

The rest of this cohort are those women that like it in DTD. They are largely fiercely independent from my experience and typically (and frankly) more interesting than most. They intentionally seek the type of diversity and thrill of being one of the pioneers in downtown which still has a bit of and edge to it, albeit a yuppy-ish edge if that’s possible.

But, in the end, it is still a very small segment of the young, attractive female population suggested in the article, particularly when compared to uptown Dallas.

The two bars mentioned have come to perfectly embody the two areas. Uptown, and more specifically State Thomas, now fully built out, with mature urban streetscapes, parks, and access to the Katy Trail (as well as shopping in West Village) has become the mecca for young women to flock to and young Dallas men to pray (or prey) towards.

City Tavern gets perhaps the most diverse crowd one could ever imagine at a bar. Sometimes it even looks like the Cantina scene from Star Wars, old, young, rich, poor, trendy, casual, hipster, hippy, white collar, blue collar, and any color in the rainbow. The owner Josh goes/went out of his way to meet and greet every customer building a loyal clientele which has become the “Cheers” for the 5,000 plus residents in downtown

I swear the last three times that I’ve been to State and Allen Lounge, interestingly all within the last two weeks, it has been absolutely inundated with young, attractive women (the AYFs), at the risk of turning the place into the type of sword fight that the Loon turns into late night.

This is a location where a few restaurants have failed in the ten or so years of this Post Properties building’s existence. I was there when it reopened in its current iterations and one of its first and loyal customers as it struggled to establish an identity. It managed to become the neighborhood bar (by one having good food and some good specials – for uptown that is) by allowing dogs in the ample patio area shown above for the dog heavy population of State Thomas.

So where does Dallas rate on the AYF scale, with 1 being Mars and 10 being Venus? I’d give downtown a 4 currently and uptown/State Thomas is about a 9.

A couple of other shots of successful projects (by any measure but also by the AYF factor) gleaned from our DIB: 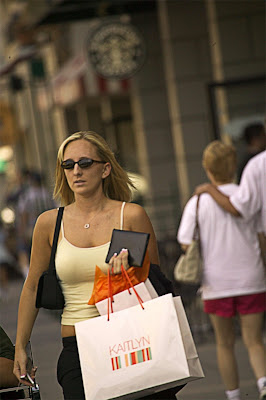 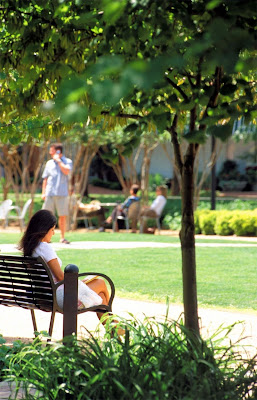