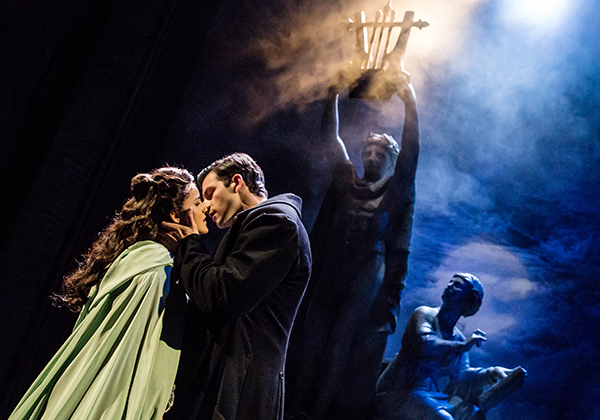 With a worldwide gross of $6 billion dollars (far more than box-office hits like Avatar, Jurassic Park, and Star Wars) and an attendance of over 17 million to date for the Broadway production alone, The Phantom of the Opera is one of the most iconic and beloved musical productions in history. The show has enjoyed runs in 35 countries, including decades-long stints both in New York and in London, but none have come close to the grandeur of the currently-touring North American production.

The dark, romantic plot, centered around the brooding Phantom’s infatuation with budding starlet Christine, stays true to the original show. Other well-loved elements remain untouched too, like the Tony Award-winning costume design and the music and lyrics by Andrew Lloyd Webber. The latest advancements in theatrical technology (striking pyrotechnics, innovative lighting, updated sound, and more) are what amplifies the experience, elevating this version of The Phantom of the Opera to spectacular new heights. As The Scotsman said in a review: “Take a deep breath and prepare to be dazzled.”

The Phantom of the Opera runs December 19 to January 6 at Music Hall at Fair Park. Grab tickets here–and gift them to family, friends, or yourself–before they sell out. 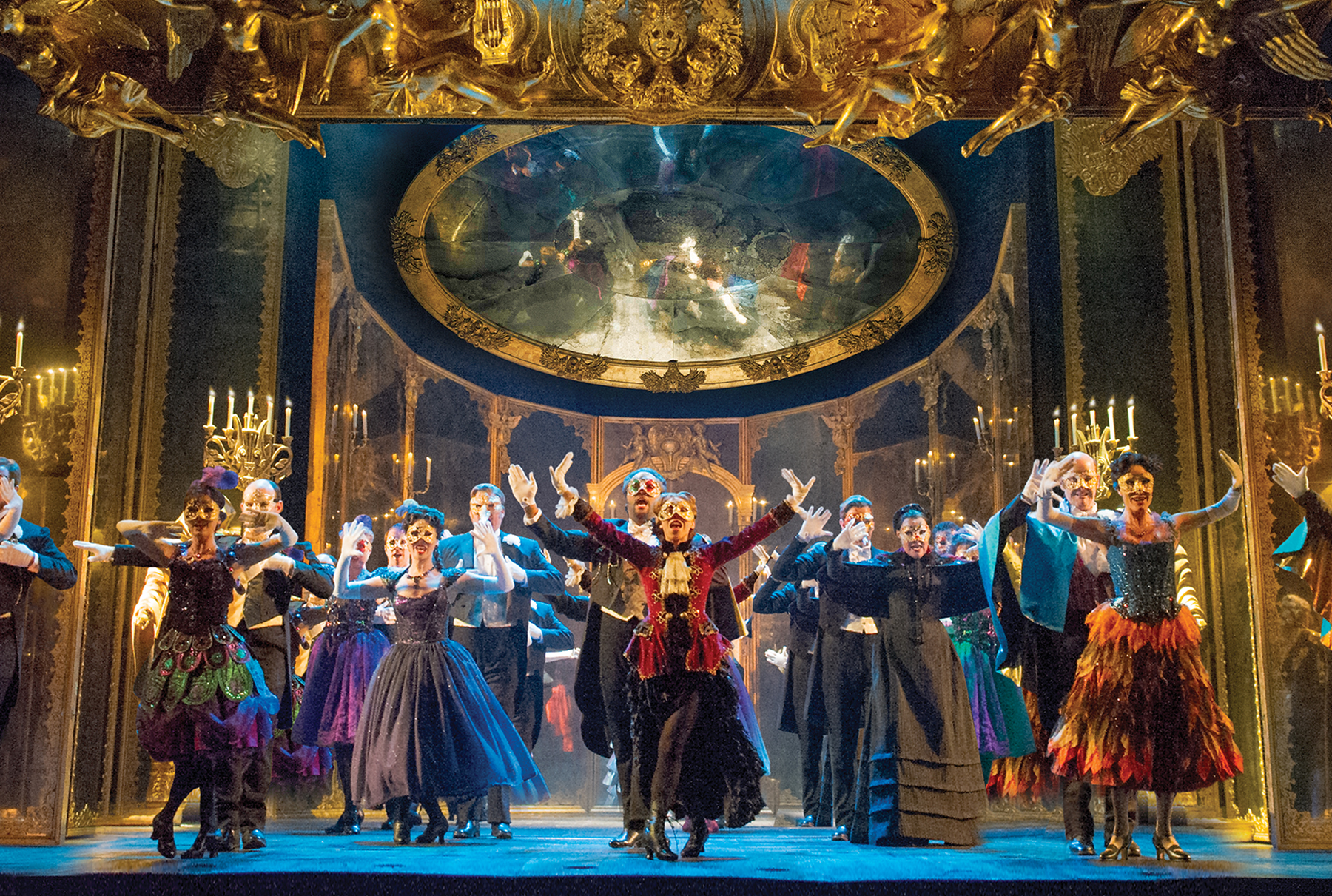 1,200: Costume pieces used in the show (some of which are over 25 years old and were used in original performances).

2 to 3: Weeks an ensemble dancer can use a pair of ballet shoes before they need to be replaced.

50: Mustaches in stock for the cast’s many costumes.

200: Speakers used in each performance, enveloping the audience in the music with their surround sound technology.

85: Moving lights used for visual effects (accompanied by 4 different kinds of haze/smoke effects) to create the dramatic, dark feel Phantom is known for.

10: Weight, in tons, of the main scenic wall, which rotates around the stage to create a constantly evolving backdrop.

15: Original Andrew Lloyd Webber songs performed by an orchestra of 17 musicians. The orchestrations have been updated to reflect the production’s modern feel, but the score and lyrics remain true to the original.

6,000: Beads on the chandelier. Howard Eaton Lighting Limited (designer of the 2012 Olympic rings) created the piece, which weighs 1,500 pounds and incorporates pyrotechnics that allow it to light up, shake, explode, and drop.

32: Number of feet the chandelier falls (at a rate of 10 feet per second!) thanks to those pyrotechnics.

20: Trucks used to move the production from city to city.

52: Orchestra and crew members traveling with the show.

View the show’s full schedule and buy your tickets here.