Schanck, the Dallas-raised, Detroit-based artist and designer, is known for his Alufoil series, pieces of furniture composed of found objects that have been covered in aluminum foil and sealed with resin—a reference to the aluminum factory where he worked alongside his father while growing up here. For Curbed Vanity, Schanck’s first museum commission and solo museum presentation, he’s created a modern counterpart to the late 19th-century Martelé dressing table in the DMA’s collection. The designer’s abstract, aluminum vanity, made with discarded objects from his Detroit neighborhood, will be displayed alongside the silver antique from 1899 (inset), opening a dialogue about craftsmanship and materials. The focus installation is included in the DMA’s free general admission. 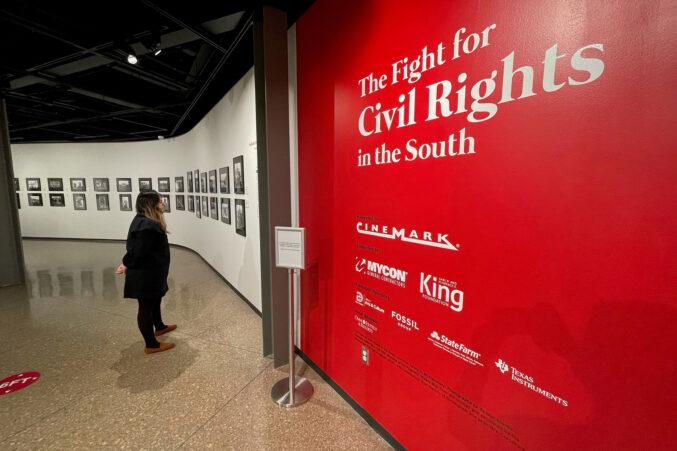 Courtesy of Venue
The Fight for Civil Rights in the South

Combining two significant and powerful collections of photography—Selma to Montgomery by James “Spider” Martin, and Courage Under Fire by Joseph Postiglione—this special exhibition captures the bravery, violence, and horrors of Black Americans’ struggle for civil rights and social equality in the 1960s.

The opera leapt into action when performing arts venues were closed in March, launching an online streaming platform, TDO Network, that has now garnered more than 50 million views from an audience spanning 50 countries. From previously recorded concerts to weekly opera news briefs, the channel offers a rich assortment of programming.

In the Night Garden

With “In the Night Garden,” Houston-based artist and Rice University professor Natasha Bowdoin creates a whimsical nature scene with huge insects, flowers, and botanicals inspired by 19th-century paintings, prints, and archival materials from the Carter’s collection.

There are only a few days this month to catch the end of the first major U.S. exhibition dedicated to Spanish renaissance artist Alonso Berruguete at SMU’s Meadows Museum. The show includes two dozen sculptures, as well as three paintings from his Italian period and six drawings.

What the Constitution Means to Me

This 2019 Tony nominee (for Best Play) and Pulitzer Prize finalist is a funny and important look at the founding document and its biases, as explored through the personal story of playwright Heidi Schreck. 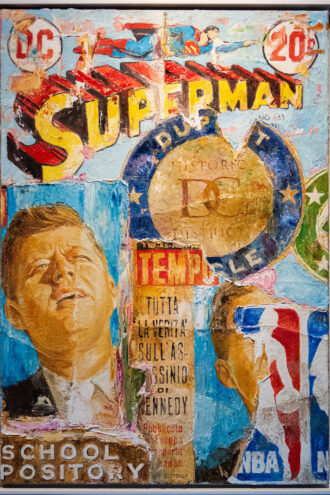 If you liked his 2019 Netflix special, Comin’ in Hot, you’ll love the 48-year-old comedian’s now-resumed Just Kidding World Tour. Koy, a regular on Chelsea Lately, will keep you laughing with his ridiculous impressions and ’90s R&B singalongs.

This beloved museum near Love Field is open with new safety precautions, including a limit of 50 percent capacity, touch-free exhibitions, and increased cleaning procedures. While many interactive elements have been closed, you’ll still find an intriguing array of exhibitions exploring the history of flight. 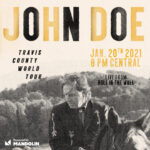 The genre-spanning musician and co-founder of the legendary punk band X will perform a solo show live from The Cactus Cafe on the UT Austin campus. This show, the last in a series of livestream performances, will be mostly based on requests via Doe’s Instagram account.

Dallas-based artist LaShonda Cooks curated this exhibition to explore the cultural, economic, political, and spiritual significance of Black hair through the work of local artists including Ciara Elle Bryant, Art-Fro Kreationz, Danielle Demetria, Feniix Raii, and others. Cooks’ own works, miniature portraits painted on palm leaves, will be gifted to their muses at the show’s conclusion.

The Design District art space reopens for the first time since March with a career survey of acclaimed Japanese artist Yoshitomo Nara. Culled from paintings, drawings, sculptures, and photographs made from 2006 to present, the exhibition will consider Nara’s practice through an autobiographical lens, as well as in the context of larger cultural issues that have inspired his work.

Robert Spano and the Fort Worth Symphony

Principal guest conductor Robert Spano leads an evening of stunning string music beginning with Jennifer Higdon’s Celestial Blue from the five-movement work “Dance Card,” a combination of ensemble and solo playing. Then featured violinist Stefan Jackiw will give a performance of Prokofiev’s Violin Concerto No. 2. The evening draws to a close with Dvorák’s Serenade in E Major.