When Katherine Owens walked into a warehouse basement one day in 1983, she wasn’t hoping to start a theater company—let alone revolutionize the Texas theater scene. There was an upcoming Deep Ellum art walk, and Owens and her collaborator, Raphael Parry, were looking for a space to stage a series of Franca Rame and Sam Shepard monologues somewhere in the historic neighborhood that was home to a ragtag collection of studios and makeshift galleries. The Main Street space they were shown was not ideal. The entrance led down a flight of stairs, into a concrete box with a low ceiling and little room for a stage, let alone an audience. Two large concrete columns stood in the middle of the room, obstructing nearly every view. But the space was available, and Owens thought there was something cool about it. For a name, they settled on the evocative, if literal, Undermain.

Owens, founder of the Undermain Theatre, died at the age of 61 in July after a battle with lymphoma. This season at the theater is the last that will bear the direct influence of its visionary leader. In addition to plays that demonstrate Owens’ penchant for ambitious new work and avant-garde literary adaptations—including a world premiere of Gordon Dahlquist’s Red Chariot and a new adaptation of Gustave Flaubert’s classic Madame Bovary—the season will pay tribute to Owens and her artistic process with an exhibit in the lobby featuring her notebooks and drawings. 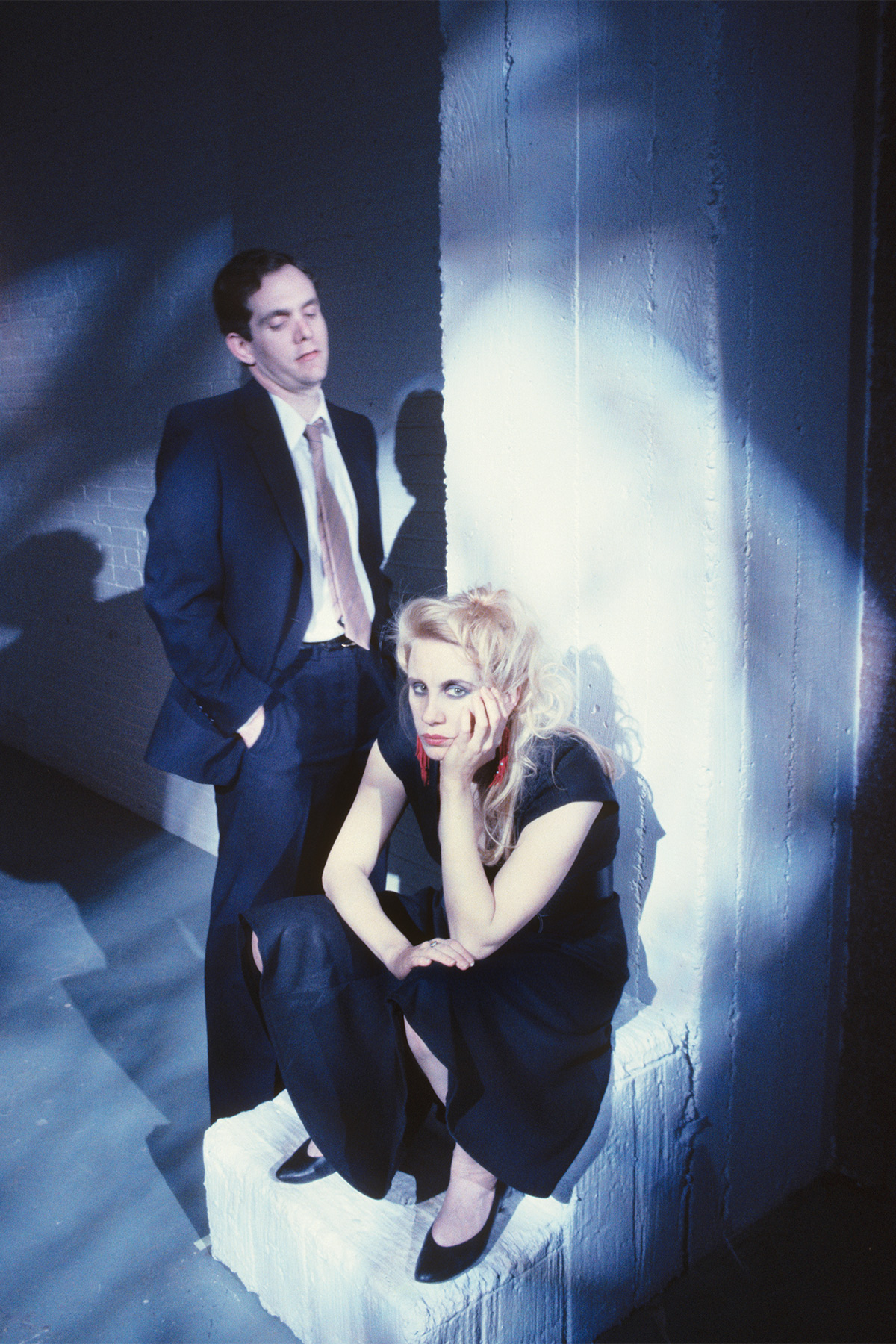 When Owens and Parry moved into that underground space, Dallas had a reputation for being, as Parry puts it, “a Broadway tryout town.” The scene was dominated by the Dallas Theater Center and Dallas Summer Musicals. The only independent theater in town was staged by Theatre Three and the SMU-sponsored Stage Number 1 on Lower Greenville. There was little to suggest that Dallas was hungry for anything more—that is, until Owens came along.

She was a University of Texas graduate who had grown up in West Texas. She cut her teeth in high school as an intern at Globe Theatre, in Odessa, and spent some time in Chicago and Oklahoma. Owens settled in Dallas for the same reasons other aspiring actors and directors were in town. It was a way station, a place to get a little experience before moving on to New York or Los Angeles to take a shot at something bigger. But after Owens staged her first production at Undermain, the independent theater bug bit her. Why chase someone else’s dream in some other city when Dallas offered an opportunity to push the boundaries and set your own rules?

“I felt like when I was in Dallas in 1983 everything was possible here,” Parry says. “If you can’t have it, you can take it.”

At first, audiences consisted of the artists who lived in Deep Ellum, but Parry and Owens soon learned that there was a broader appetite. “The word started spreading about us,” Parry says. “We’re doing Beckett and Pinter and Dario Fo. We started building a unique following. People were kind of hungry for it and wanted more edge.”

“Why chase someone else’s dream in some other city when Dallas offered an opportunity to push the boundaries and set your own rules?”

Owens modeled her theater on the ones she admired. Steppenwolf in Chicago had a troupe of actors, so Undermain would have a troupe of actors. She sought out new works by playwrights active in New York’s downtown theater scene. Rather than simply asking these writers if they could stage their work, Owens invited them to Dallas to workshop and collaborate on new productions. That approach helped Undermain establish a reputation as an under-the-radar hideaway where experimental playwrights could take chances, says Bruce DuBose, Owens’ husband and Undermain executive producer. “They were able to develop their plays in a way with us that was free from some of the encumbrances of some of the larger theaters. That was an unusual thing. You were quite often seeing things that we developed with a writer.”

DuBose was an actor in an early Undermain troupe, and he remembers that when he first met Owens, she was cutting up pears. As they spoke, Owens segued into a conversation about Cézanne’s use of fruit in his still-life paintings. That expansive, encyclopedic intellect and imagination was typical of his wife, says DuBose. “She is an adventurer. That was true not only in her being the kind of person who would establish an experimental theater in Dallas in the early ’80s, but also in a lot of the travels and the things that she sought to do.” 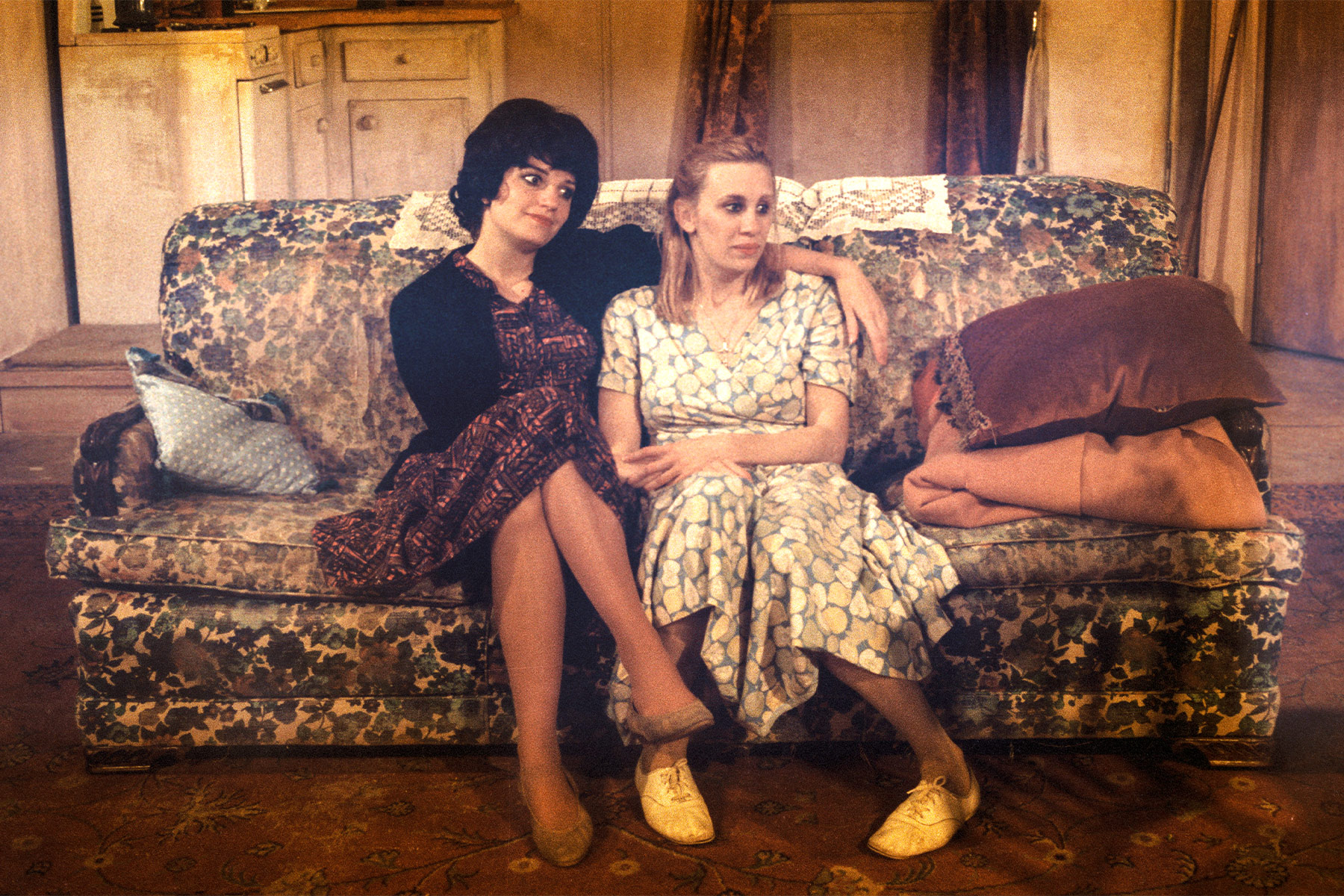 But Owens’ influence goes beyond introducing Dallas to innovative theater. She surrounded herself with a network of actors, directors, and other creatives, nurturing multiple generations of Dallas artists, many of whom are still influencing this city and shaping its theater scene. One of those acolytes, Danielle Georgiou, a well-regarded dancer and founder of the Danielle Georgiou Dance Group, has been tapped to become Undermain’s new associate artistic director, taking up the mantle of her mentor.

Perhaps most remarkably, Owens built a theater organization that has sustained itself for more than 30 years. She had a knack for spotting artistic talent, but she also knew how to run an organization, manage its administration, and build an active and loyal base of donors. Unlike most small arts organizations that are started up and powered by youthful vigor—and struggle when it inevitably runs out—Undermain matured under Owens’ direction.

“We ran on youthful exuberance and a little funding, and we now have a budget of $850,000, five full-time employees, and a regular seasonal agreement with actors’ equity. And we provide healthcare,” DuBose says.

That places Owens among the pantheon of women who helped shape Dallas theater. Margo Jones established the regional theater movement in Dallas. Norma Young established Theatre Three, one of the city’s first independent theaters. Owens joins this rarefied list because she showed that the city had an appetite for challenging and difficult theater, and, maybe more important, because she demonstrated that the city had the capacity to support it.