Patrick Washington, the 32-year-old vice president of the Dallas Weekly, sits behind a big desk at the center of the newspaper’s office on Martin Luther King Jr. Boulevard. It’s a charmless, cramped little room. He leans back in his chair and goes off on the troubled state of the African-American press. 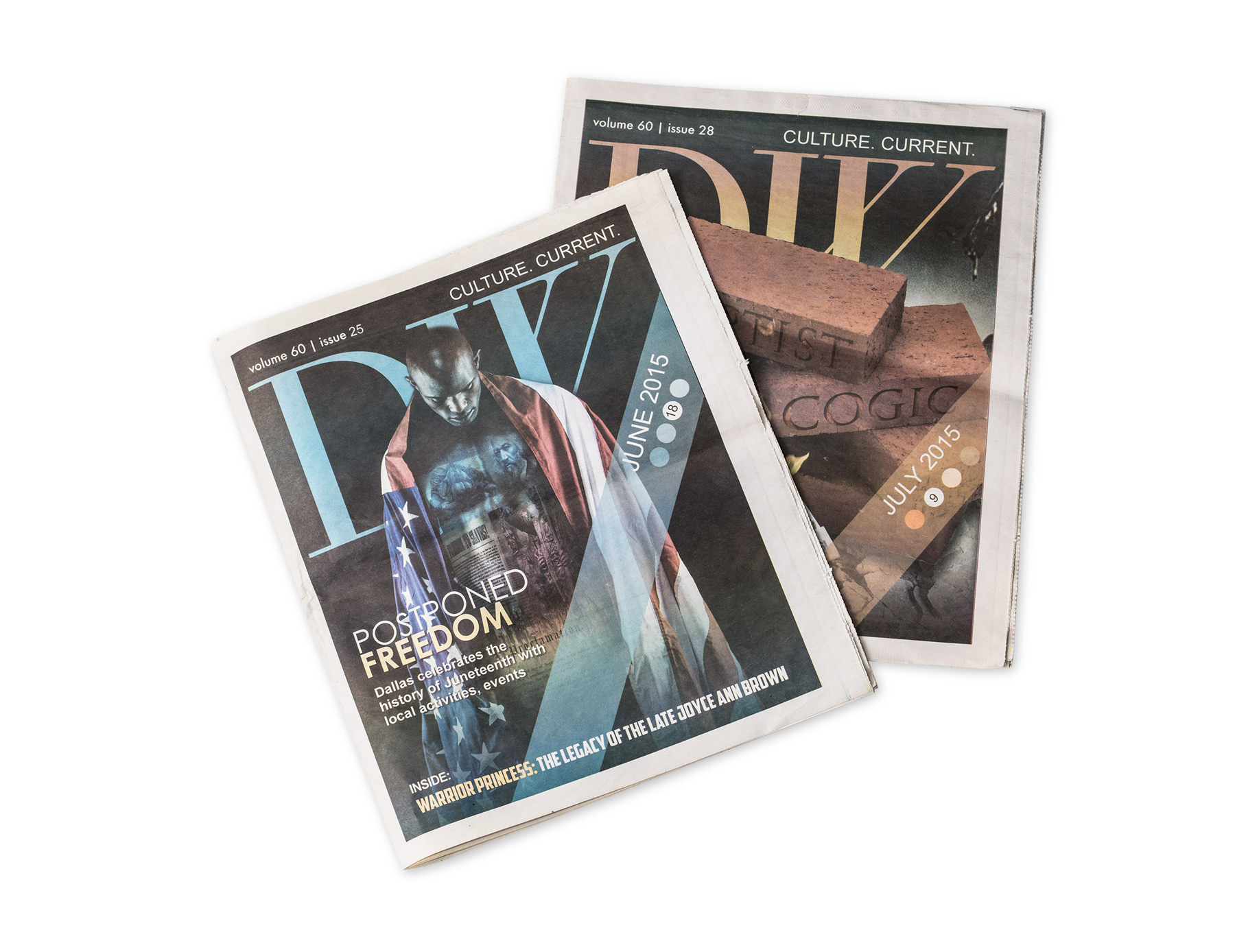 The Dallas Weekly was founded in 1955 by Tony Davis, an entrepreneur who, by the 1970s, built it into the city’s largest black paper. In 1985, Washington’s father, James Washington, bought the paper; he continues to serve as its publisher. Washington grew up in the newsroom. But when he returned to Dallas in 2008, after spending a few years trying to break into Hollywood, the sheen of the paper’s glory days had faded.

The Dallas Weekly had suffered the same fate as many black papers in America. The first one, Freedom’s Journal, was founded in New York in 1827. By the early 20th century, there were black papers serving virtually every American city. Dallas’ first black paper, the Dallas Express, was founded in 1892, and it was notable for bravely publishing accounts of lynchings. During the civil rights era, African-American newspapers played a significant role in covering the fight for equality. But in recent years, as with all print media, the papers have struggled. Washington believes the glory days of the 1960s and 1970s still cast a long shadow over the industry.

“I feel like all older people kind of get stuck in their ways,” he says. “They feel like they’ve been doing it for 30 years, so what’s the point to change?”

Change, however, is exactly what Washington brought to the Dallas Weekly. After his father gave him permission to the run the paper, he let go of some of the paper’s older staff and replaced them with friends and family. His best friend, Lewis Flanagan, is a photographer and writes about sports; his sister runs the business office. Then he let his frenetic energy run wild. “We changed it from Dallas Weekly to DW, sort of like a GQ,” Washington says.

He has redesigned the paper and expanded its social media presence. Its YouTube channel features interviews with people like Eddie Bernice Johnson and T.D. Jakes, and Washington has dreamed up plans for a future expansion into other media, including radio and film. His hope is that digital media can help bring the ideas expressed in the paper out of the barbershops and in front of the broader Dallas community.

“I don’t look at it as a paper,” he says. “My father, his whole career he looked at it as his paper. My company will be a media company, not a newspaper.”

Washington says the paper is turning a small profit for the first time in years. Still, perhaps the most important thing to happen to the Dallas Weekly is a renewed sense that the black press still has an important role to play. Recent editions featured coverage of the police brutality in McKinney, wire stories on the church burnings in South Carolina, and editorials about the Confederate flag.

“The news is the news no matter who tells it,” Washington says. “It’s whose perspective is going to give it to you. My thing is: have all those perspectives there. Understand that it is black. It will stay black. That perspective should be in the mix.”