We’re not going to lie to you. We’ve been caught in the Moth’s net since it opened its doors last year. Not only does cicerone (beer sommelier) Matt Quenette curate his craft-beer lineup like a champ, rotating rare, seasonal, and cask-conditioned brews through the 40-plus taps, but the frequent beer dinners and visits from internationally recognized brewers make the Moth the destination for hop heads in the know.

Best View From a BarFive Sixty by Wolfgang Puck

Not for the vertiginous or easily queasy, the view from the top of Reunion Tower is one for the books. Sit still and take in the city. Dallas doesn’t have mountains and oceans, but the downtown skyline at night makes for a pretty picture.
Readers’ Pick: Bar Belmont

We have our favorite neighborhood bars and our most beloved dives. But when we want to head somewhere with a noise level low enough to encourage conversation, we make a beeline for the Mansion. A 2008 remodel introduced a hint of informality to the place.Think clubby decor, smoked short rib tacos, and heritage drinks from the 1930s and ’40s.
Readers’ Pick: Dragonfly/Poolside at Hotel ZaZa

Best Dive BarWindmill Lounge
Other places that would qualify as dives are exclusionary. If you are not a regular, you feel as though you’re intruding. Not at the Windmill. Co-owned and co-bartended by Louise Owens and her ex-husband, Charlie Papaceno, the bar has its regulars, yes, but you will feel like one of them. As for the rest of its dive-bar bona fides: it’s suitably dark and scruffy, and the drinks are well- priced.
Readers’ Pick: The Loon 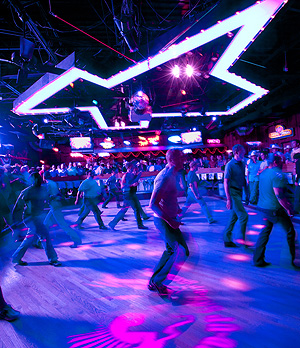 Like the documentary we made about our collegiate dating career—theme: everyone is welcome, everyone goes away amazed—Dallas’ premier gay country dance club takes swish and swoon to a whole new level. Spruced up gents (and gals) show up at this Cedar Springs institution in starched Western shirts and well-heeled boots ready to hit the floor. Through fires, through renovations, through smoking bans, this gay bar to beat all gay bars has kept on kicking. And for that, we love it.
Readers’ Pick: The Grapevine Bar

No venue in town connects with its patrons as well as Granada does, getting them excited about the show they’re at, the show that’s coming next week, even occasionally a show not at Granada. But none of that would matter if Granada didn’t have the goods. It does. The monthly calendar is consistently deep and varied, and every band sounds fantastic.
Readers’ Pick: Granada Theater 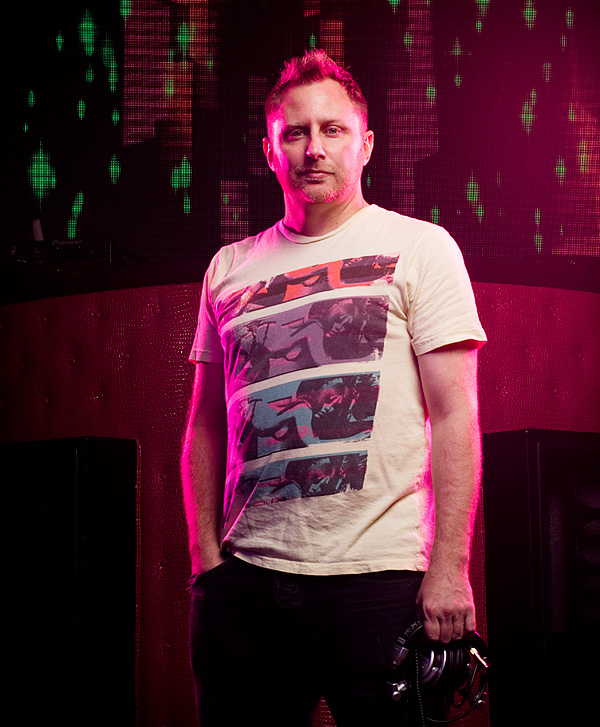 He has long been a staple in the Dallas nightlife scene, so it’s no surprise that his loyal following will head out any night of the week to hear him spin. He’s versatile, capable of spinning everything from old-school Michael Jackson to the latest in house and dubstep.
Readers’ Pick: DJ OB-Jen and Juice 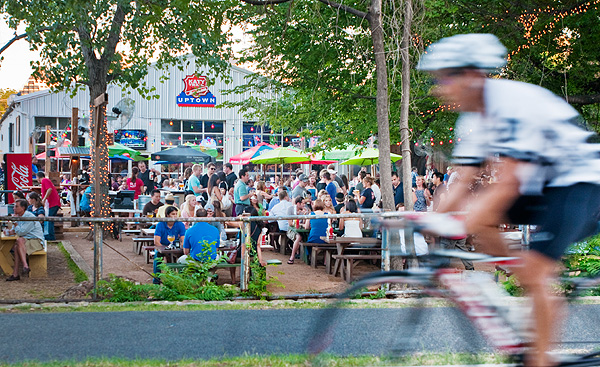 A large elm tree towers over the expansive patio paved with crushed granite. Eight oscillating fans blow cooling mist when shade alone won’t suffice. Two dartboards, a cornhole court, and 48 beers on tap keep your mind off the heat. But the best part is watching joggers run right off the Katy Trail and plop down at a picnic table. Because it’s fun to watch people suffer.
Readers’ Pick: Bar Belmont

What’s that? You don’t consider the Loon a sports bar? On the first night the Mavericks were back in town after drubbing the Heat in Miami, Mark Cuban, Dirk Nowitzki, Peja Stojakovic, and Brian Cardinal partied at The Loon with the Larry O’Brien NBA Championship Trophy. Check out the YouTube video of them belting out “We Are the Champions” with lucky patrons. There is watching the game, and then there is singing along with one of the best ever to play it.

If you’ve never been to the Slip Inn, you’ll have misgivings when you roll up to the red-neon-lit door of the tiny dive snuggled up next to a Save-Way with bars on its windows. Ignore those misgivings. The DJ starts spinning every night at 10. Don’t arrive much later than that, because the tiny, L-shaped place gets crazy packed. Expect a mixed crowd, from well-dressed Parkies slumming it to baggy-pantsed punks on the make. They are black, white, and Hispanic, all shaking their stuff to old-school and current hip-hop and rap. Plan to take a cab home.
Readers’ Pick: Candleroom
Best BartenderDanny Versfelt, Al Biernat’s

Nothing wrong with those bartenders who do historical research to re-create Prohibition-era cocktails containing homemade bitters that were grown in loamy soil imported from Mount Vesuvius (we’re looking at you, Mssrs. Kosmas, Martensen, and Campbell). But sometimes you just want a guy who’ll remember your name on your third visit. You want a guy who, when you decline a second Jack on the rocks because your wife is expecting you, will splash a little in your glass anyway. That’s Danny. He’s been behind the sticks at one Dallas bar or another for 25 years. He’s been at Al’s for nearly 13. He’s our guy.
Readers’ Pick: Danny Versfelt