If one were to closely study the millwork in the 1927 Federal Revival belonging to Fort Worth interior designer Matt Mazur and his wife, Briana, it would reveal era-specific forms with imperfect paint strokes nodding to the past. The single-pane windows, the kitchen’s red-brick floors, the architecture-enlightening high-gloss black trim, and the period light fixtures appear original.

Instead, they are updates meticulously made by Matt, who dives into refining a home’s architectural details as much as he does the intricacies of handblown glass (his extensive collection includes Hungarian glass jars and Colonial Williamsburg–style hurricanes). “I love American houses because they dictate where you go with the design,” Matt says of the “too good to pass up” home he and his wife purchased in late 2018. “It had a lot of character, but it had been muddied with previous updates, and I wanted to clarify a lot of that.”

Ring in The Old

Use Authentic Materials
“It’s less about the glitz and shine,” Forth Worth interior designer Matt Mazur says, noting he opted for an “imperfect” brick kitchen floor. “It doesn’t have to be extravagant.”

Highlight Utilitarian Elements-Don’t Mask them
Every electrical switch in Matt’s home is black to make them more intentional; custom air vent covers were cut from brass. “Embrace those things,” he says. “If you spend time making them interesting, it just adds another layer.”

Look to Curated Paint Swatch Books for Ideas
Matt keeps Benjamin Moore’s historical collection hues handy. “Those colors are significant from the time period and are interchangeable on furniture, trim, and walls,” he says. “Don’t be afraid to use more interesting and impactful colors that are in keeping with the style.”

“Clarifying” meant removing elements he felt were inappropriate, from Mexican Saltillo tiles to obtrusive overhead lighting. Alongside contractor Michael Duwe of Restoration Homes, he cohesively updated every aspect, down to replicated trim. “I wasn’t trying to re-create a historical period house, but everything nods to the past,” he says. “I wanted to make sure we pulled those bits and pieces that are most interesting into the present.”

Credit Matt’s father, a longtime professional remodeler who specializes in old homes in Matt’s native San Angelo, and his interior designer mother (the “West Texas Bunny Mellon,” he calls her) for much of his design-and-build know-how—and for his appreciation of antiques. “They showed me the value of taking the time to discover those things and to not do everything in a weekend,” he says. “That sometimes, it takes years and years to get something where you want it to be.”

Perhaps his immersive childhood experiences are why he patiently waited three months for a Belgian company to craft a particular dark-bronze kitchen hardware, trusting transcribed Dutch emails. Maybe it’s also why he had friend and metalsmith Adrian Orona of Orona Metal fabricate brass air vent covers and customize riveted steel strapping for the kitchen’s Viking range—or why he went to the trouble of replacing Arts and Crafts–era stained-glass windows with period-appropriate leaded-glass windows.

The den’s Federal mantel and kitchen’s Shaker-style cabinetry are also the result of sketches Matt handed to his father, who had them hand-finished in his shop.

Matt’s obsessive attention to detail is visible in every corner and on the walls—he went through innumerable shades of paint. “I don’t like arbitrary decision-making or design,” says Matt, who mentored with prominent Dallas designer Robert Dailey for seven years. “This is a culmination of years of me ruminating about different things.”

His attraction to “old things that are still interesting 200 years later and feel contemporary” extends to his decor. Pieces span a ’40s French Art Deco dining table found at a Connecticut auction to midcentury-inspired cocktail tables he designed himself. Funky ’20s Danish bronze objects are scattered in a cabinet; a rosemary topiary is all that tops a turned-oak, Colonial-style console. “I want everything to have some sort of provenance and not necessarily be expensive or rare but significant and intentional,” he says. If it isn’t understated, it’s a piece he has most likely chosen for the depth or patina—or for how he can tweak it to make it his own.

But for all the home’s livable elegance—two corgis, Ellie and Georgie, are at play—Matt is quick to say it’s evolving. “It’s my laboratory of design, and I try different things and put new pieces in,” he says. “It’s a living, breathing installation—a garden. It grows and grows. That’s what I’m most excited about—seeing how it evolves.”

Get Matt’s favorite books for inspiration on all things traditional. 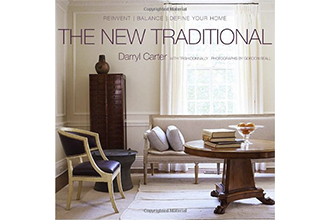 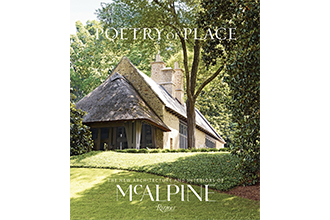 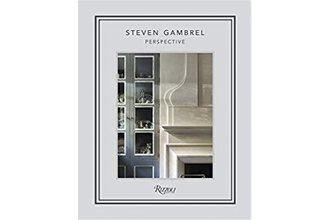 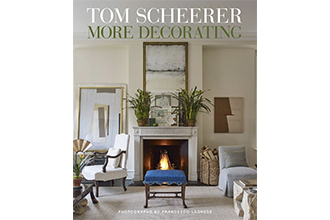 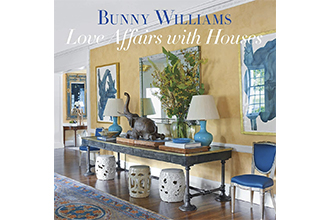 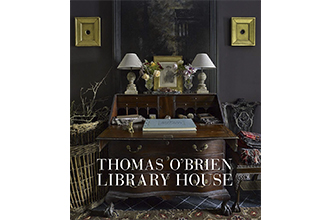 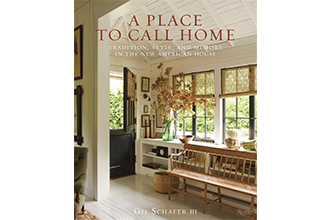