Have you hugged a Mexican free-tailed bat lately? You should.

Despite their vampiric bad rap, bats make adept pollinators, killer exterminators, and, thanks to nutrient-rich droppings, great fertilizers—and homeowners would be wise to welcome them to their yards. Though there’s no surefire bat signal, the best way to attract bats is to put up a properly designed bat house in the right location. The trick to quick occupancy is a spot with lots of direct sunlight—east- and south-facing locations are best—that’s free from branches, wires, or other impediments. Instead of on a tree, mount your bat house at least 10 feet above the ground on a pole or the side of a building.

Types of Bats in NorthTexas 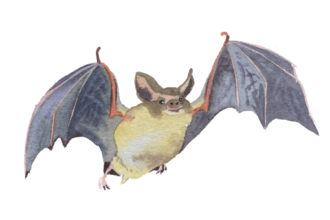 Mexican Free-Tailed
The most common bat in Texas likes to roost in large numbers. 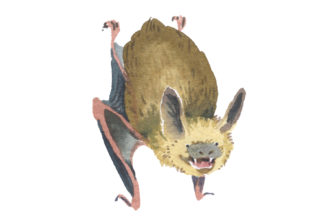 Evening
This bat is beneficial to gardeners because they eat large amounts of cucumber beetles. 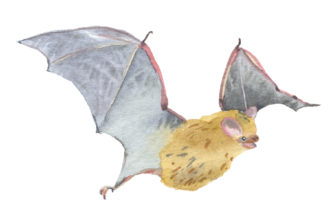 Tricolored
Yellowish-brown in color, this bat is only as big as a matchbox. 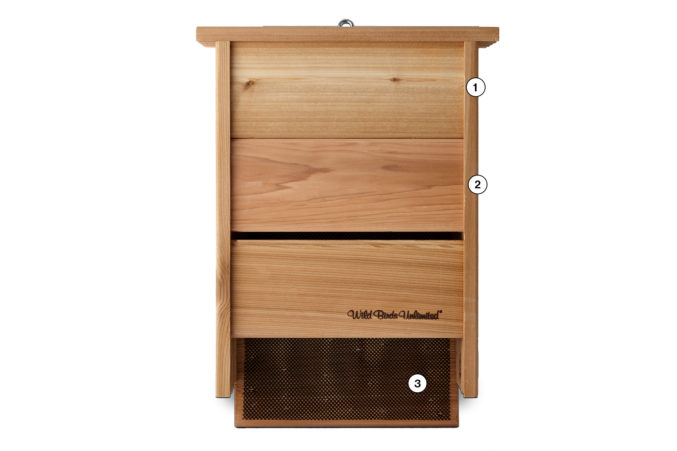 7 other Ways to Get Rid of Mosquitoes 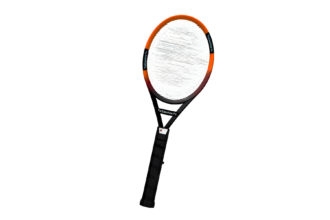 The Executioner
Half tennis racket, half fly swatter, this portable zapper lets you take pest control into your own hands—while simultaneously working on your backhand. 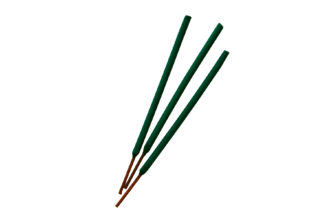 Incense Sticks
You can expect two hours of relief when you burn sweet-smelling mosquito sticks by Murphy’s Natural. Target 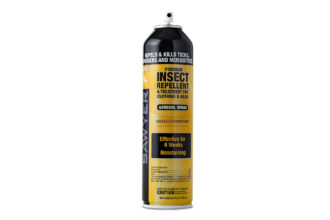 Personal Spray
Sawyer’s permethrin insect repellent is effective against the Zika-spreading yellow-fever mosquito as well as chiggers and ticks. 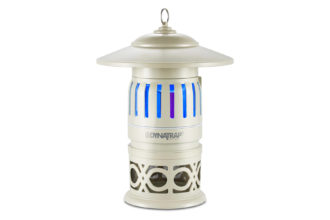 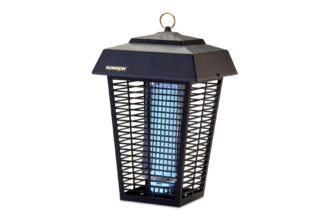 Zapper
Old-school and still as effective as anything, the caged blue light kills mosquitoes with a satisfying snap. Home Depot 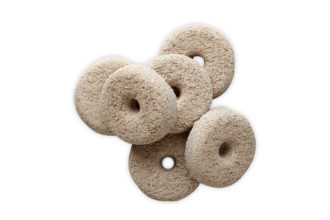 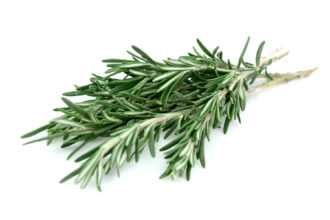 Yard Spray
All-natural sprays composed of geranium, peppermint, and rosemary oils can reduce mosquitoes by up to 75 percent. Mosquito Squad of Dallas

More Sonya Dakar. This Time at The Spa at the Stoneleigh.