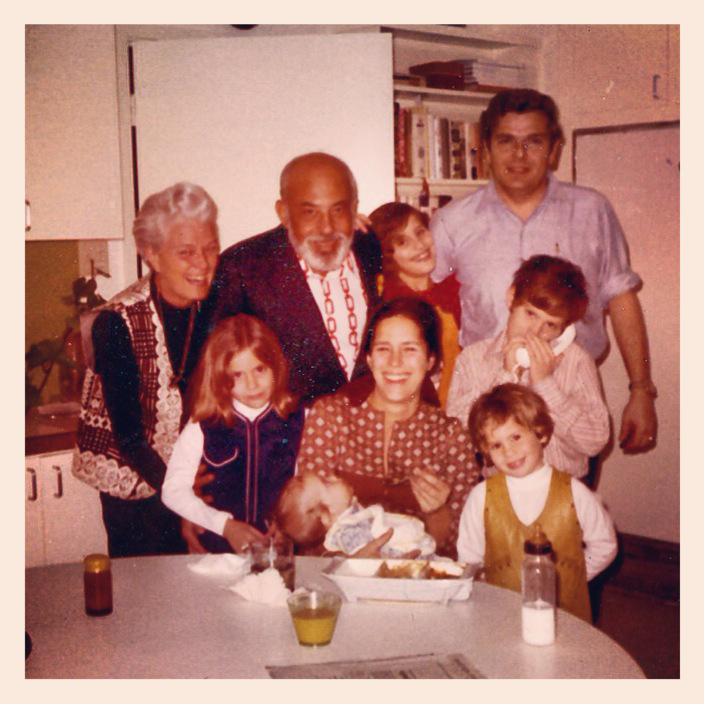 Baby Allison with the Smith clan. courtesy of Allison V. Smith
Allison V. Smith always has the best sunglasses. Maybe it’s because she’s the granddaughter of Neiman Marcus co-founder Stanley Marcus. Perhaps she’s particular because her eyes are her fortune, so to speak. The photographer’s work has appeared everywhere—from The New York Times and People to Real Simple and Arkansas Life. She shoots regularly in her two favorite places, Marfa and Maine, and she recently teamed with the Nasher Sculpture Center for a book commemorating the museum’s 10th anniversary. But before the prestigious shows and assignments, Allison paid her dues all over the place.

Born in the Florence Nightingale Maternity Hospital of Baylor University Hospital. She’s the youngest of five. “They were all pretty much out of the house when I came along, so I was an only child.” 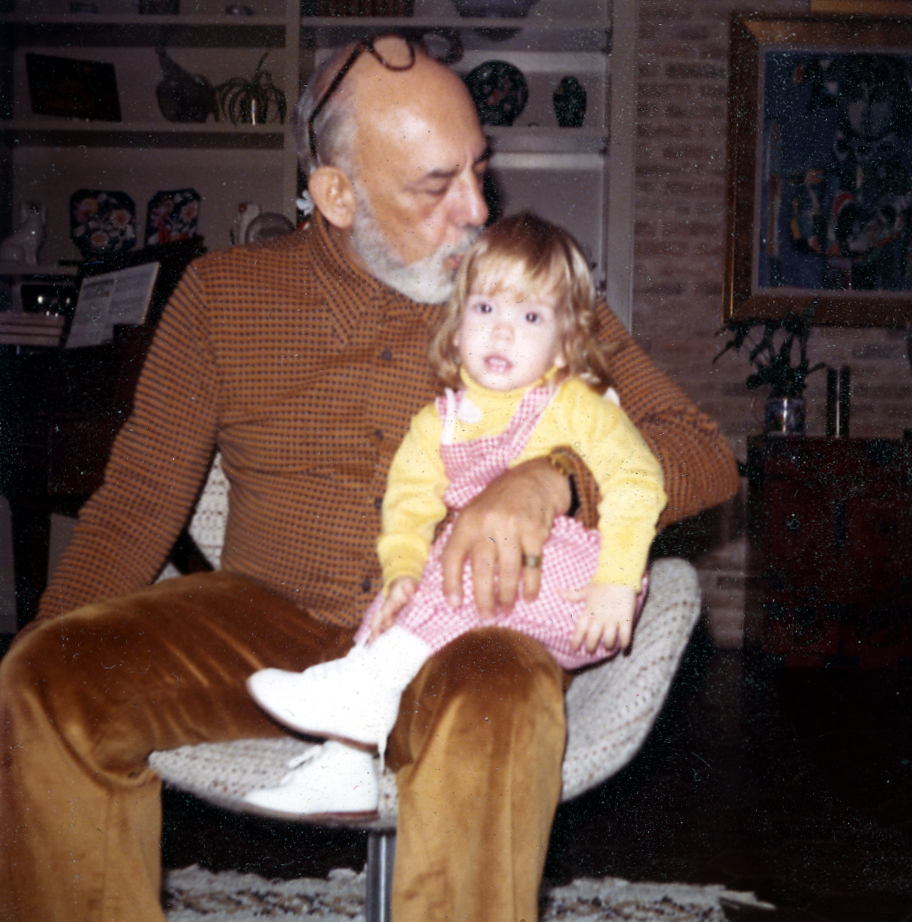 Allison with her grandfather Stanley Marcus. courtesy of Allison V. Smith
Attends first through sixth grade at The Hockaday School.

First flirtation with photography is a bust. “I went away for an eight-week term at Wyonegonic Camp. I took a camera and a few rolls of film, and only one picture came out. It was a picture of me that someone else had taken. My dad made such a big deal out of it.”

Gets discovered. “My best friend, Sally Horchow, and I took drama at the Theater Center. We got scouted for a Firstmark Realtors commercial,” she says. She eventually flew to New York City for an audition for The Goonies. “I did a reading for Steven Spielberg and George Lucas. I totally froze, and that was the end of my acting career. That was at 14, and at 15, I picked up a camera.” 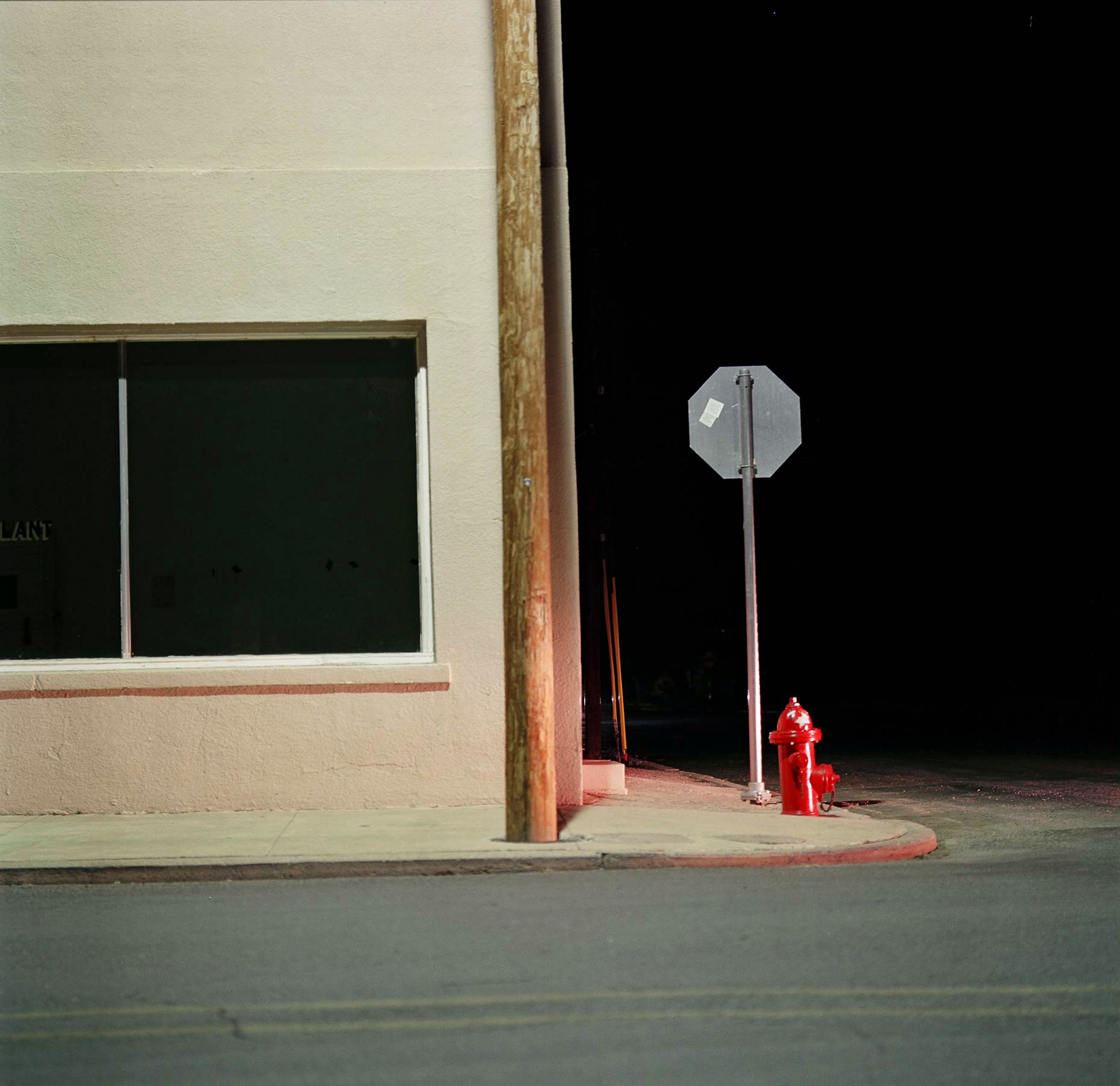 Attends a photography workshop in Maine. “It changed my world. I had never met anyone like my teacher, Joe Swayze. He journaled. He loved music. He loved photography. He loved everything that I loved. I came away with so much. He actually took pictures at my wedding.”

1988  Graduates from Episcopal School of Dallas. “The teachers at ESD really encouraged me as a creative person—especially my photography teacher, Kathleen Raymond. She was wonderful.”

1988  Attends Randolph-Macon College. “It was the hardest year of my life. They wouldn’t let me take photography—you had to be a junior. I took a documentary class instead, and I learned about Fred Wiseman. I learned that I wanted to be a documentary photographer—that it was a good way to make a difference.”

1989  Leaves Randolph-Macon and returns to Dallas. “I had the courage to interview at the Dallas Times Herald. Lee Cullum introduced me to the editor, and I brought in a box of portraits of my parents and sisters. They offered me a free internship, and that lasted two years. I went back to SMU, and I worked there until the paper folded. John Hall taught me so much about telling a story visually.”

1993  Graduates from SMU with a degree in journalism. “After I graduated, I had an internship with the Los Angeles Times. On my 23rd birthday, I was covering a meth-lab bust. I learned a huge lesson that night. The editor called and asked if I got the shot. I told him I did, so they held the paper. I came back to process the film, and I didn’t get it. The editor got in my face and said, ‘Never say you got the shot if you didn’t get the shot.’” 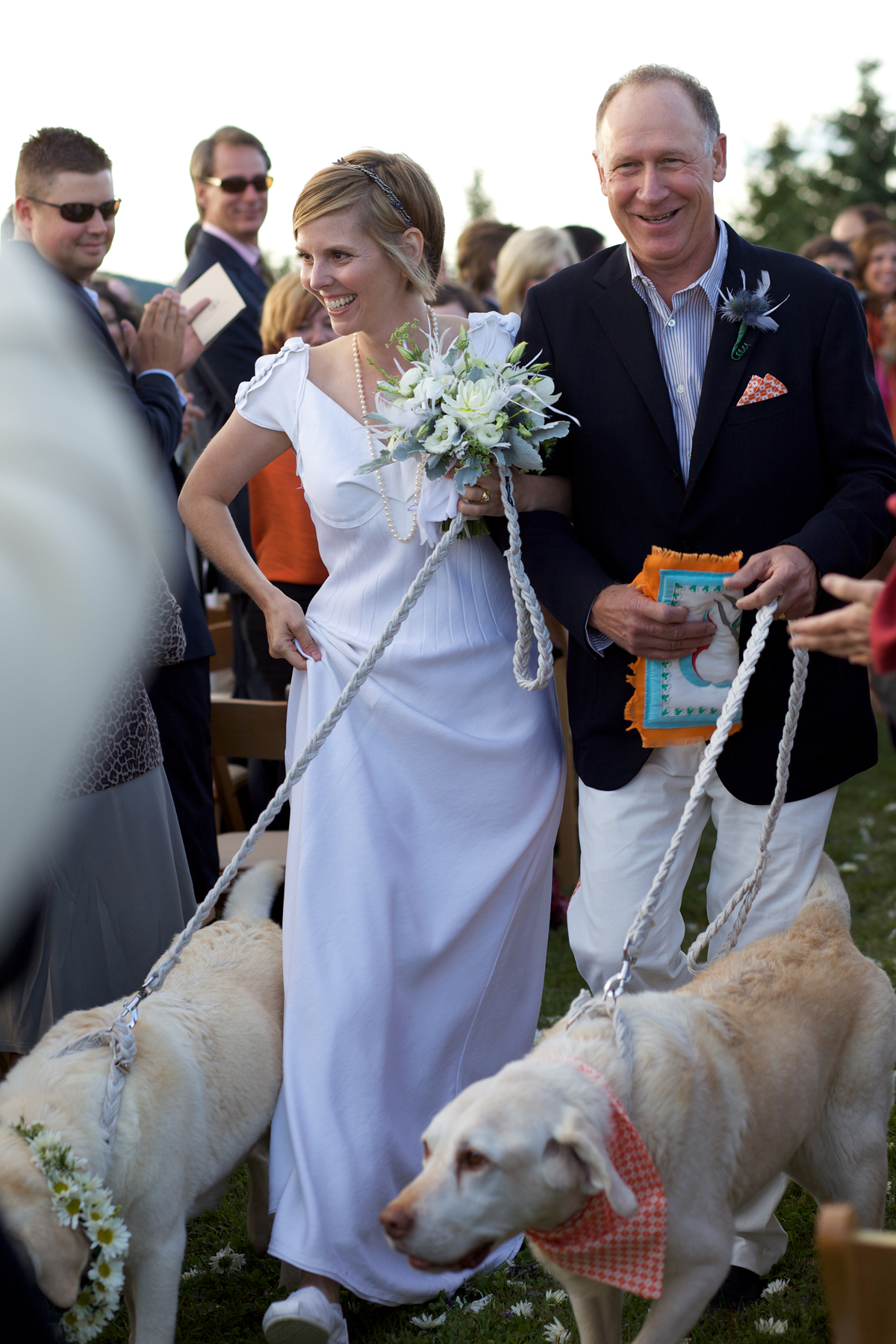 Allison and Barry on their wedding day. photography by Dinah Jean
photography by Dinah Jean
1995   Takes a position at the Fort Worth Star-Telegram. “I followed Darlie Routier’s entire case, and I ended up getting a portrait of her in her cell on her second day on death row. I got the call the next day from John Davidson at The Dallas Morning News. He said, ‘You scooped us. We want you to come in for an interview.’”

1997   Meets gallery owner Barry Whistler. “On our first date, he had a cassette of Bruce Robison playing in his car. I knew it was going to work out.’”

1997   Joins the staff at The Dallas Morning News. “It was super-competitive. It forced me to shoot something that would impress the editors—regardless of the assignment. ”

2004–2007  Begins freelancing. “I tried to quit The Dallas Morning News, and they wouldn’t let me. They let me work four days a week and freelance three days a week. I would shoot a story in Colorado for People, and then shoot a story here the next day. The New York Times called literally the day I left the paper. I’ve been a freelancer there ever since.” 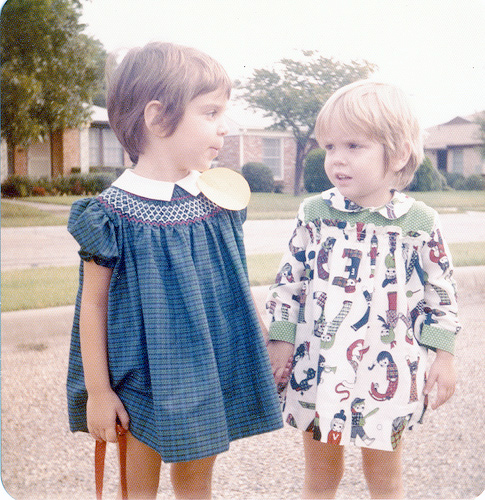 Allison and her best friend in the world, Sally Horchow. courtesy of Allison V. Smith
2008  Reflections of a Man: The Photographs of Stanley Marcus is published. “Before he died, Stanley gave me thousands of boxes of slides. I used my spare time to scan them. One Christmas, I was brainstorming with my mom, and we asked people like Bill Wittliff and DJ Stout if they were interested in helping us, and they were! Within six months we had a book. It’s Stanley’s book. I’m so proud of him.”

2009   Allison marries Barry. “It was a love-fest. Our friends were so excited to see us finally get married. If I had known it would have brought so much joy to people’s lives, I would have done it sooner!”

Now Headed for Maine to be with family and eat lobster rolls. And she’ll keep busy. “Five days is probably the longest I’ve ever gone without shooting in 25 years.”

“My mom is my hero. She would bring The New Yorker when she’d take me to castings. All the other moms would be rehearsing lines with their daughters. She’d read her magazine. She just wasn’t a stage mom.”