It’s always sad when relationships end. But as they say, when a door closes, a window opens. But when noted French designer Christian Liaigre parted ways with his United States partner Holly Hunt last spring, there was no question that George Cameron Nash would continue his relationship with arguably one of the leading design brands in the world. Nash, who has enjoyed a relationship with the previous brand incarnation for the last 14 years, decided to create a space worthy of the new Christian Liaigre line. Here’s where Nash’s obsessive-compulsive attention to detail came in handy. Once he designated the ideal spot in the showroom, he and his team went to work.  “We wanted to mirror the feel, look, attitude, and sleek, casual elegance of the Paris atelier and the Rue de Bac space,” Nash says. “We went so far as to get the same French manufacturer to custom color wood blinds—a tiny detail, but well worth it.” Nash also added photography by Michael Levin—works similar to those found in the French spaces—which he tracked down in Houston and Canada. “I felt they were just right for the space and had them all custom sized and framed,” he says. 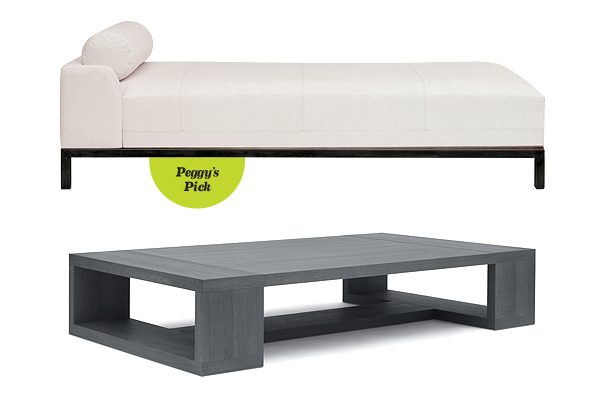 "George’s attention to detail mimics the perfect details of the Christian Liaigre furniture.” —Peggy Levinson photography by Alex Ham
photography by Alex Ham
All of the hard work paid off. Design director Deborah Liaigre popped by last month and deemed the Dallas space a true tribute to the look and viewpoint of the Paris showroom. As of press time, several pieces are still awaiting the final blessing from Liaigre before they hit the floor, which gives you a little extra time to work on your French.