Before he got into eSports, Envy Gaming CEO Adam Rymer ran alongside some of Hollywood’s brightest stars as an executive movie producer, a role that led to several appearances at the Grammy Awards and Cannes Film Festival.

Rymer specialized in the foundational contributions of movie producing off-set.

“My job entailed identifying scripts, getting the financing put together, and locking down the deals for the talent involved,” Rymer said. “It’s essentially what’s called ‘packaging.’ which is getting the film together in a way that can be sold.” 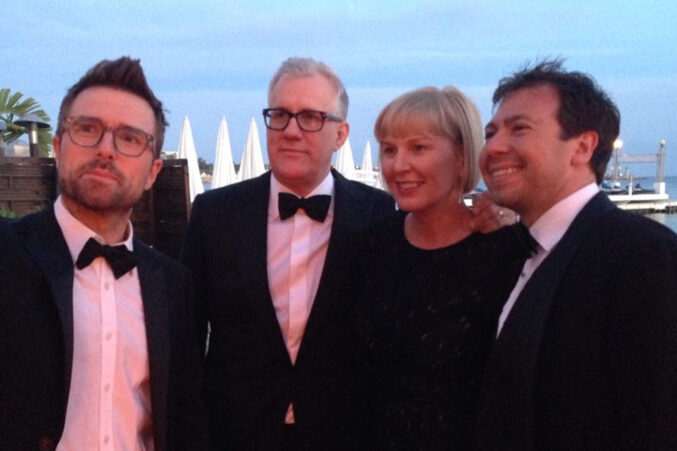 But for the filming of The Rover, a 2014 movie depicting an adventure succeeding the global economic collapse, Rymer had a chance to work on-set. The movie was filmed in the Australian Outback, where Rymer forged friendships with the actors Guy Pearce and Robert Pattinson.

“We shot in a very remote [area], so the cast and crew developed close relationships,” Rymer said. “I remember one night we were at a local bar and Rob bought drinks for everybody. We just exchanged pleasantries and shared stories all evening. It was one of those nights where I just realized that no matter how much of a superstar someone is, we’re all just people.”

And waking up for a bike ride one morning, Rymer recalls a special moment with Pearce.