Our annual survey of North Texas business leaders picked T. Boone Pickens as the region’s top executive of the year, but these other CEOs also received recognition. 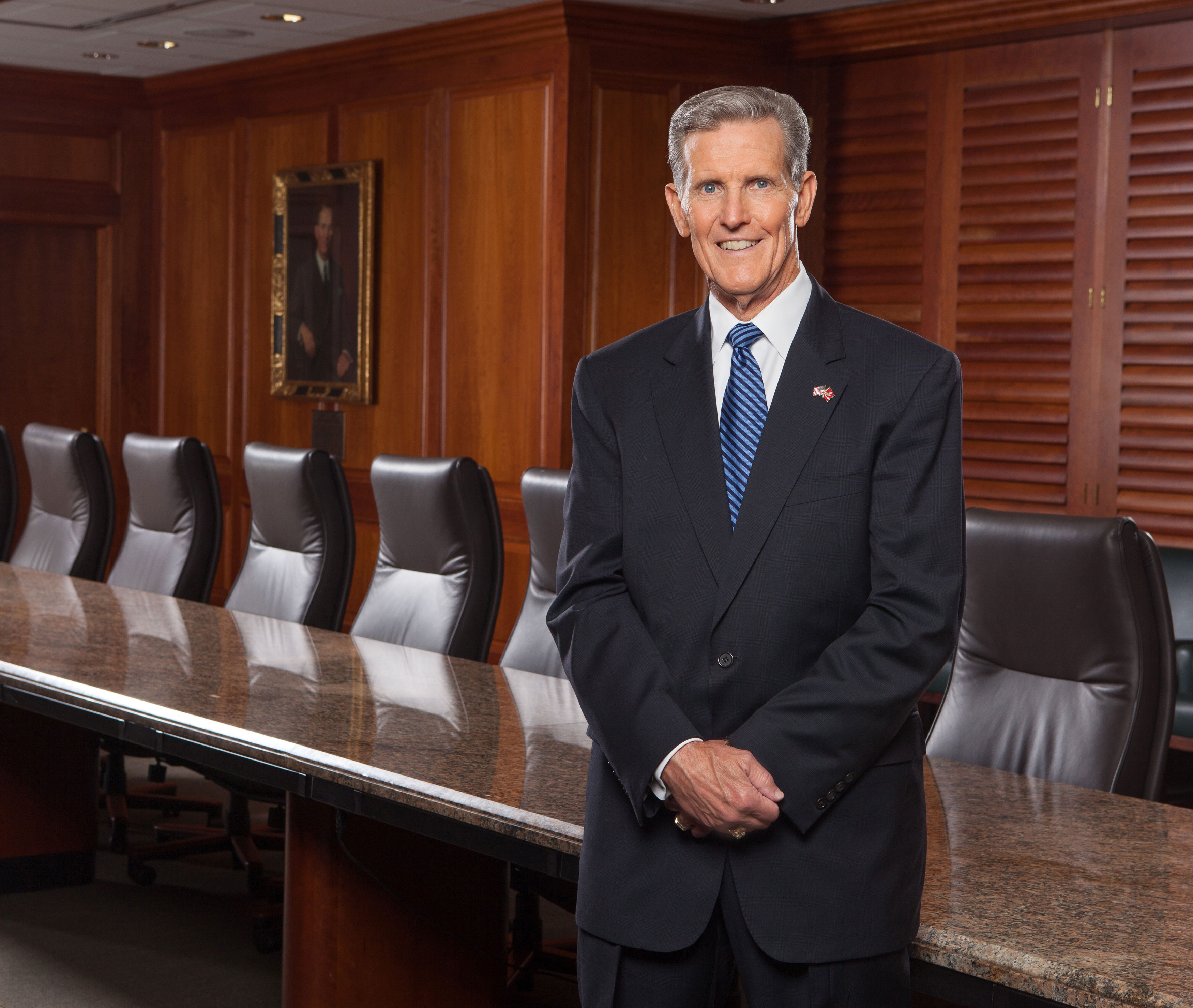 After completing a September merger with Scott & White Healthcare to form the largest not-for-profit health system in Texas, CEO Joel Allison is turning his attention to “a new era of health reform.” By being proactive, he says, “we are taking our future in our own hands and creating a new transformational health system together.” In 2014, Baylor Scott & White will integrate the two hospital systems to create what it hopes will become a national model for healthcare delivery. “Much of the groundwork has been accomplished over the past 10 months, but we know there is much work ahead as we merge and continue to learn from each other,” Allison says. 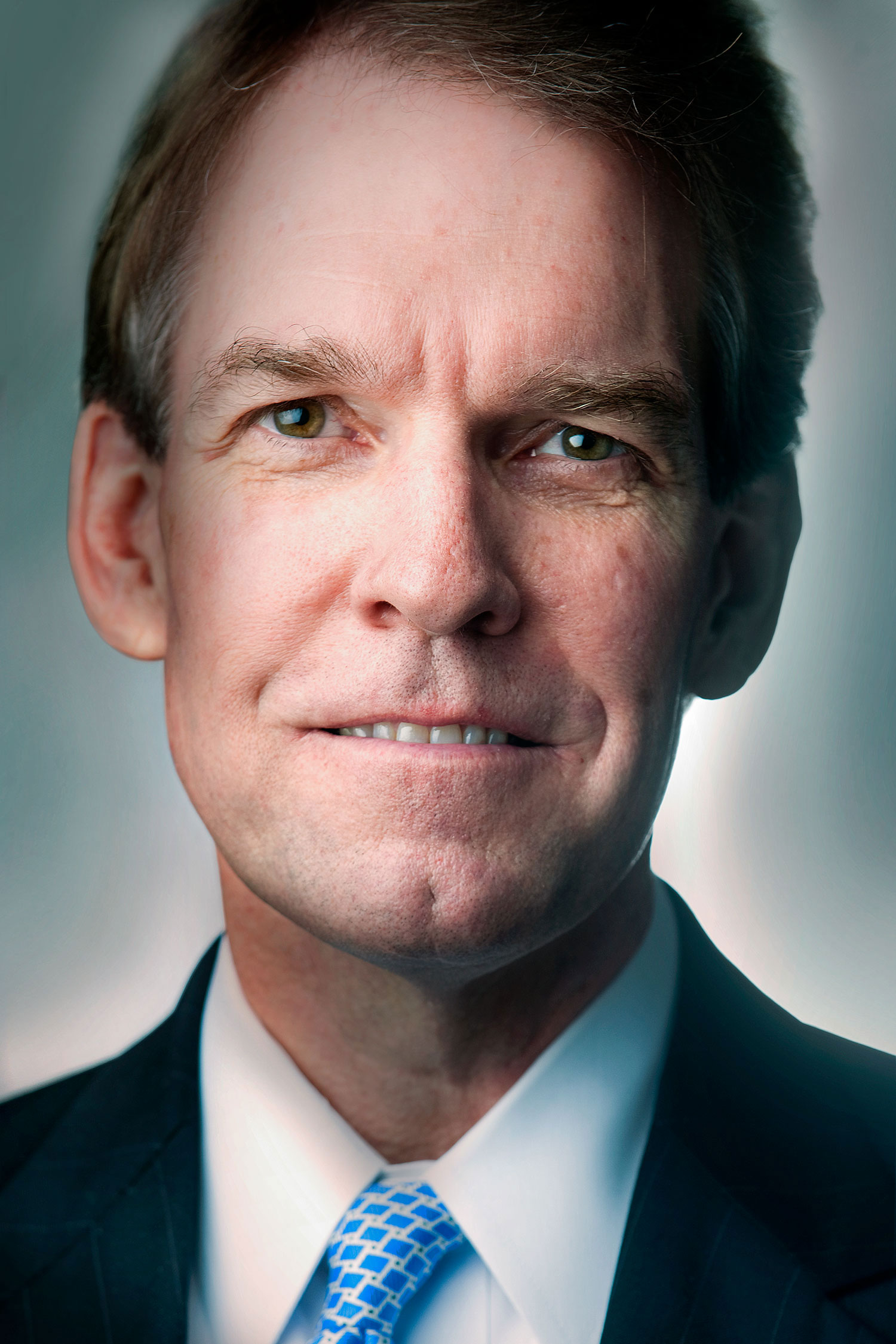 Since taking the helm of Bank of Texas in 2008, Norm Bagwell has helped the bank become an involved part of the North Texas community and a strong competitor in a crowded market. Part of BOK Financial, the bank is looking at expanding into Austin, San Antonio, Houston, and other Texas markets in 2014. “Several specialty businesses, such as equipment finance, healthcare, and energy present significant upside,” Bagwell says. “Our people will have the opportunity to influence and support franchise efforts across our eight-state footprint. Many of the ideas, tools, and tactics we have deployed in Texas may serve as catalysts to improve outcomes across BOK Financial.” 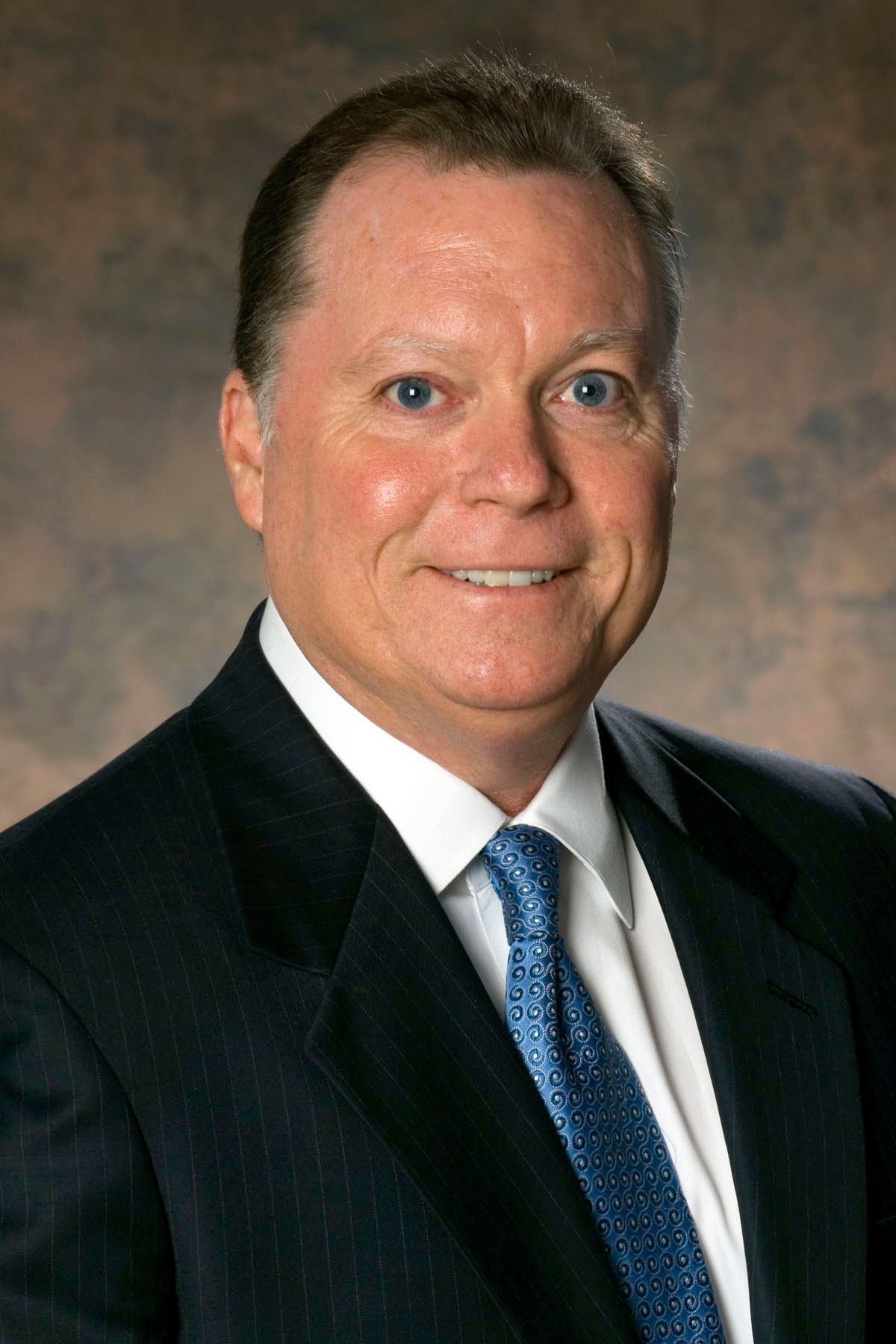 Mike Berry, president of Hillwood Properties and head of development for AllianceTexas, the company’s 18,000-acre masterplanned project in north Fort Worth, says 2013 will go down as one of the best in the company’s history. That’s because Hillwood kicked off development in four asset classes—office, industrial, retail, and multifamily. In 2014, the company’s 25th anniversary, Berry expects to see continued strong growth. “I’m hopeful that we’ll launch one or two large industrial build-to-suits and start construction on a new multifamily project,” he says. “It’s also quite possible that we will look to partner on bringing a new hotel.” 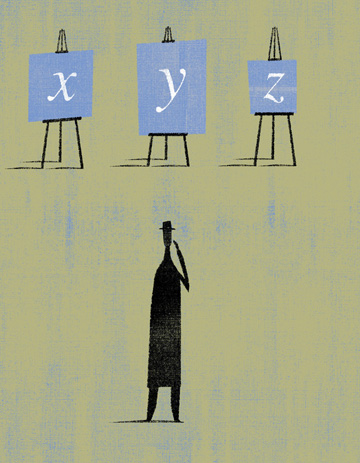 Doug Hawthorne, CEO of Texas Health Resources, has driven the growth of the health system to include 25 acute-care and short-stay hospitals, which he oversees. In 2013, THR achieved recognition as both the largest employer in Dallas-Fort Worth and one of the area’s top employers. It also received the Texas Award for Performance Excellence, making it the largest health system to ever receive the award in its 20-year history. So what does Hawthorne have planned for 2014? “The greatest opportunities lie in advancing our physician-directed population health initiatives and becoming the vanguard of well-being in North Texas,” he says. 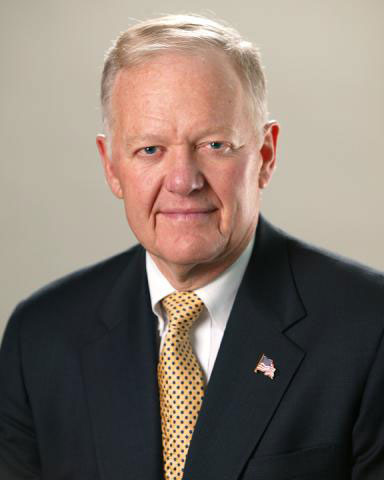 For Ray L. Hunt, working in the oil and gas business runs in the family. He became involved with Hunt Oil Co. in 1958 as a summer employee in the oil fields, and has since followed in his father H.L. Hunt’s footsteps to be inducted in the Texas Business Hall of Fame, an honor bestowed in 1992. Hunt also received the annual Chief Roughneck Award in 2005 and the Texas Alliance of Energy Producers Legends Medal in 2008. He currently serves as chairman of the board, president, and CEO of Hunt Consolidated Inc. and chairman of Hunt Consolidated Energy and Hunt Consolidated Investments. 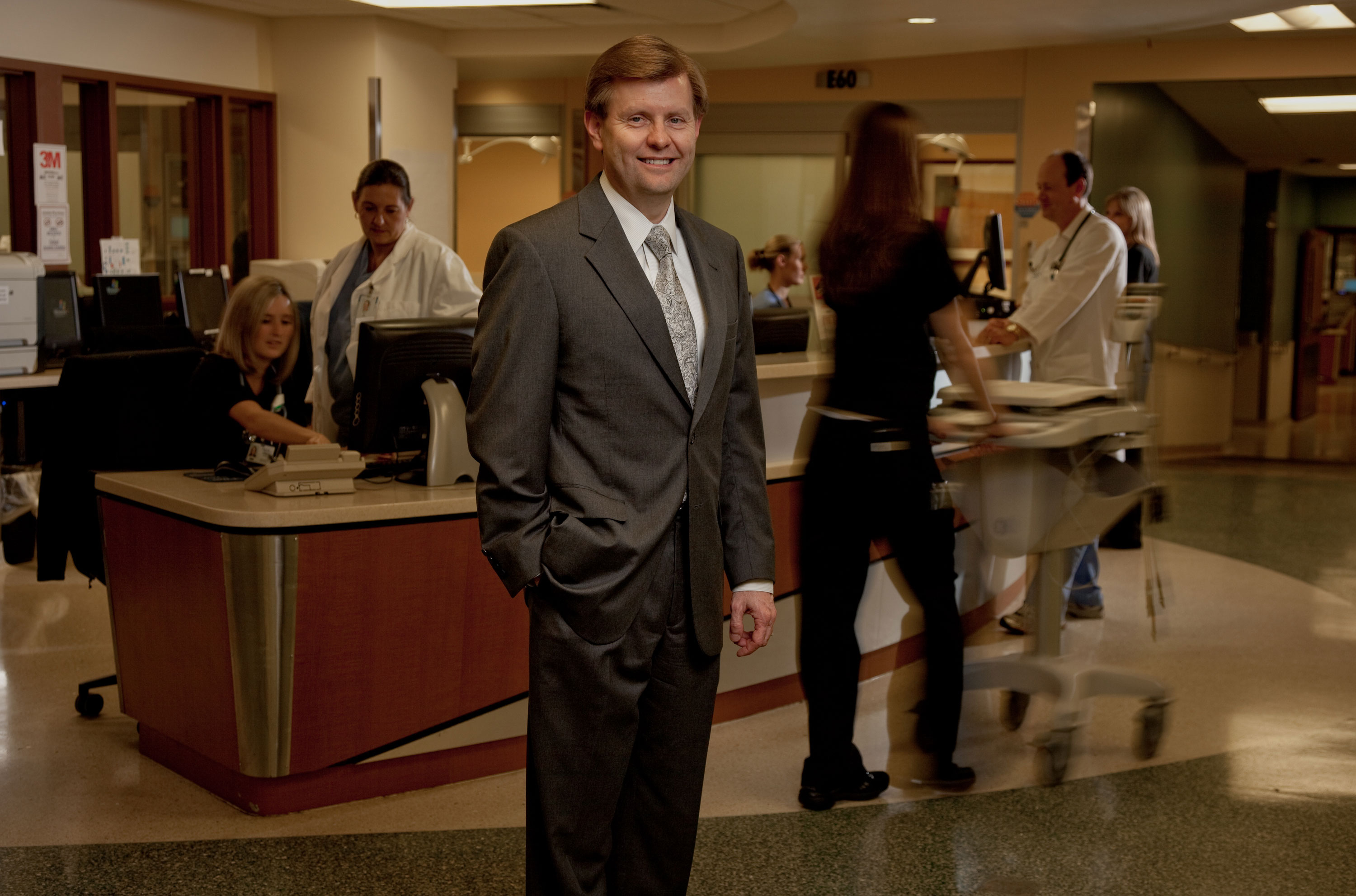 John B. McWhorter, president of Baylor University Medical Center, also serves as senior vice president of Baylor Health Care System. Under his leadership, BUMC was named the area’s best hospital by U.S. News and World Report, and recognized for the 18th consecutive year as the consumers’ choice hospital by the National Research Corp. McWhorter says the health system aims to continue leading the way. “The greatest opportunity for us involves gene sequencing and targeting therapies for each person tailored to their genetic profile,” McWhorter says. “Baylor will be at the forefront of applying these new therapies for each patient.” 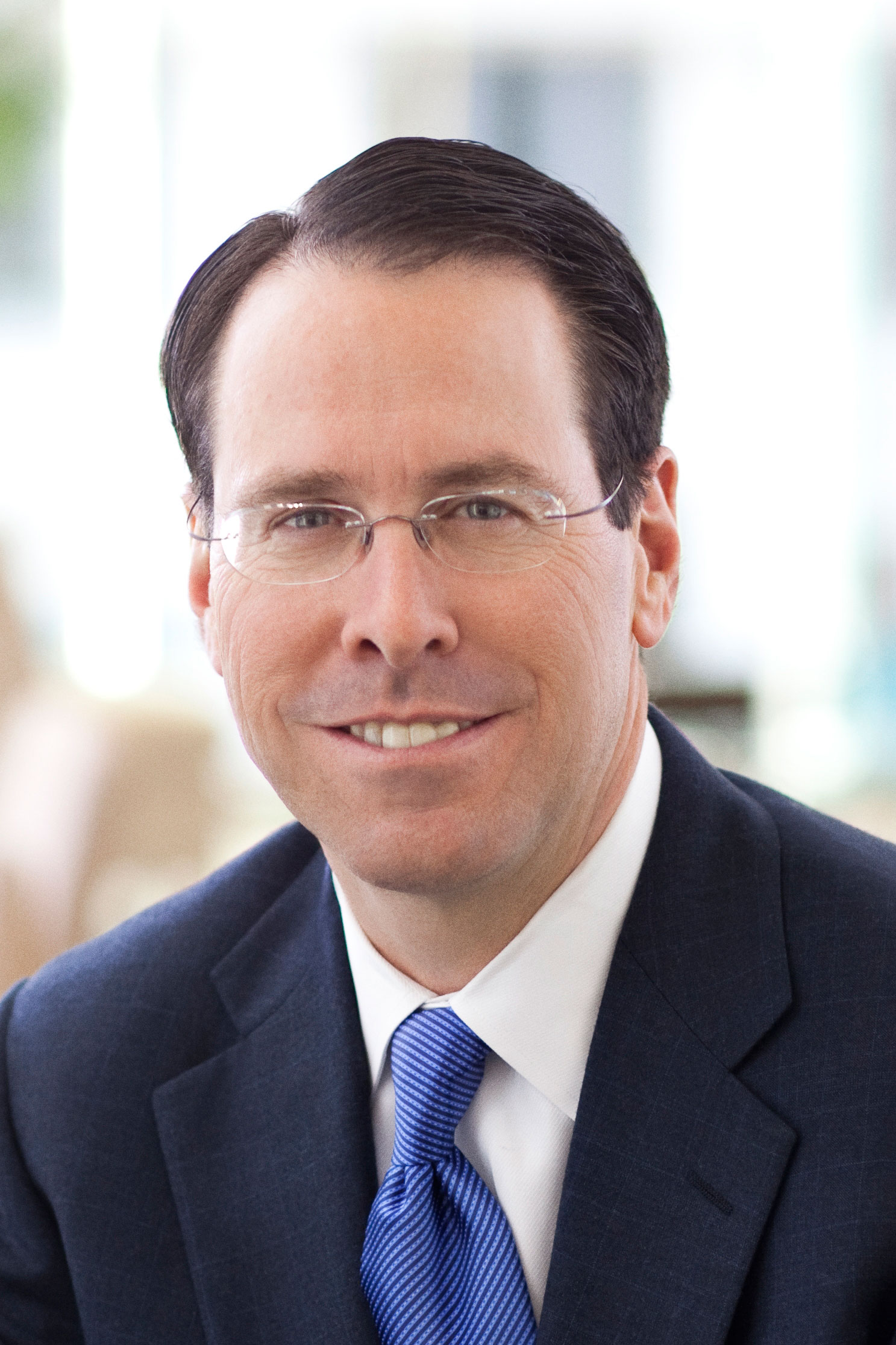 Since becoming CEO of AT&T Inc. in 2007, Randall Stephenson has expanded the company’s U.S. wireless business, extended its enterprise capabilities to serve millions of clients on six continents, and grown its AT&T U-Verse platform to reach 30 million customers. Today, AT&T is the world’s largest telecommunications company with more than $127 billion in revenue and 29 consecutive years of dividend growth. “Everything important to our customers is mobile—the Internet, entertainment, social networks, you name it,” Stephenson says. “We expect the move to mobile will accelerate next year, as more people rely on ultra-fast mobile networks for seamless access to Internet-based content.” 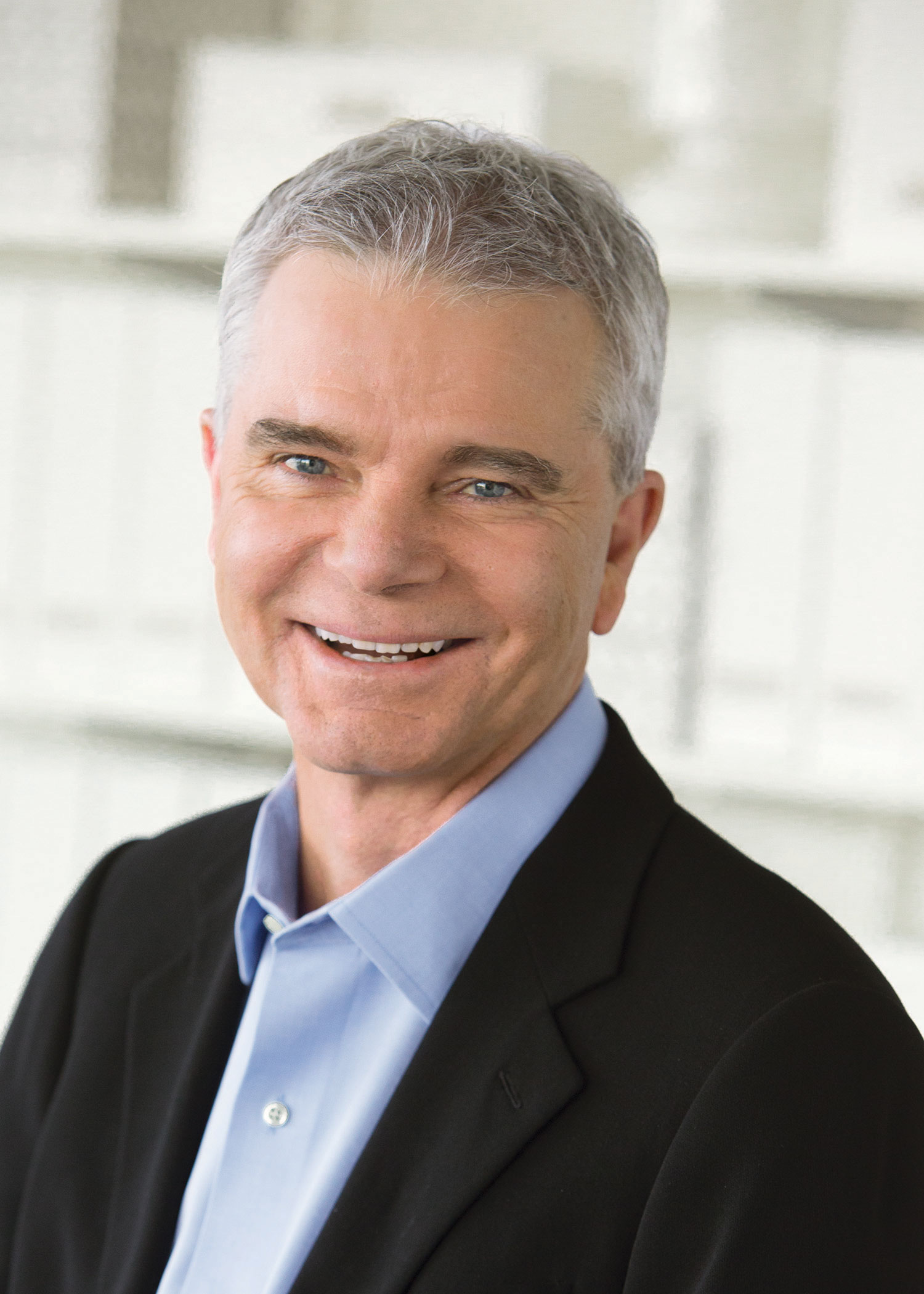 In his 35 years as chairman and CEO, Kip Tindell has led The Container Store’s expansion from its first Dallas location to 60 stores nationwide—a compounded annual growth rate of 24 percent since 1978—thanks to a fiercely loyal management strategy based on mutual benefits that place his employees and partnerships first. “Business is not a zero-sum game,” Tindell says. “Someone doesn’t have to lose for someone else to win. When you can create shared value, that’s when the magic happens.” In 2014, he plans to continue the retail chain’s expansion, grow product selection, enhance customer convenience, and create new training for employees. 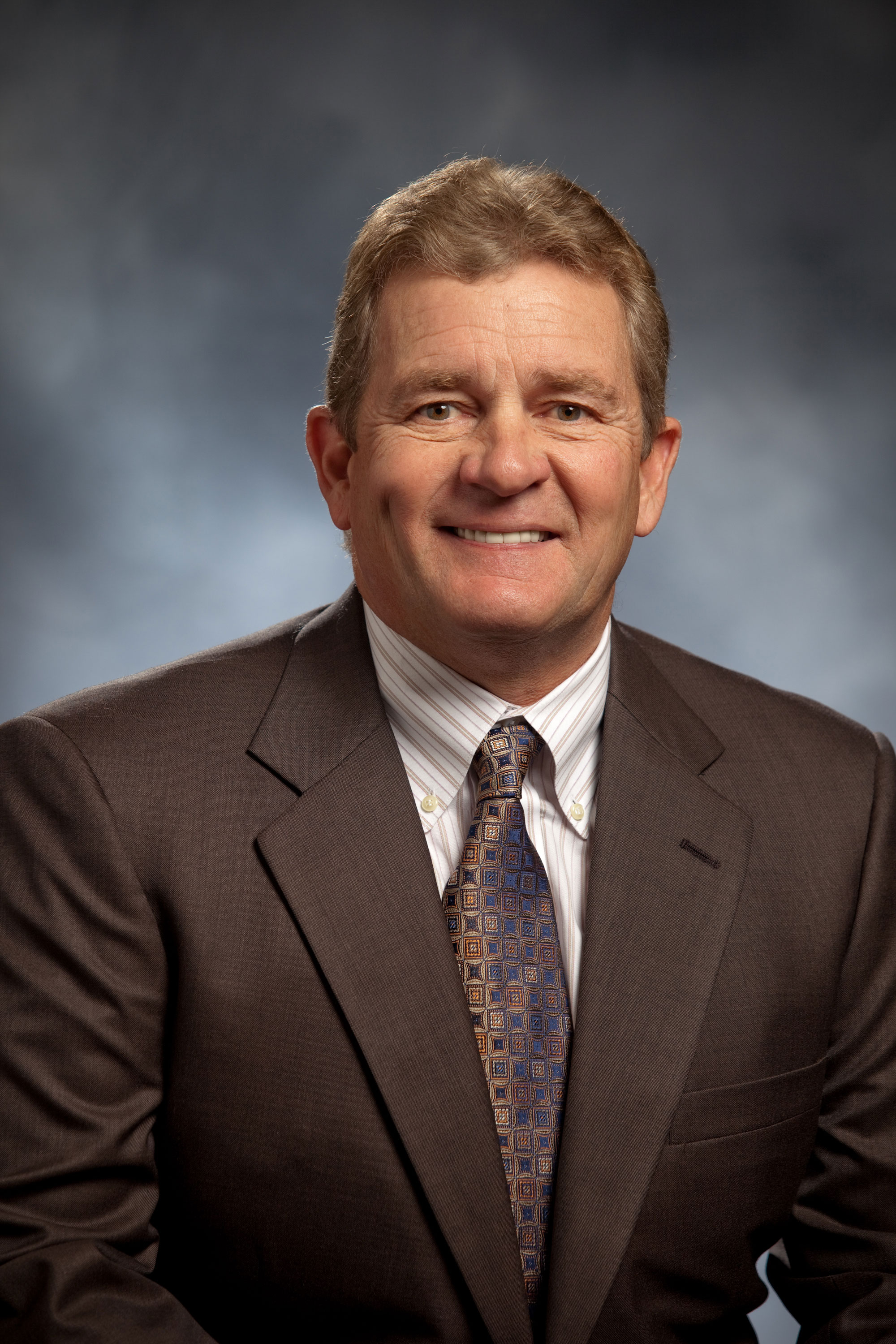 Kelcy Warren serves as chairman and CEO of Energy Transfer Partners, which began as a small intrastate pipeline operator in 1995. It has grown from roughly 200 miles of natural gas pipelines in 2002 to 56,000 miles of natural gas, natural gas liquids, refined products, and crude oil pipelines. Warren expects even more growth ahead. “Recently, our focus has been on integrating the nearly $19 billion in acquisitions we made over the last three years,” he says. “Looking forward, 2014 will be a year of continued organic growth for us, while resuming a strategic focus on consolidation opportunities in the energy midstream sector.”