As Baby Boomers retire in greater and greater numbers, they often look to Medicare to provide their healthcare needs as they age. Navigating the web of Medicare plans can be arduous and time consuming, so here are some important things to know about enrolling.

First, you are not enrolled in Medicare automatically. If you are not receiving Social Security benefits, then you have to enroll yourself. Secondly, Medicare is not free. While Medicare Part A (hospital stays, hospice, home health, and skilled nursing) is covered, Medicare Part B (outpatient doctor visits) will cost around $135 a month. It is automatically deducted from your Social Security check if you are receiving one. Part D (prescription drug plans) have to be triggered by the consumer as well, and usually run around $20 per month.

Lastly, Medicare does not pay all of your healthcare needs. Many people will purchase additional health coverage through private insurance, such as a Medicare supplement with a Part D drug plan, or Part C (additional private insurance) with a drug coverage built in. Even privately administered Medicare Advantage plans don’t cover everything, and supplemental plans need to be purchased.

Fewer and fewer companies are allowing retirees to remain on the corporation’s insurance after retirement, meaning more people are being shifted to Medicare. 10,000 Americans a day are turning 65, and as they move from employer-sponsored health insurance where they pick from a couple options, understanding how Medicare works can be a daunting task. With four parts of Medicare, thousands of drug plans, and private insurance getting into the Medicare market as well, the average retiree has a big task ahead of them.

The Affordable Care Act has also impacted how Medicare works. Prior to the act, there was a gap in coverage for Medicare Part D drug plans, where Medicare recipients would have to cover the full cost of drugs for a period, called the “donut hole.” In 2016, it was when the drug expenses were above $3,310 and below $4,850, when coverage would resume. By 2020, the ACA will have eliminated that gap and as of now seniors pay only 25 percent of the gap.

For Medicare Advantage plans, which replace Part A and Part B of Medicare, the government pays insurance companies to operate the plan, and enrollees have to play by the insurance companies rules. They have to stay in network, but some do not have monthly premiums, leaving the patient to take care of copays, coinsurance, and deductibles. 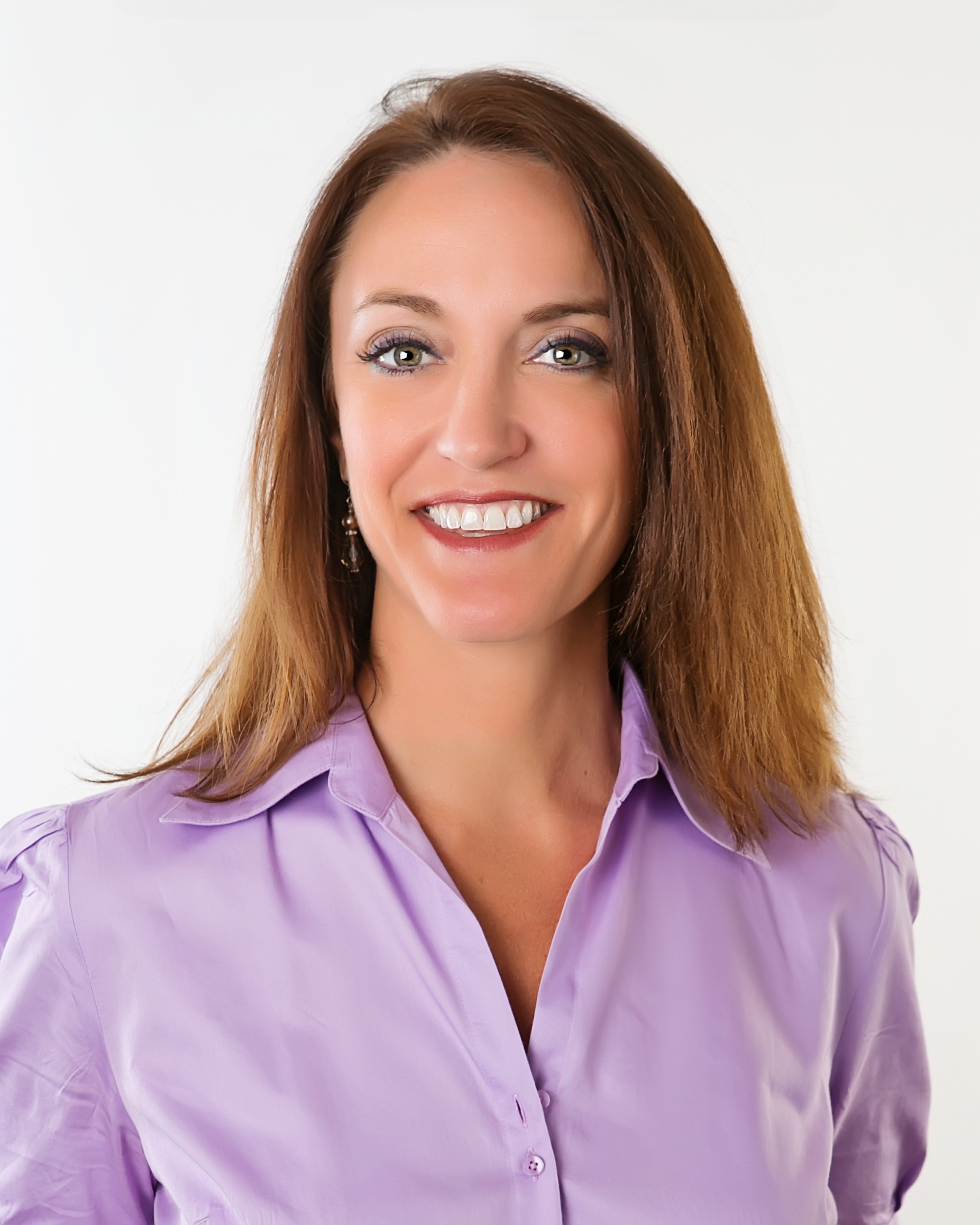 “In 2019, Medicare Advantage plans can include a long term plan, transportation, adult day care, allowing seniors to remain in home for as long as possible,” says Danielle K. Roberts, co-founder of Boomer Benefits, an insurance brokerage that has helped 20,000 customers find Medicare plans.

Additionally, many think that once they are enrolled, their troubles are over. Hospital claims can be denied, drug plans can confuse, and doctors might not enter codes correctly. Many folks looking to enroll in medicare go to brokers to guide them through the process, get support after the fact, and figure out which plan is best for them.

Despite the patchwork of laws and rules regulating the healthcare of our country’s elderly population, increasing healthcare costs may cause the system to go bankrupt before many of today’s workers retire. There is currently work in Congress to allow those who are 50 years and older buy into Medicare Advantage plans earlier, helping fund the current users while locking in long term insurance as they age. “The program is going broke, and is not going to be free unless we change the tax code,” Roberts says.