In front of Dallas City Hall on Tuesday stood Rev. Dr. Clarence Glover, a Harvard graduate, former SMU professor, pastor, and author. In 1987, he testified alongside Rosa Parks before congress about police brutality. Throughout that decade, he prioritized amplifying Dr. Martin Luther King Jr.’s movement to younger generations. He became close with the King family and was the interviewer for a PBS documentary on the late civil rights leader two years after a federal holiday was declared in his honor. Coretta Scott King asked him to do it. In the 1980s, he would push for police reforms in Dallas.

He’s 64 now, but he’s been marching for civil rights since he was a teenager.

And so of course he was here, standing outside City Hall, watching hundreds of young protesters prepare to march through downtown Dallas to protest police brutality. It was the 19th straight day of protests in Dallas, an unprecedented show of solidarity in the city’s modern history. And Glover was one of the few elders present. The words below are his.

“The thing that you see today and throughout the movement because of COVID-19 is the presence of far more youth. Because many of the elders are staying away for health purposes. In the Civil Rights Movement, we had the elders and the youth in the movement together–we see an absence of that, which also is an absence of wisdom, information, history, and strategy. So I think that’s something that’s unique about this. We also see a far more multicultural movement, made up of young men and women from all different cultures. That is different from the 50s and 60s—we had whites then, but not nearly in the numbers we have seen today.

The human family is meant to be a transitional relationship between eldership and youth. Within the animal kingdom, you see, that’s how animals learn to get strong, and how to hunt, and how to do things. They learn from the elders. Human beings are the same way. I’ve learned from my elders, my mother, father, great-grandparents, grandparents. I learned from the elders of the movements, from Dr. King, from Dr. [Ralph] Abernathy, from Mrs. Rosa Parks. They were my teachers. Without their wisdom of where they had already been, I may have gone down the wrong road–I may have done the wrong thing, if you will, in light of the strategy of movement. 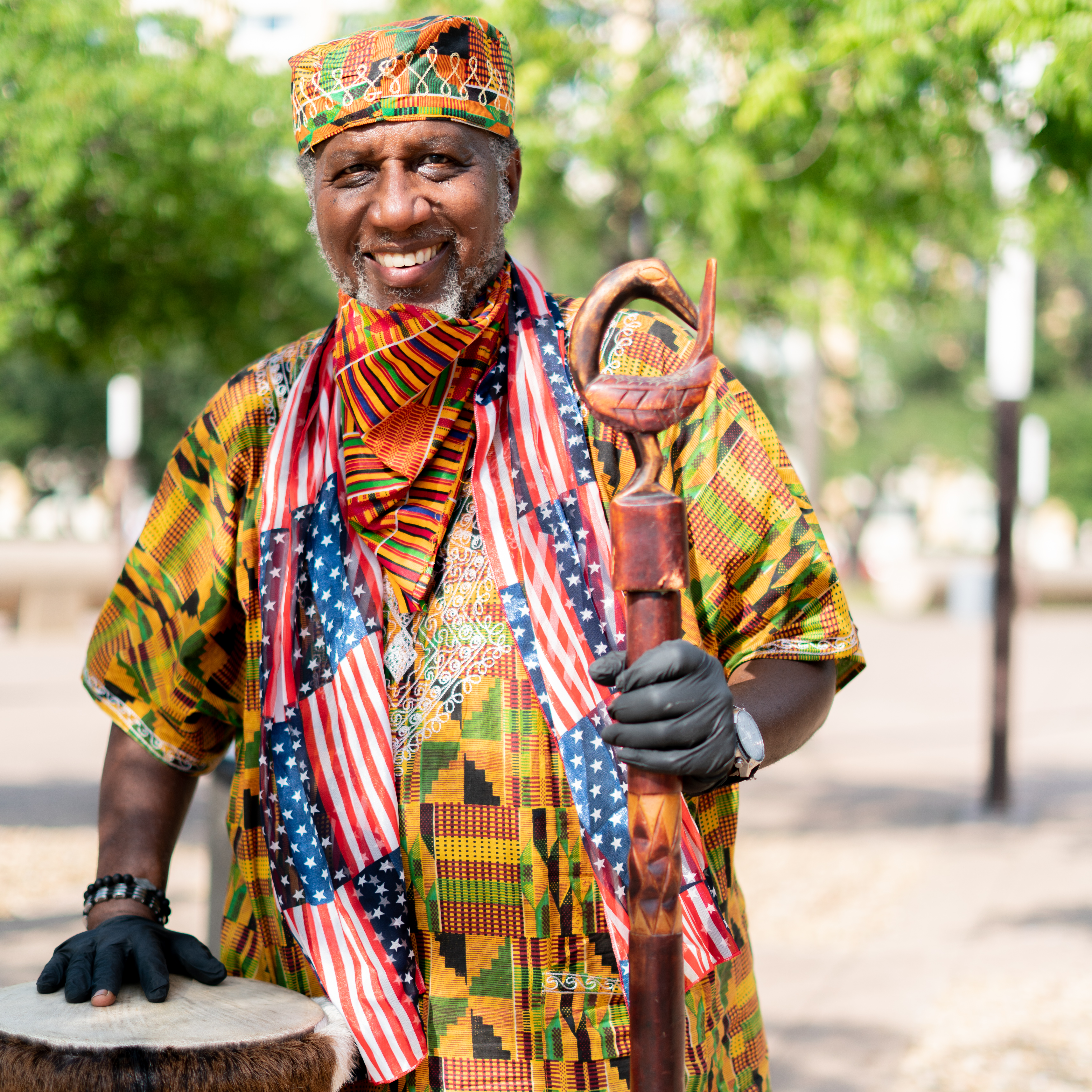 America’s going through labor pains right now, in the birth of New America. And part of that has been able to leave behind the United States after birth, if you will, a United States of racism and bigotry that has shaped this country of racism–particularly in terms of White America. White American youth today are happy to create a new America that will be shared with all the cultures; it’s not exclusively the America of White males or men, but it’s the America of all people.

How we learn to share this new America is gonna be the challenge for us. How we redistribute power and economics is going to be the new America. That’s your challenge with young men and women around: it will never be the America of White men who own 80 percent of it again. So now, let’s distribute that 80 percent among the rest of American citizens. And that’s going to be a new challenge. It is not just a protest. It is a process. So we must go from protest to process. The process is to work. The protest is to call.

I don’t think we need to abolish the police any more than we do the military. I think that’s a very emotional thing right now. I think the issue is, How do we make police more just? How do we help the police department to not do some things it is doing, so it can do the things it should be doing better? So that we disperse the mental health issues around. So that we invest in the community so we don’t have poverty. As Dr. King said, poverty can raise crime no matter what color. So how do we distribute money so that we are able to create communities where we don’t need as many police to do the things that they’re doing?

Then how do we educate police to the cultural diversity that so many of them have not grown up with? It’s very difficult to put a man or a woman in the community that he or she has not been aware of. So we have to do better at vetting and empowering and educating.”