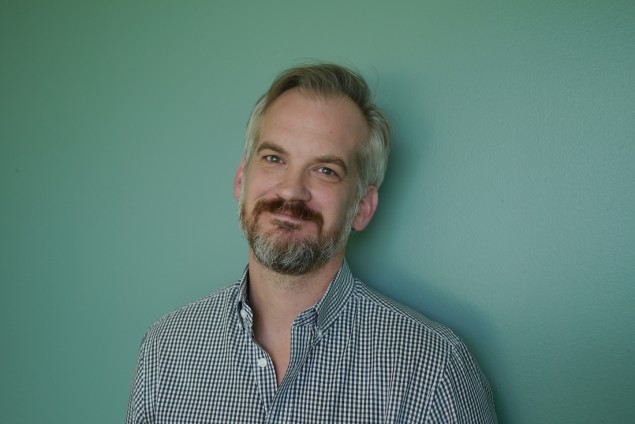 Zac Crain, a local magazine editor, told D Magazine that revelations surrounding district attorney Susan Hawk’s 2013 treatment for prescription drug use and other issues had prompted Heath Harris to announce his campaign, even though the election is more than three and a half years away, and since Crain knows how these things go, that prompted him to announce his own campaign, even though we’re now talking, what, almost eight years from now?

“I’ve got to build a base as early as possible,” Crain said to himself as he typed that sentence just now. He didn’t really say it. He kind of mouthed it. He does that occasionally when he is typing. He also softly curses to himself, but that is endearing probably.

When informed that he could probably just run against Harris in the Democratic primary, Crain said that he is a big believer in shotgun rules, and that Harris clearly called it. “I’m not doing much,” he added, also mentioning that he’s “cool waiting, thanks.”