Earlier this morning, Danny walked out of his house to find his car on blocks with the tires stolen. Also, in the last two weeks, his wife’s tires have been slashed twice at a local government building. These four attacks on the Clancy family seem terribly suspicious with an election in less than 30 days.

And the photo, which does make you wonder, given that it appears Clancy parks his ride behind a gate. Not exactly the most prime target for ordinary thieves. Then again, the PR he’ll get from this — “I’m running for DA because because I’m sick of having my car tires stolen!” — will be worth whatever the tires cost. 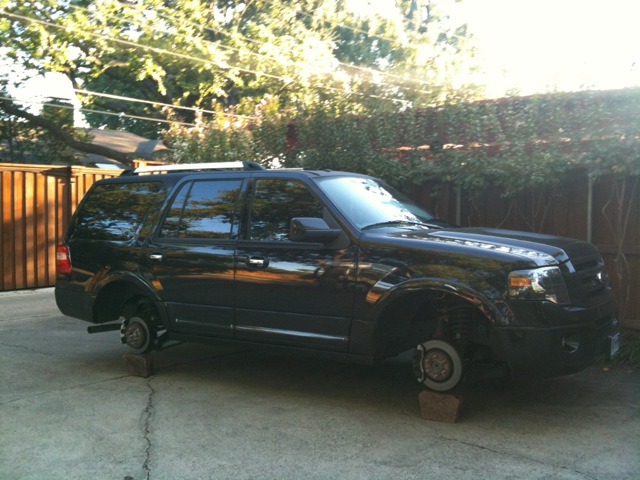