Ships to Reopen on July 13, Take a Look Inside

Beloved Dallas dive Ships closed last year after more than 60 years of business. We all shed a tear for the bar, said our goodbyes, and moved on. That was until a curious post sprung up from the shuttered dive’s Facebook page on June 30. “Believe in second chances,” was typed next to a photo of Ship’s front door. Obviously this caused plenty of speculation. 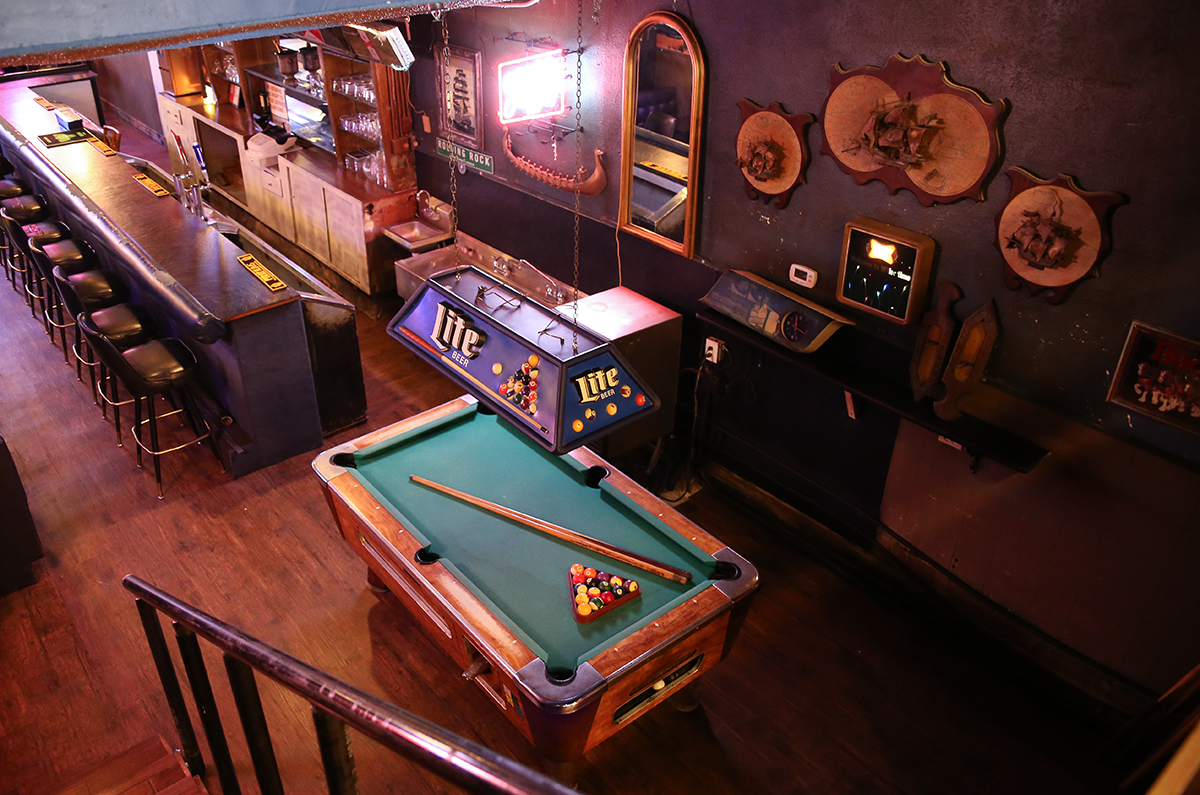 I received a phone call from Matt Pikar, owner of Nora and co-owner of Dallas Beer Kitchen, letting me know that Ships was, indeed, making a comeback with him and his business partner, Naser Nayeb, at the helm. 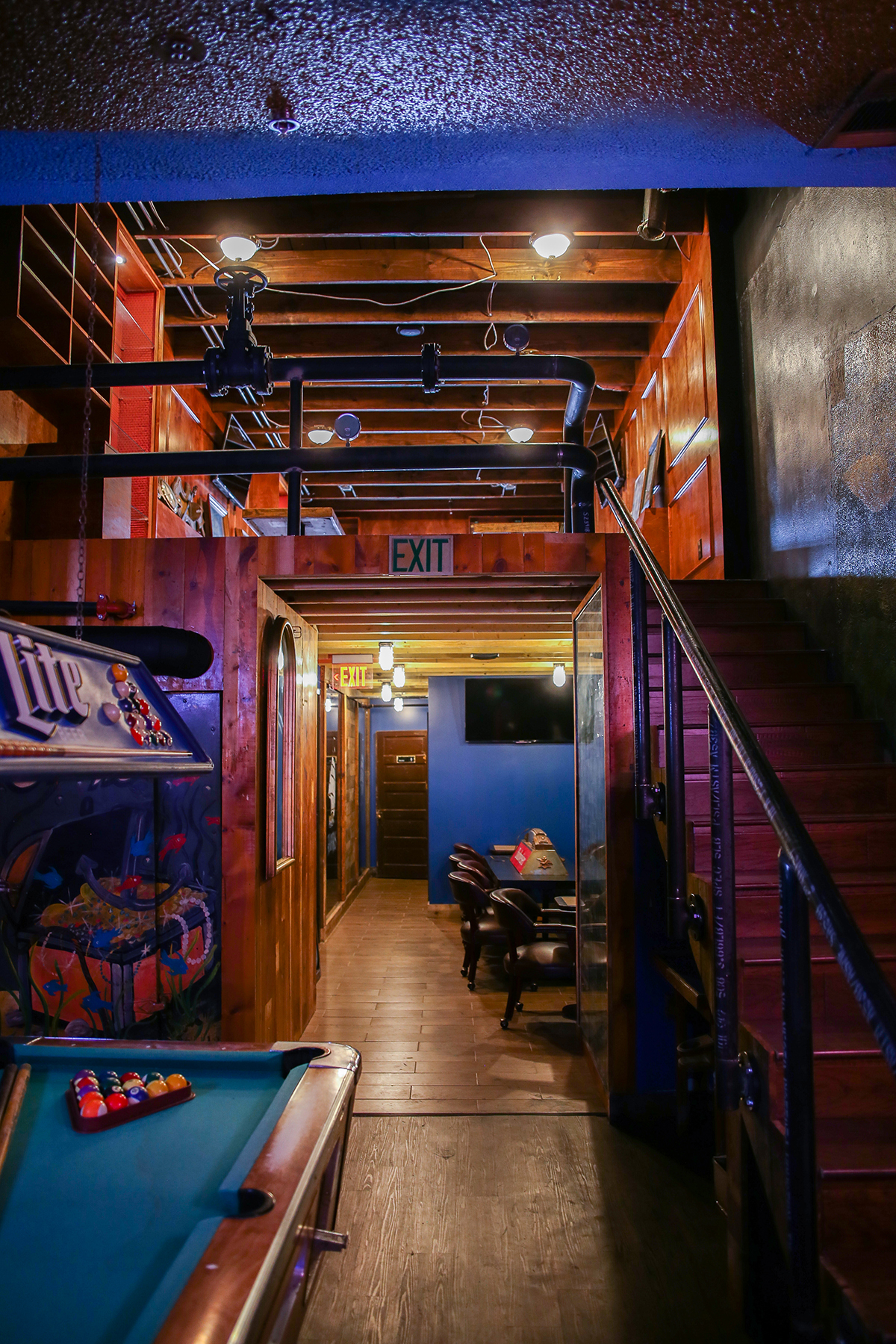 “We kept as much as we could; 90 percent of the bar is original,” Pikar explains while showing me around the space. The carpet has been replaced with wood floors, a back room has been added, and the attic has been transformed into the “captains cabin” (a playful term for additional seating). Original kitsch and art still hangs from the walls, the bar and seating hasn’t been touched, and the jukebox is stocked with the same selection of CDs. 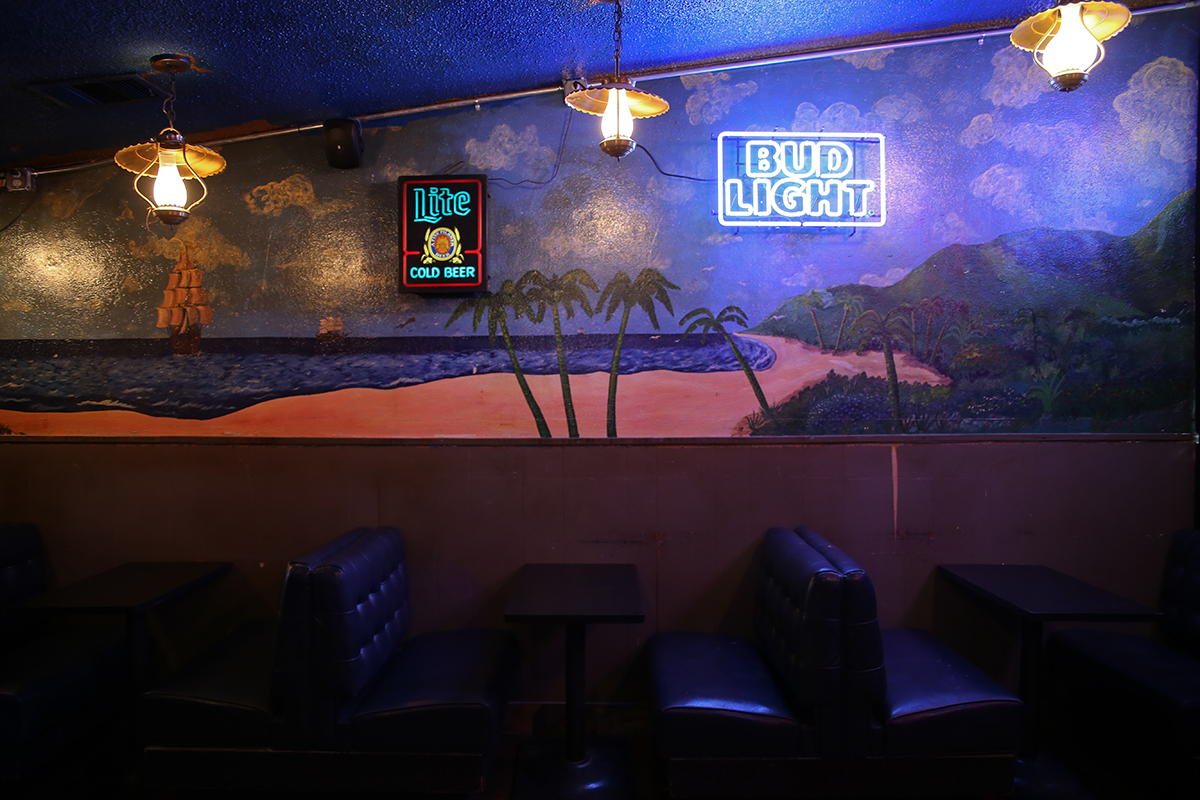 “Even the refrigerators are original. We had to fix them, though,” says Pikar. “The front door went missing, but we were able to track that down, too.” 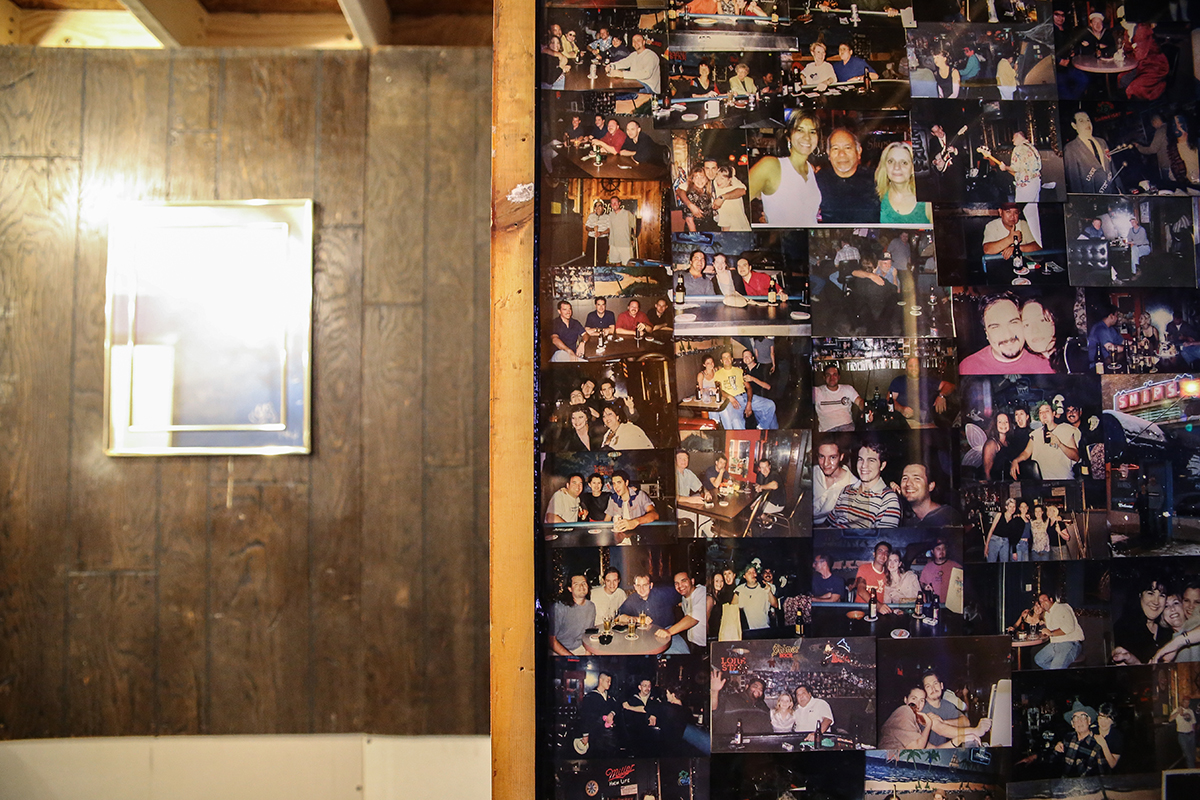 Ships will now offer beer, wine, and liquor. But don’t expect a cocktail list. As for the staff, Pikar and Nayeb are searching for people who worked at the bar before it closed. 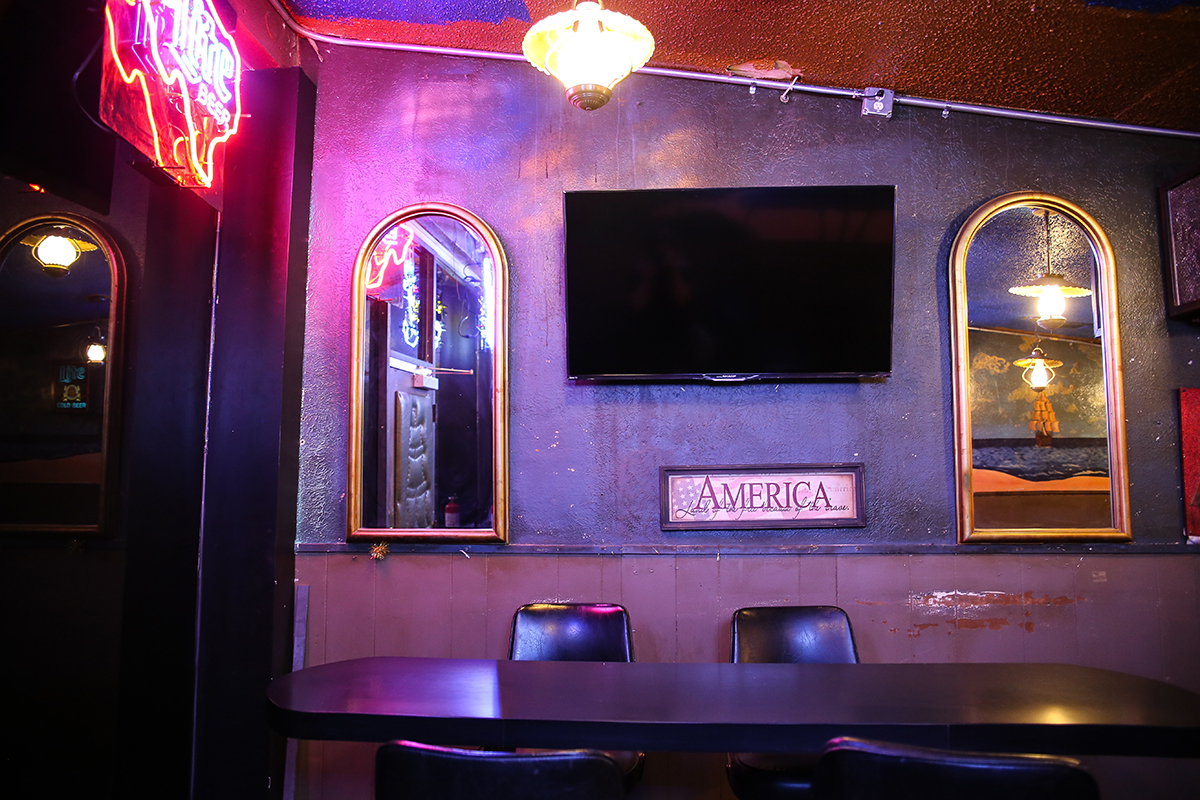