Enjoy unlimited access to all of our incredible journalism, in print and digital.
Subscribe Now
Advertisement
Cheese

In fact, I’m inhaling it right now. As a hardcore Southern-Asian-American gal, one of my favorite snacks is a tub of pimento cheese with a pile of crackers. Who doesn’t love mayo, cheddar, and veggie bits all smushed up together? One of my favorites in Dallas is made by We Me Dallas, but I didn’t exactly have the time to visit her at the farmers market this weekend. Instead, I went out and got these five other ones. 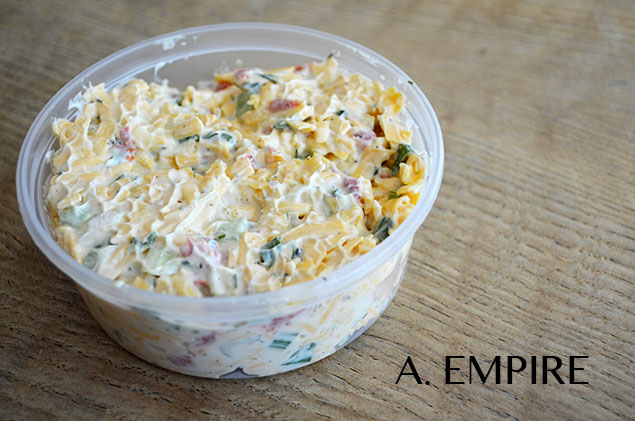 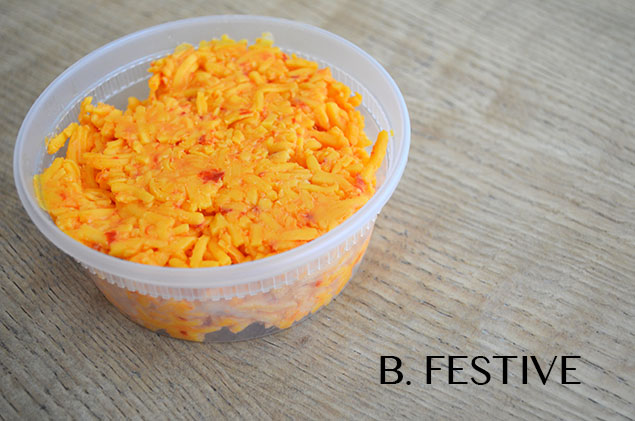 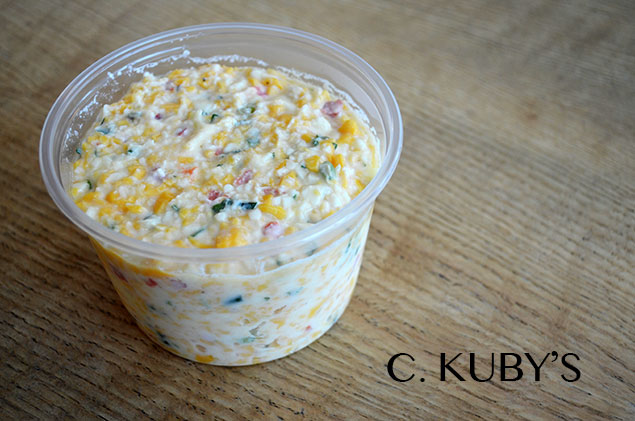 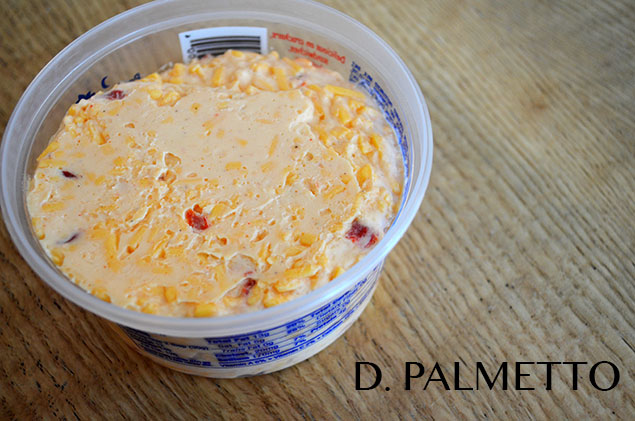 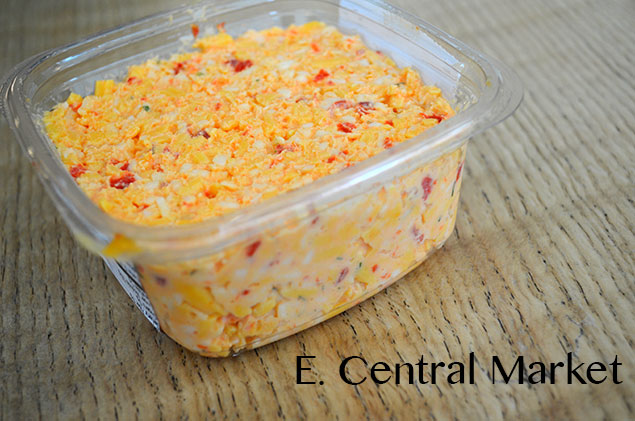 Well, national brand Palmetto took the cake on this one. It definitely had the sharpest cheddary taste, the best mayo to cheese ratio, and no weirdness about it. Everyone immediately dismissed Festive Kitchen’s pimento cheese, because it looked like it could actually glow in the dark. (To be tested later.) “That one’s been dosed with some radiation!” cried Nancy, as soon as she saw it.

Empire Baking Co.’s had lots of dill and lots of… stuff. It was almost like a pimento cheese salad. Kuby’s, on the other hand, had this big ‘ole chunk of cheese still in there, that hadn’t been processed. It was mild, heavy on the mayo, and a little too wet. My personal favorite was Central Market. It had a mix of mozzarella and cheddar chopped into small pieces. It was just the right amount of sharpness.

THE SHARPEST CHEDDARY CHEESE: Palmetto
THE WETTEST: Kuby’s
THE MOST RADIOACTIVE: Festive Kitchen
THE ONE WITH LOTS OF DILL: Empire Baking Co.
THE BEST MIX OF MOZZ AND CHEDDAR: Central Market