At the end of the first quarter of 2009, 10-Year Treasuries were at 2.71 percent, very much in line with today. However, the index grew by more than 30 percent the next quarter and bounced around since then, hitting a high of 3.85 percent at the end of Q4 2009 and a low of 1.49 percent at the end of Q2 2016. That is a 258 percent swing in 26 quarters. Eight out of 10 of the past trailing four quarters average 10-YrTs have seen an average increase in the index by 4.18 percent quarterly. 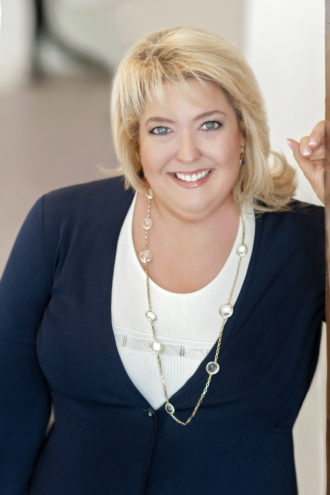 At the end of Q1 2009, the Fed Funds Rate was .16 percent. However, the index grew by over 37 percent the next quarter and it has moved around since then reaching a high of 2.40 percent at the end of Q4 2018 and a low of .04 percent at the end of Q4 2011. That is a 258 percent swing in 28 quarters. All 10 of the past trailing four quarters average Fed Funds Rate have seen an average increase in the rate by 1.03 percent quarterly. The last five trailing four quarters average has increased by 1.53 percent quarterly.

There’s not a lot of surprising data here, but suffice it to say that rates are not likely go up or down significantly in the near term, absent an unexpected significant event. However, lenders continue to be cautious, given real estate market factors like the unprecedented growth market we have experienced over the past 10-years, incredibly low cap rates on certain products, the belief that rental rates have topped out, perceived overbuilding of certain product types in certain metro statistical areas, the belief that the equity market is way overpriced, and, the changing environment of retail.

If you financed a 10-year, interest-only deal seven years ago and you want to sell your property, the most likely and most economical option for a buyer is to assume your low coupon unamortized loan. If you’re buying a property today or contemplating refinancing a property today, rates are still very good (bridge or perm), and lenders continue to compete for debt without red-lining any particular product type…yet. I believe we can all agree that rates, over time, will continue to increase. I also believe most of us agree that we are way past due for a correction. The question is how massive, when, and how much impact it will have on the indexes.

Finally, be proactive and smart. Know that, probably today more than ever, equity speaks volumes. It can mean the difference between a successful acquisition or refinancing and a disaster. Don’t expect the 10-year IO deal you could easily obtain 10-years ago, unless your going-in loan-to-value is low. The world is different today and changing daily. Lenders are becoming more cautious, and this likely won’t change any time soon. Understand and mitigate your risks, and lenders will love you!