They call them “Toyota pioneers.” They are the automaker’s first employees to move to North Texas as Toyota relocates its North American headquarters from Torrance, California, to Plano. About 400 of them now work in a temporary office. Another 200 or so will land on our fair shores before year’s end. They are all working and waiting for Toyota’s new campus to open next year. In the meantime, they are sending reports back to their colleagues at other Toyota facilities, telling them tales about what this strange new land in North Texas looks like. In addition to California, many will move here from Erlanger, Kentucky, where Toyota has a manufacturing facility. We asked five who’ve moved from Erlanger what preconceived notions they held about North Texas and what they actually found when they got here. 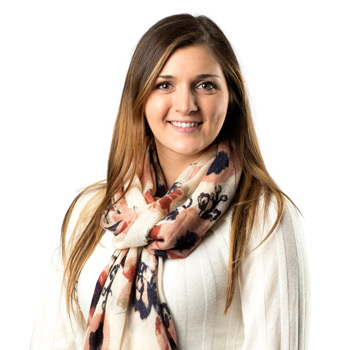 “I had the perception of Dallas as being in the Deep South, with Southern accents, hot and dry weather, and a completely different culture and style of dress and appearance than in the Midwest. Tex-Mex and barbecue would be everywhere. Lots of big hair, belt buckles, hats, and cowboy boots. I became a bit nervous about being able to find an affordable home in a desirable area.

“I made three trips to the area in 2015 prior to moving into my apartment in Uptown. Each time I visited, I was welcomed by locals at restaurants, shops, and apartment communities as I was exploring the area. I have been pleasantly surprised by how friendly, welcoming, and kind nearly everyone I have met has been. I got the feeling that each of them has been genuinely interested in hearing my story, sharing their advice on how to enjoy all that Dallas has to offer, and that they are proud and happy to call Dallas home.” 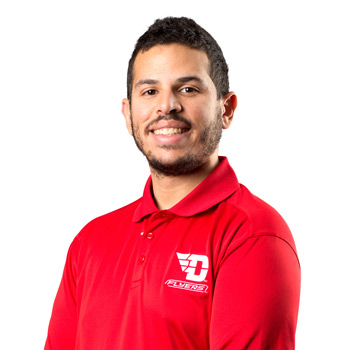 “I thought there were going to be some cowboys. It would be rural and not very diverse. I worried about not knowing a lot of people and the traffic.

“There is a very diverse community here, with many backgrounds. There are many things to do and places to eat that are really good!” 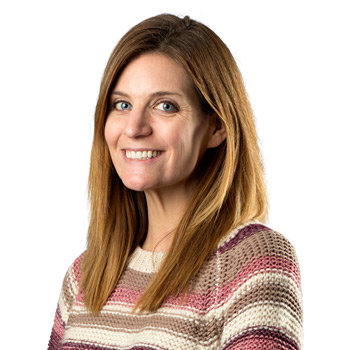 “My impression was that everyone would have a Southern accent and that I would get lost all the time because everything is so big. I feared that it would take a long time to get settled and find the things I enjoyed in my previous location.

“People are extremely nice and accommodating. I am continually surprised by how many people who live in the area are transplants from other areas of the country. I was also pleasantly surprised at the quality of Texas beef. I have bought and grilled many steaks, but nothing holds a candle to the local steaks purchased and cooked from the grocery stores here.” 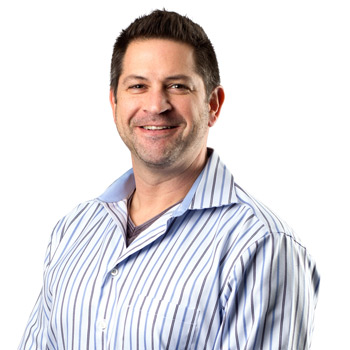 “I thought football was bigger than life and that everything was bigger in Texas. I was worried about the triple-digit summers and the cost of living and moving away from family. We now have to fly as opposed to drive for the holidays.

“The growth is mind-boggling. I grew up in the Midwest, where most companies were downsizing or going out of business. Here, everything is booming! Buildings are going up everywhere, and any open tract of land is going to be more homes, shopping, and schools. I have never experienced anything like this before, and it is quite exhilarating.”

“My impression of North Texas before I moved was a huge city with little nature to explore and lots of traffic. My biggest fear of moving here was the traffic and the hot summers that I had been hearing about.

“So far I have been able to enjoy the nature aspects of the city, the lakes. The traffic is not as bad as I thought. The toll roads are very useful. And I have been pleasantly surprised by the kindness of the people. They are helpful with directions and recommendations on what to do in the city. I expected a city with so many people to be rude, but I have experienced nothing but Southern hospitality.”