Toughest challenges: Significant headwinds in the industry due to regulatory changes were severe enough to cause several biomed competitors to shutter or file for bankruptcy protection.

Toughest challenges: Finding capital partners that were comfortable lending to or investing in a company in the firearms business, according to Preston Roush, vice president of Texas Capital Bank.

Economic impact: Blue Star Sports has acquired 20 companies since April 2016 and continues to grow, with 600 employees as of September 2017. It plans to add as many as 150 jobs in Frisco, says James Griffin, partner at Weil, Gotshal & Manges LLP.

Parties involved: Westlake-based Solera Holdings, which provides risk and asset management software and services to the automotive and property marketplace; U.K.-based Autodata, which publishes and provides information on the automotive aftermarket.

Toughest challenges: A U.K. government review was initiated post-sale, resulting in Solera Holdings agreeing to sell its vehicle repair and maintenance information platforms in September 2017 to satisfy concerns of the U.K.’s Competition and Markets Authority.

Parties involved: Fort Worth’s Double Eagle Energy, one of the largest acquirers of acreage in West Texas’ Permian Basin; Austin’s Parsley Energy, which also is focused on the Permian.

Economic impact: Since the sale, Double Eagle’s principals have raised new capital and are continuing to acquire oil and gas acreage in the Permian.

Toughest challenges: Negotiating how the Fortress founders’ agreements should be restructured to allow for post-closing operation and governance of the firm and negotiating with individual principals as well as with a board committee, according to Ryan Gorsche, counsel for Dallas-based Weil, Gotshal & Manges LLP, which advised SoftBank and played a lead role in the deal.

Parties involved: Arlington-based D.R. Horton, one of the largest homebuilders in the United States; Austin-based Forestar Group, a land developer.

Toughest challenges: D.R. Horton engaged in a bidding war with Starwood Capital Group and needed to convince Forestar shareholders that its offer of cash and stock for 75 percent of Forestar’s outstanding shares was superior to Starwood’s simple 100 percent cash offer.

Economic impact: The acquisition will combine the two companies’ headquarters in Dallas.

Economic impact: Mohr Partners’ workforce grew by 17 percent in 2017. Robert Shibuya says the firm has become more diverse, with women in 40 percent of its executive leadership positions; plus, half of its top-level management is ethnically diverse.

Price tag:
Each Starwood share was converted to approximately 1.6 shares of Invitation stock.

Local impact:
The merger put Invitation in the market in Dallas—where it’s based but had not owned properties—with 2,257 rental homes. The company spends an average of $22,000 per home in renovations and maintenance, according to Mark Solis, Invitation’s executive vice president and chief legal officer.

Toughest challenges: Lancaster Pollard was initially offered as part of a competitive auction. ORIX USA preempted that process by entering negotiations on the side and putting in an initial offer that was sufficiently attractive to earn the company a period of exclusivity, according to James Griffin, a partner with Weil, Gotshal & Manges LLP.

Dallas Dealmakers of the Year

Transactions handled by our finalists in the 2018 M&A Awards involved fields ranging from business processing to energy and plastics.

Attorney Dealmaker of the Year 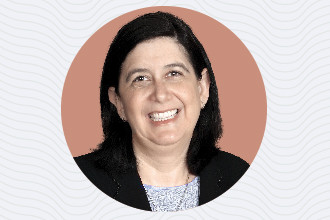 Top Deals: Spearheaded divestiture of four lines of business in three countries for Conduent, a business process services company based in New Jersey. 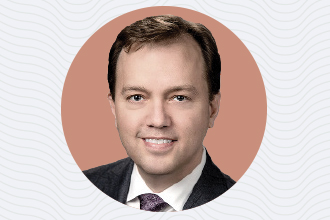 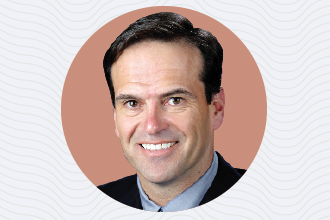 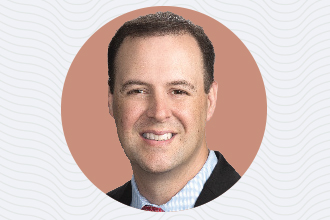 Investment Banking Dealmaker of the Year 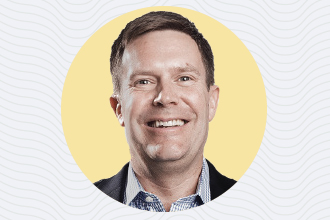 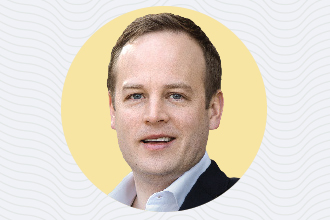 Top Deals: Five M&A transactions with an aggregate value of more than $200 million. 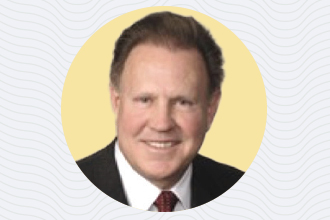