Omni Hotels & Resorts, owned since 1996 by Dallas billionaire Robert B. Rowling, has a long, distinguished history of owning and operating upscale hotels. Now, though, it’s placing a billion-dollar bet as it seeks to make the company—and its ultra-reclusive owner and chairman—a dominant player in the notoriously unpredictable market for luxury golf resorts.

Omni Hotels falls under the umbrella of Rowling’s TRT Holdings Inc., a diversified, Dallas-based company with additional interests in fields such as energy, financial services, and fitness. In July of 2013, Omni began asserting itself as a premier owner and operator of iconic American golf resorts with its purchase of five famous properties, all previously owned by Denver-based KSL Capital Partners LLC, then the owner of Dallas’ ClubCorp. 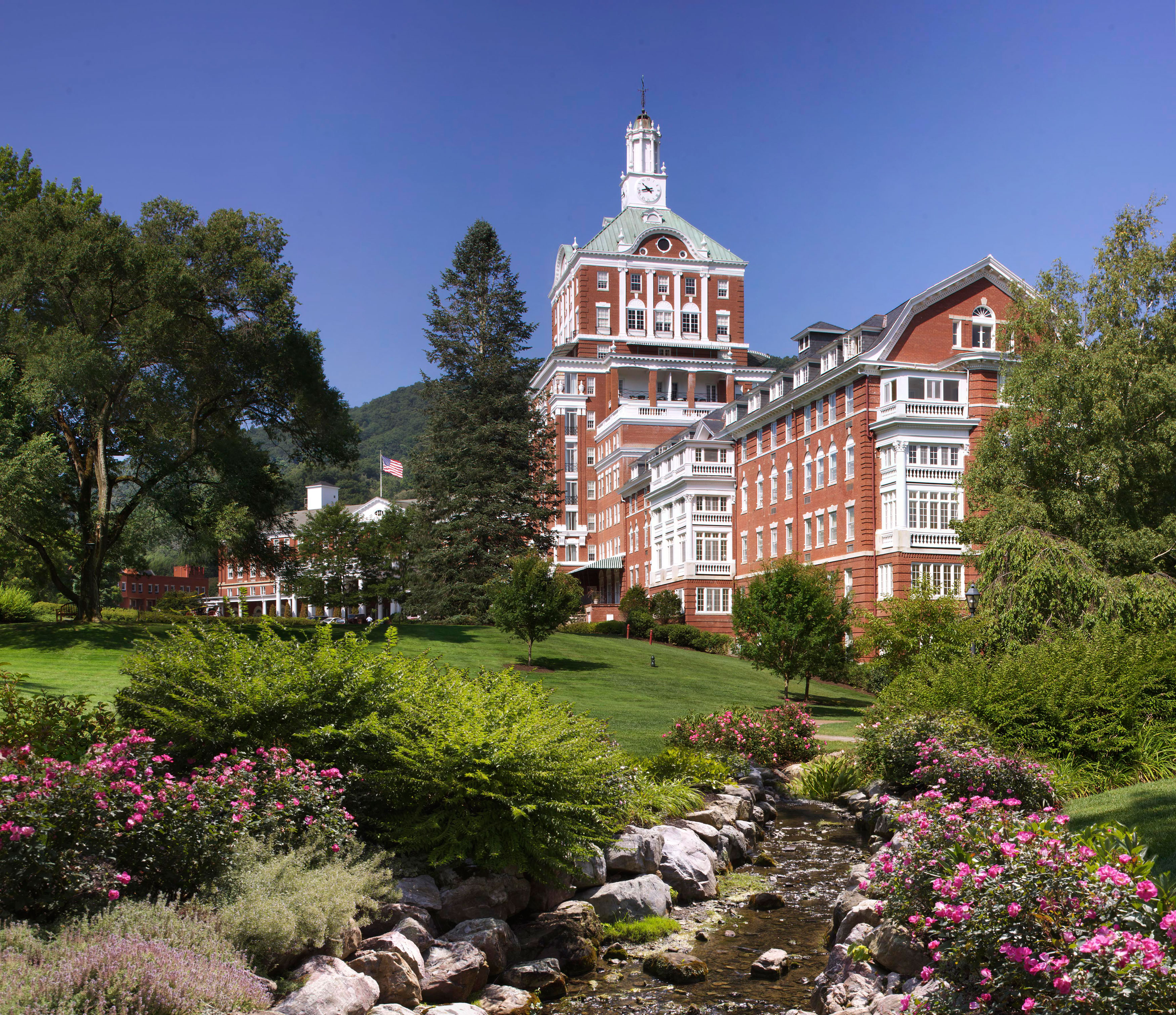 PROUD HISTORY: The Homestead in Hot Springs, Va., typifies the sort of high-profile resort Omni Hotels & Resorts snapped up in a deal with KSL Capital/ClubCorp. The Virginia property, which recently received a $26 million renovation, once was the headquarters of golf legend Sam Snead.

The deal to purchase the five properties—Austin’s Barton Creek Resort & Spa; The Homestead Resort in Hot Springs, Va.; La Costa Resort & Spa in Carlsbad, Calif.; Rancho Las Palmas Resort & Spa in Rancho Mirage, Calif.; and The Grove Park Inn in Asheville, N.C.—was worth a total of $900 million, according to a Wall Street Journal story titled “Rowling the Dice on Resorts.” (Rowling rhymes with bowling.) In January, the hotel company also snapped up ClubCorp’s Montelucia Resort & Spa, which doesn’t offer golf, in Scottsdale. Taken together, Forbes magazine reports, the six transactions were worth $1.2 billion.

Although privately owned Omni declines to confirm or deny these figures, it freely admits to spending $85 million to renovate the Omni Amelia Island Resort in Florida, which the company acquired out of bankruptcy for $67.1 million in 2010.

Rowling’s luxury hotel company, whose properties are renowned as weekend retreats or comfortable convention-lodging options in Dallas, Nashville, and other cities, is betting in this new market on its many decades of hospitality experience and on Rowling’s considerable personal resources. (See story on page 54.) According to the latest Forbes list of the world’s billionaires, Rowling ranks at No. 295, with an estimated net worth of $4.9 billion.

“Are we rolling the dice on these resorts?” Omni President Mike Deitemeyer repeats with a smile during an interview. “Didn’t somebody write that in a story?”

Sitting in his wood-paneled office at Harlan Crow’s exclusive Old Parkland campus near downtown Dallas, Deitemeyer ponders the question for another minute, then turns serious. “We are not afraid of golf,” he says. “Some people, some companies, tend to step back from golf. But we see it as a great amenity that can add great value, if run in the right way.”

With an executive leadership full of golf enthusiasts who’ve played and visited most of the top golf resorts in America and worldwide, Omni is convinced that it can succeed where others, including ClubCorp, have struggled in the past. Why is that? 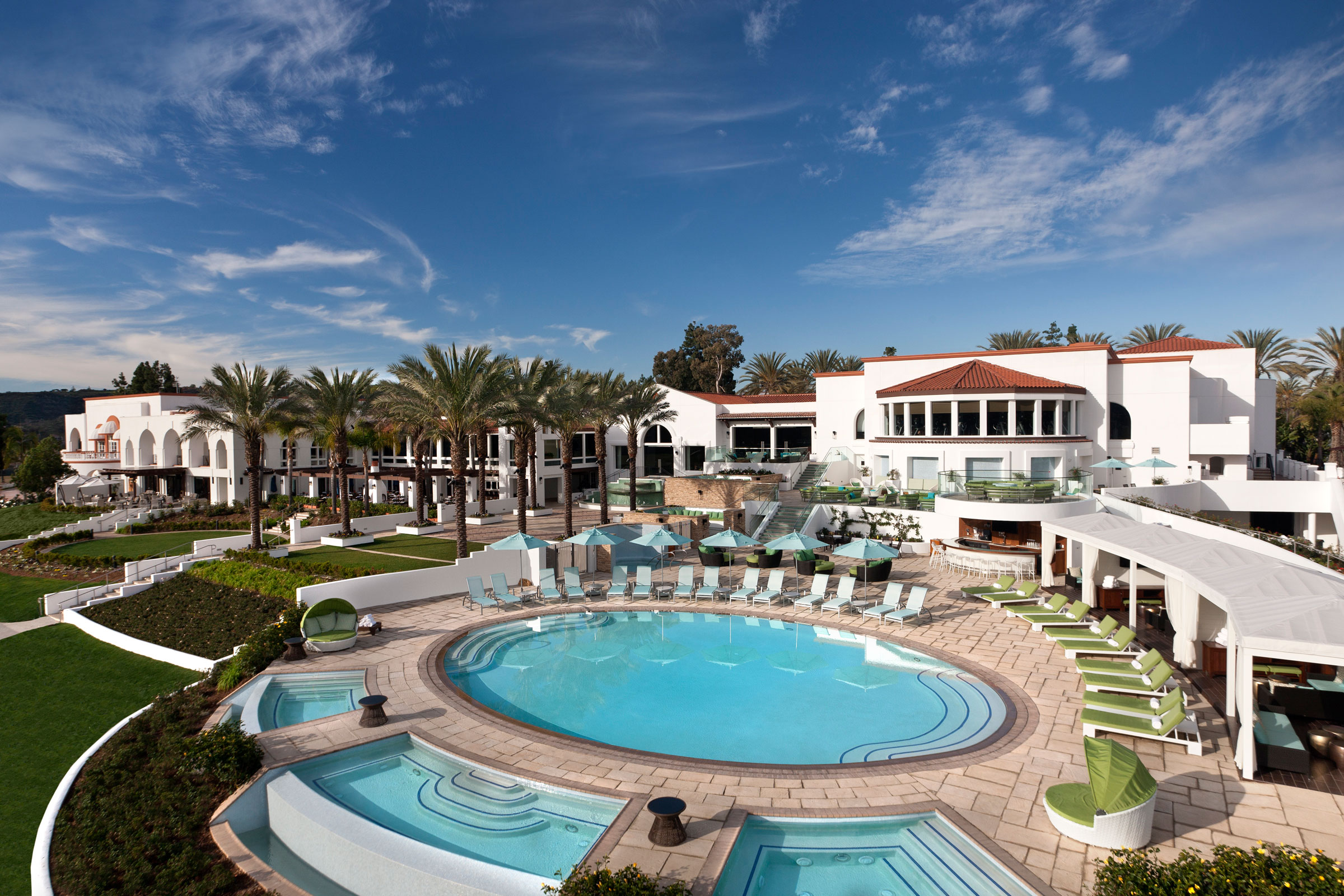 “I think some of it is timing,” Deitemeyer says. “When Homestead and Greenbrier [another famous, non-Omni-owned golf resort] started to have trouble, golf hit a period when it was being overbuilt. Now there is some consolidation. You don’t see a lot of golf resorts being built, and we don’t see a lot of competition coming in the short term.

“These are high-barrier markets in which you could never repeat this again,” he goes on. “If you look at the external traffic, the demographics of the baby boomers, which will be the bread and butter of the golf and resort market, the next five years will be very solid in the resort sector.”

Those who’ve met with the publicity-shy Rowling after the 2013 deal was done say he’s passionate about Omni’s new direction, and enthusiastic about his role in it. “Mr. Rowling is very committed to owning an iconic resort,” says longtime Barton Creek general manager James Walsh, who has worked at the Austin property since 1987 and was good friends with Robert Dedman Sr., who founded ClubCorp in 1957.

“I’ll never forget the first time I met Mr. Rowling,” Walsh recalls. “He came right over to me and grabbed my hand and said, ‘How are the employees being treated?’ Looking back, Mr. Dedman might have been the last great, hands-on Texas hotelier. He was passionate and he would tell you what he thought.

“Bob Rowling is like that,” Walsh says. “He isn’t shy, for sure. Bob Rowling is a passionate owner who is committed to the resort.”

During his various visits to Barton Creek, Rowling, accompanied by his son Blake, told Walsh about their golfing adventures at Barton Creek and how they hoped to return for more in the future. “I think when ClubCorp started and was successful it had a real family feel to it,” Walsh says. “I think Omni will have the same family feeling to it, for the same reasons.” 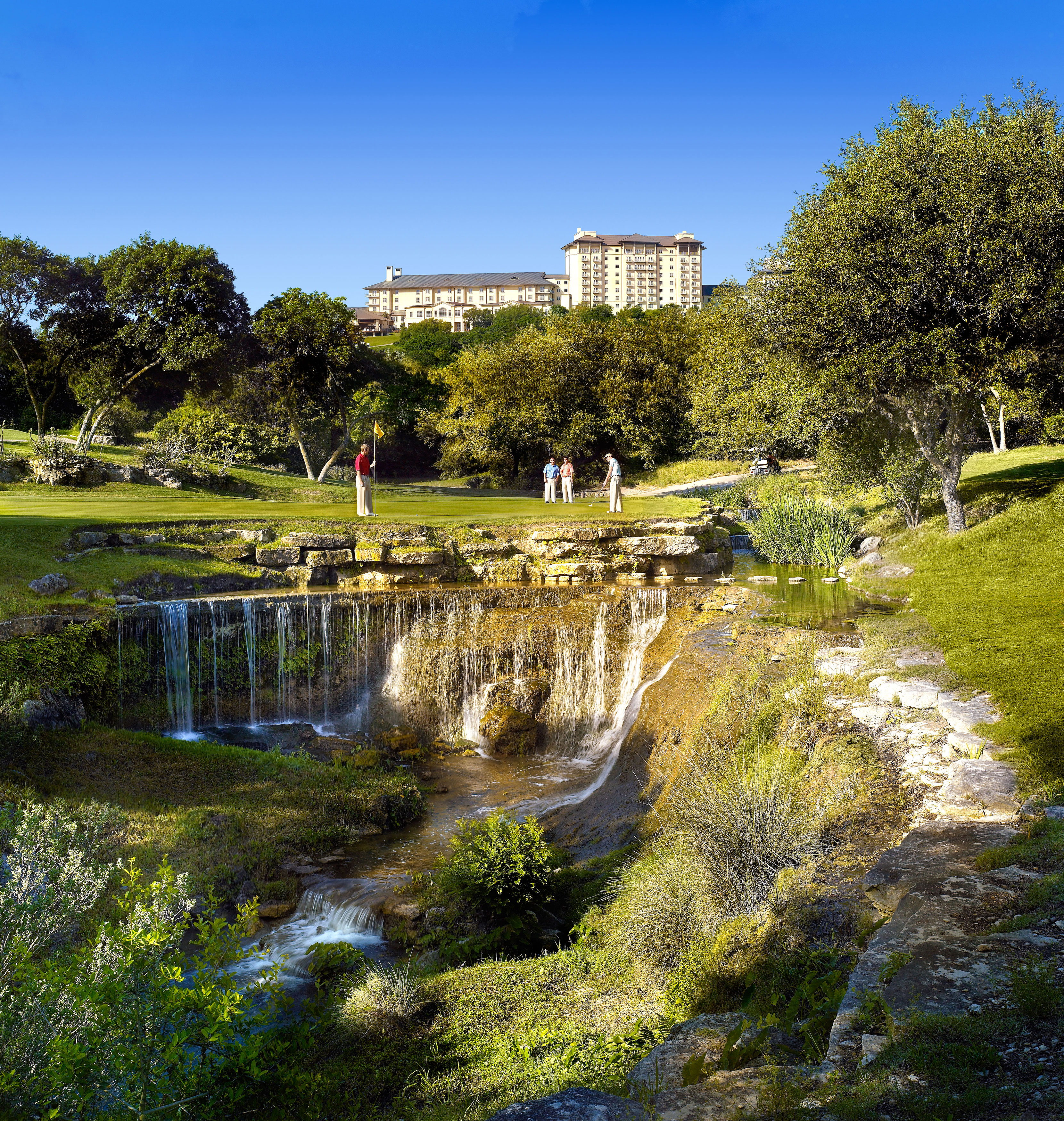 Austin’s Barton Creek Resort & Spa, where owner Robert Rowling and his son are said to have hit the links, is next on Omni’s list to get an upgrade.

Not surprisingly, perhaps, one big booster of Omni’s stepped-up foray into golf resorts is Eric Affeldt, CEO of ClubCorp. Affeldt was part of the 2006 sale of ClubCorp to KSL, where he once served as a principal. ClubCorp, which went public last September, remains heavily invested in private clubs, but no longer in resorts.

Dedman built his Dallas company from a single country club, Brookhaven in Farmers Branch, to a worldwide empire. When he died in 2002, his son Bob Jr. took over the company, but eventually decided to sell almost all the resorts to KSL, which held them until the transaction with Omni last summer.

The decision to sell, Affeldt says, came about because KSL wanted to focus more on ClubCorp’s clubs and members and less on the golf resorts. “I certainly hope they can do it and have success with our [former ClubCorp] members,” he says. “There certainly is a new skill set, from operating local hotels to operating famous golf courses. Like when I started with the La Quinta [Resort in Palm Springs, Calif.] when I was working with KSL, we certainly had to expand our skill set. But I think Omni will do that.”

GEARING UP FOR GOLF